Constant noise in a patient's ears were thought to be caused by nerve damage. Dr. Konstantina Stankovic of Mass Eye and Ear diagnosed a broken bone instead. 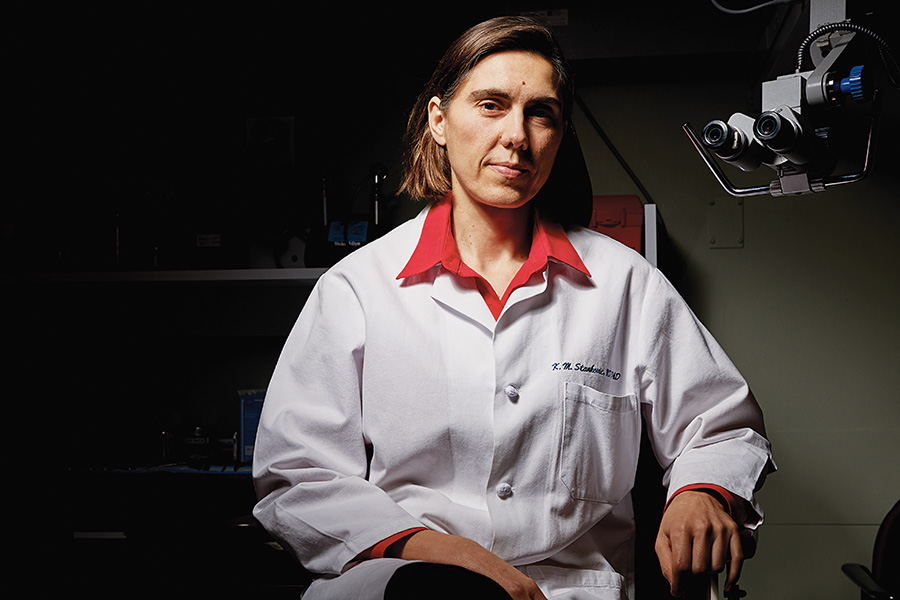