Dr. Paula Voinescu of Brigham and Women's Hospital used a brand-new, state-of-the-art MRI machine to diagnose the cause of a patient's seizures. 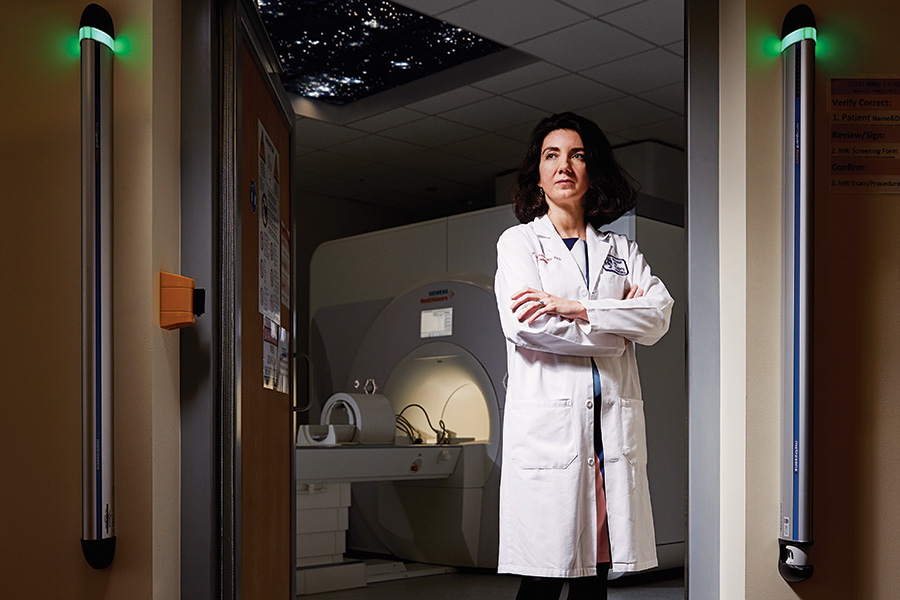