Massachusetts Could Lose One of Its Busiest Abortion Clinics

Access to safe abortions for underinsured women may become more difficult to find if the clinic doesn't receive critical funding. 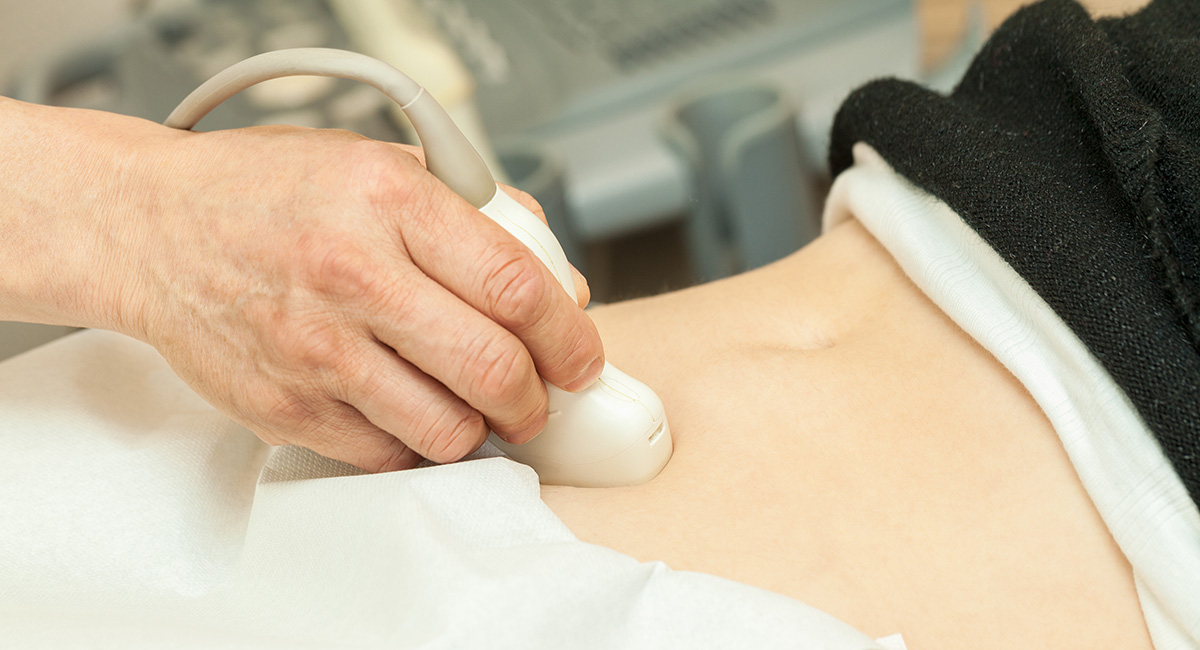 One of the state’s longest standing abortion clinics is facing an uncertain future.

Brookline’s Women’s Health Services, which has provided uninsured and underinsured women access to safe abortions for nearly 30 years, may need to close in the next three months due to inadequate donor support. According to the Boston Globe, the clinic is one of Massachusetts’ busiest abortion clinics and is the only standalone clinic in the state offering abortions up to 24 weeks.

In an effort to avoid closing its doors, Laurent Delli-Bovi, the center’s medical director, launched a GoFundMe page to raise $250,000 as soon as possible.

The potential closure speaks to the greater threat of reproductive rights for women across the country by the federal government, especially as other states begin to limit access all together. Delli-Bova tells the Globe that in Massachusetts, there is a tendency to think things are fine, or that local clinics are less worthy of support. But clearly, that’s not the case.

Delli-Bova tells the Globe the clinic has been operating in the red for nearly 13 years now and estimated that it has been losing $170,000 a year. “My biggest concern is that if we close, there’s just this whole group of people that are not going to be able to either afford or access care,” Delli-Bova said.