Nine Passengers at Logan Airport Were Screened for Coronavirus, but It’s All Good

They were screened "out of an abundance of caution," Massport says. 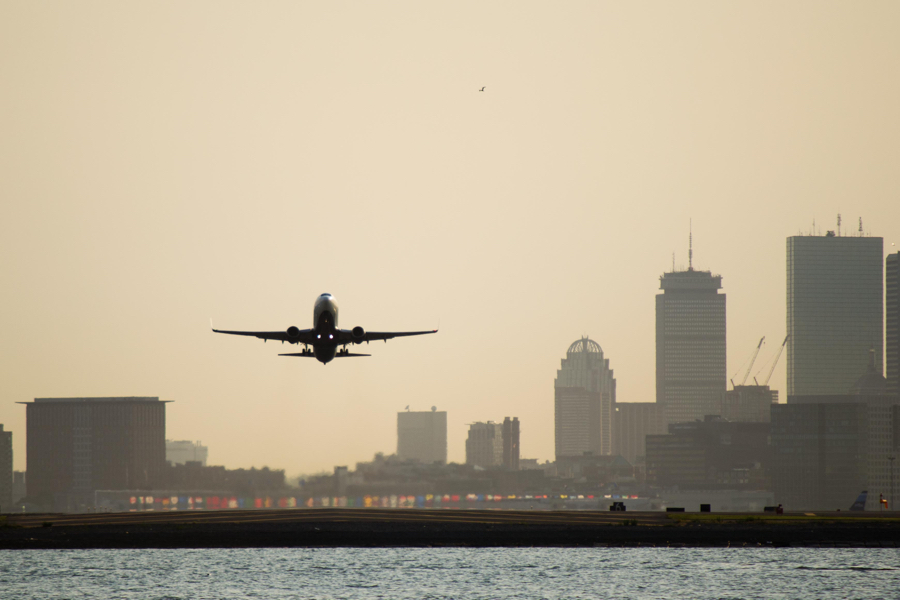 The spread of a deadly virus in China has health officials around the world on high alert, and Boston is no different. We saw those anxieties on display at Logan last night, as a flight from Hong Kong was grounded at the airport and nine passengers were screened for potential coronavirus infection.

Flight records show the plane left Hong Kong at 6 p.m. local time in the city and touched down in Boston at 8:28 p.m. State Police report that several passengers were believed to have spent time in Wuhan, the Chinese city currently under quarantine because the virus is believed to have originated there. “Out of an abundance of caution,” Massport said in a statement, “Massport Fire Rescue, in coordination with local and federal partners, did additional screening for a number of passengers on the arriving Cathay Pacific flight.” It adds, “None had any symptoms and continued on their trip.”

By 9:45 p.m., Boston EMS confirmed there was no cause for alarm, reporting that first responders had “cleared the scene.” Passengers were then allowed to deplane at Terminal E.

At least five Chinese cities are currently under quarantine in response to the outbreak, the New York Times reports. At least 17 people have died, and there are at least 570 confirmed patients, including one U.S. case involving a man in Washington State.

Extra precautions at Logan Airport tonight as a nurse checks out 9 passengers on a flight from China who came from the region where the coronavirus originated. Everyone was healthy #WCVB pic.twitter.com/JJyAuNx7AN