In Case You Missed It, These Are Boston’s Best Fitness Instructors 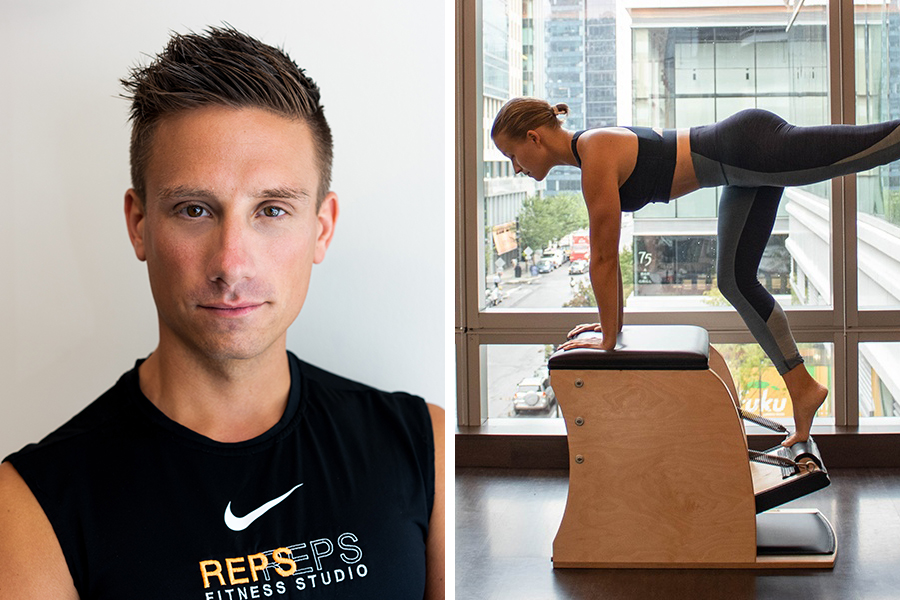 That’s why the users of the fitness booking platform ClassPass did it for us.

Every year for the past five years, ClassPass—where you can book and buy classes to studios and gyms across the city—awards the top male and female instructors in each city, from Ann Arbor to Honolulu. This year, they decided to add a category for best studio, and also handed out awards for special categories like best amenities, best staff, and most Instagrammable studio.

In Boston, it looks like the people have spoken and the best studio for 2019 is the Handle Bar, which continues to speak to the loyal following owner Jessica Fracalossi has built at her studios across the city—it was also a Best of Boston winner last year and has repeatedly won Boston magazine’s own readers poll. Best female instructor was awarded to pilates instructor Kara Duval from North End Yoga and the best male instructor is Matthew Mellini from R.E.P.S., who teaches cycling.

Last year, Colin Batty and Jessie Alegría took home the awards for best male and female instructor. But really, the fitness community in Boston isn’t about competition, it’s about the community—and no matter who ends up on top, it took the support of a whole city for them to get there.

Mellini, who found out he had won the award while vacationing in Mexico, knows this. He tells me over the phone he has never found a community like the one at their studio in Jamaica Plain. “Everybody is encouraging,” he says. “It doesn’t matter who’s the fittest or the fastest, and everyone is just there to push themselves.”

If you want to get a little taste of what these instructors and studios have to offer, look no further than ClassPass itself or visit Kara Duval’s Instagram for class updates and the R.E.P.S. site for Mellini’s schedule.