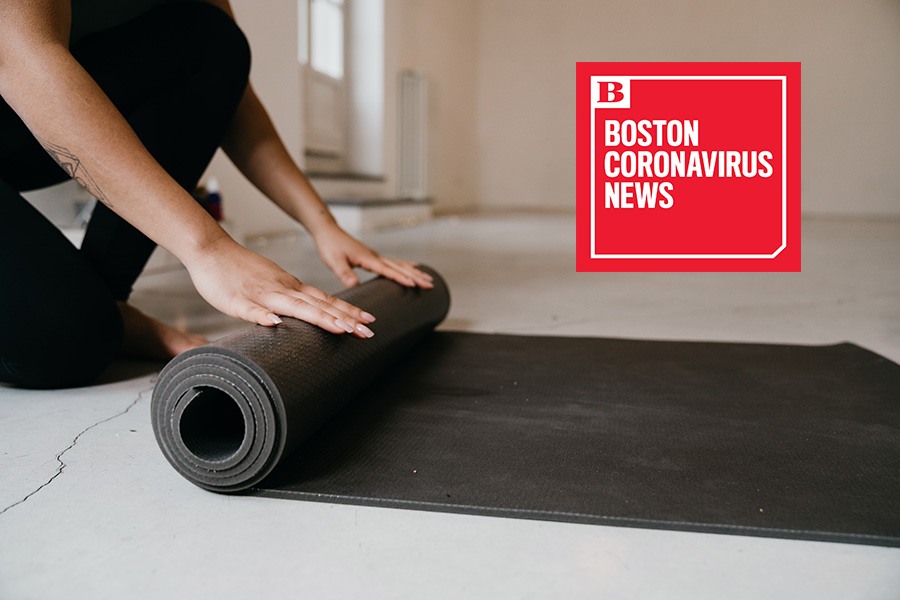 As just about everything in the city is canceled, shut down, or postponed, it seems fitness studios and gyms are doing all they can to keep their doors open.

Not only do local fitness studios and instructors rely on full classes and paying clientele to keep their businesses in the green, the community is relying on these fitness studios to keep their mental and physical health in check. Many studios have already sent out notices and updates about what they’re doing to keep you safe, but now, unfortunately, the risk is becoming too much for some.

To help you keep track, here’s a list of fitness studios and gyms in the area that have announced closings or adjusted schedules and pricing due to the coronavirus:

In addition, many yoga studios are no longer providing hands on adjustments, using props, or offering mat rentals. Many are halving class sizes, and some places like Down Under Yoga and Coolidge Yoga are offering online classes. Sweat Fixx also has workout classes on demand, 305 Fitness has a YouTube channel filled with at-home workouts, and Achieve Fitness just released a bodyweight program for when you don’t have access to the gym.

So, if you’re one of those people who deal with stress through sweat, you still have gym options. And just to reiterate: Wash your hands, clean any equipment you use, and cover your mouth when coughing or sneezing with your elbow.

Do you know of any additional fitness studios/gym closures in the Boston-area? Let us know.