This Is How Boston Marathon Runners Are Pivoting Their Training

For the first time in history, the running of the Boston Marathon is postponed. 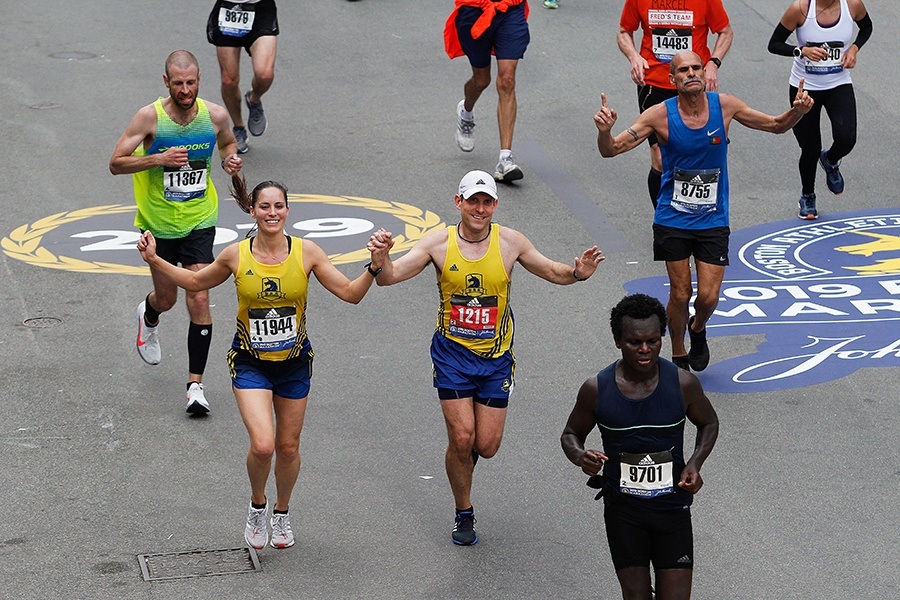