Oxford Gym Racks up $8,000 in Fines as Owner Refuses to Shut Down

Despite the state order to close all gyms until Phase 3, David Blondin is doing everything in his power to keep his gym open during the COVID-19 crisis. 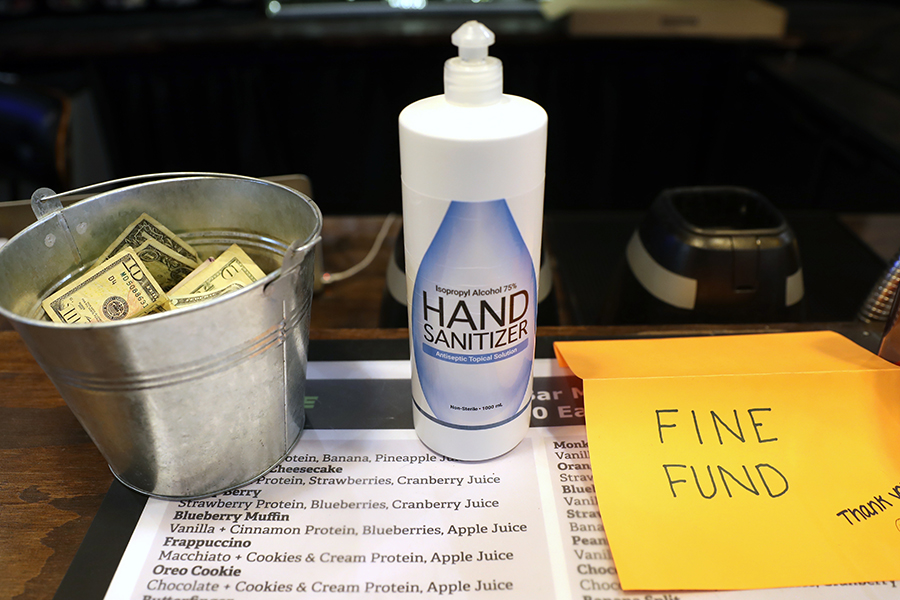 On May 18, David Blondin, owner of the Oxford gym Prime Fitness and Nutrition, decided he’d had enough and reopened his gym for business, despite the state-wide shutdown of fitness studios. In Governor Charlie Baker’s reopening plan, gyms and fitness studios won’t be allowed to open until Phase 3, with the earliest date likely to be June 29. Under already unsteady economic circumstances, according to many fitness studio owners, that could mean the end for their businesses. And Blondin has now made clear that he’ll do whatever it takes to continue to operate his business.

On the first day Blondin reopened the gym for business, a town health inspector stopped by the premises and gave him a verbal warning, which Blondin ignored. Then, on June 5 Judge Susan E. Sullivan ordered Blondin to cease operations, which he also chose not to do. By June 16, the same judge told the town to do whatever necessary to shut down the gym. And by June 18, the town had shut off the water and electricity and changed the locks to the building.

Before the locks were changed, clients and members continued to work out in the dark, and despite being issued $300 fines daily for remaining open, which slowly increased to $1,000 per day, Blondin continued to operate business as usual—whatever that means these days. “It’s unconstitutional what they’re doing,” he told the Boston Herald. “They’re violating my rights.”

In an effort to support the gym, clients began a GoFundMe page to help pay for the fines. On Monday, the page had garnered almost $21,000 in donations.

After the locks were changed on June 18, Blondin posted a video to his company’s Facebook page announcing that on Saturday, June 20, he would host a “peaceful protest” in the parking lot of the gym to protest the order from the state to shut down. “Gym lives matter. Mental health matters. Black Lives Matter. Freedom of Speech matters,” he said in the video. “Whatever you prefer… We need the support from everyone.”

“We are not happy about shutting down a business,” Mark Reich, town counsel for Oxford, told the Globe. “This is not about a town coming down on a business. We are in a dreadful situation. We have to protect our citizens.”

Nine people have died from COVID-19 in the town of Oxford, and 81 have been infected by the virus that has killed 7,600 people in the Commonwealth. Blondin has insisted no one who has come to the gym has tested positive for the virus.

In an email to the Herald after the town changed the locks on the gym, Reich wrote that, “The Town is hopeful that the action will resolve the matter and assure protection of public health and safety, which is the sole intent of the Town in this action.” Blondin told the Boston Globe he’s determined to fight the closure in court, “even if it goes on for two years.”

At Saturday’s protest, Blondin welcomed people into the parking lot of his gym to protest and work out while wearing a “My governor is an idiot” t-shirt. The only cost of admission to work out was a protest sign.