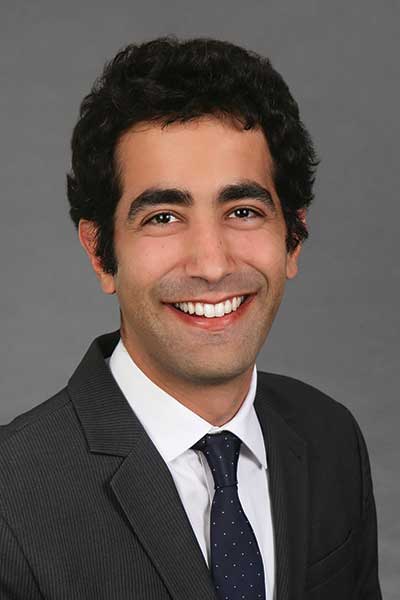 David Zimmer is a nationally recognized litigator who focuses on appellate matters and complex commercial litigation. He has argued three cases in the U.S. Supreme Court. He has also led appellate teams and argued appeals before the U.S. Courts of Appeals for the First, Second, Ninth, and Federal Circuits and the Massachusetts, New York, and California state appellate courts, in addition to significant work in other federal courts of appeals and district and state courts throughout the country. Mr. Zimmer has had significant successes across his generalist appellate practice, but he has had a particularly strong influence in the areas of immigration law and intellectual property.

Outside of Goodwin, Mr. Zimmer currently serves as a Lecturer at Harvard Law School and as the Director of its Federal Courts Clinic; serves on the Board of Directors for the ACLU of Massachusetts and Lawyers for Civil Rights; is a member of the Emerging Leaders Council of the Legal Services Corporation; and is on the Amicus Committees of the American Immigration Lawyers Association and the Boston Bar Association.

Prior to Goodwin, Mr. Zimmer served as a law clerk to Supreme Court Justice Elena Kagan and Ninth Circuit Judge William A. Fletcher.

Mr. Zimmer is considered one of the premier appellate immigration attorneys in the country. In addition to his three Supreme Court arguments, he has either handled or supervised dozens of petitions for review in multiple federal courts of appeals. He was also appointed by Massachusetts Attorney General Maura Healey as Special Assistant Attorney General to represent two Boston-area District Attorneys in the first ever challenge to ICE’s practice of arresting noncitizens when they appear in state courts. Mr. Zimmer obtained a first-of-its-kind preliminary injunction against that practice.

Over the last year, Mr. Zimmer was named a Law360 Rising Star in Appellate Law and was recognized by Benchmark Litigation’s 40 & Under Hot List. He has also been selected as a Recommended Lawyer for Appellate Law by The Legal 500 United States, which referred to him as a “rising star.”