Where to Shop on Black Friday in Boston, 2017

From Macy's and Barnes and Noble to William Sonoma and Zara, gear up for retail's biggest day. 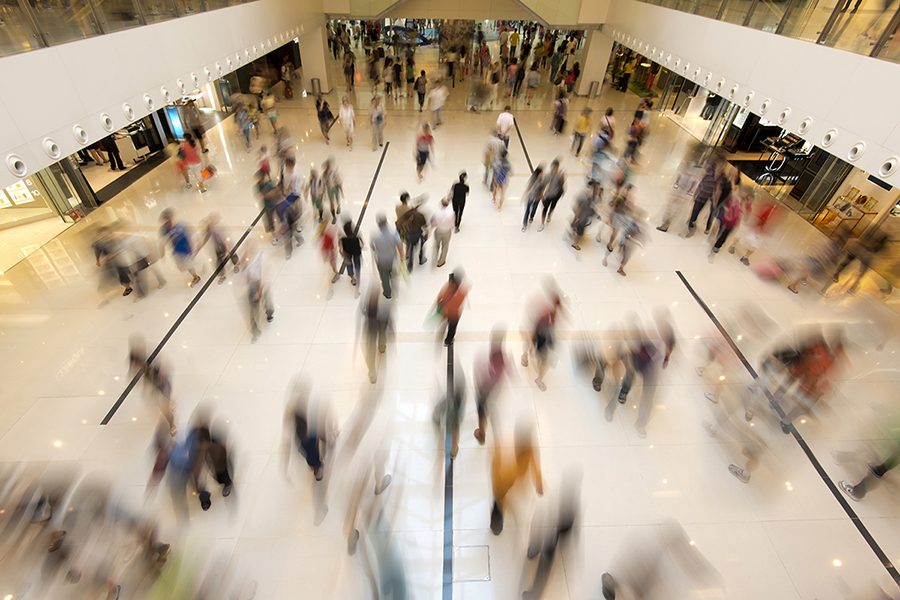 You’ve been practicing your shopping cart dance move in zumba class for weeks. Your Thanksgiving menu is engineered to maximize nutrient intake ahead of the big day. Your lists have lists, and the handles on your reusable plastics bags have been fortified with an extra swipe of masking tape. Black Friday is your Super Bowl, and it’s almost time for kickoff.

The National Retail Federation estimates nearly 7 in 10 Americans—roughly 164 million people—plan to shop during Thanksgiving weekend, and 115 million will turn out for Black Friday alone. With so many shoppers battling for those sweet savings, an early look at what stores have on tap could mean the difference between you getting that new smart TV and going home empty handed. Luckily, Boston is here to help you strategize. Below, we’ve compiled the best deals in the greater-Boston area and what time everything opens on Friday, November 24. Thanks to a Massachusetts Blue Law, stores here can’t open on Thanksgiving Day, so you’ll actually get to enjoy some time relaxing before the main event.

That the Somerville outpost is accessible via public transportation is a total boon for Assembly Row visitors, though there are sure to be a lot of sharp-elbowed shoppers battling for the bevy of deals to be had.

If you’re craving the rush of a late-night shopping marathon, Burlington Mall is the place to be. Just a quick half-hour drive from Boston will take you and your gift list to the palace of deals.

You know how it goes: Arrive at Target needing a roll of paper towels, leave with three pairs of slipper socks, five boxes of brownie mix, and a wood panel with an inspirational phrase written on it in cursive. The jack-of-all-trades store is an esteemed savings palace on your average Wednesday, so of course there are many a deal to be had on Black Friday.

The literary stalwart has Black Friday deals firing on all cylinders. In addition to free coffee until 10 a.m. and other special promotions, Barnes and Noble’s newest round of special signed books will be available for purchase. Ranging from Junot Díaz and Anna Farris to Walter Isaacson and Jodi Picoult, there’s sure to be an autographed classic for everyone on your list.

Like Assembly Row, the CambridgeSide Galleria is a great option for those who rely on public transit. With dozens of stores and an airy vibe inside, the recently renovated mall is sure to be packed, but with so much space, the chance for a stampede is thankfully low.

Standout deals: iPad Mini 4, $274.99 at Best Buy; up to 40 percent off appliances at Sears; 50 percent off entire purchase at Old Navy

With its iconic parade, Macy’s is always front-and-center during Thanksgiving, and the retail giant has a slew of deals for those willing to wade through the crowds.

Who wouldn’t want to go to an outdoor mall in Massachusetts in late November? People who don’t want Black Friday savings, that’s who.

Boston’s most famous shopping district may have lost some of its pizzaz, but it hasn’t lost its ability to dazzle on the biggest buying day of the year. Newbury’s designer outposts may not slash their prices, but deals are sure to be bountiful nonetheless. 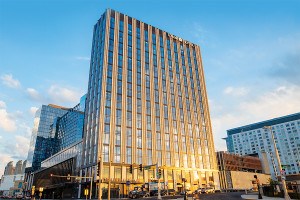 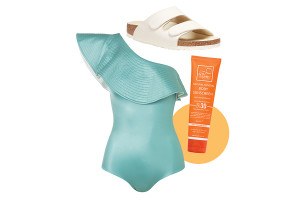