Check out scenes from the December 3, 2017, event at the Four Seasons.

Governor Charlie Baker wowed an audience of 400 who attended the 50th Anniversary of the Museum of African American History and Living Legends Awards gala at the Four Seasons. He read a passage from a book by renowned African American Abolitionist Frederick Douglass.  The 2017 Living Legend Honorees were internationally renowned biotechnology entrepreneur Dr. Tony Coles, founder of Yumanity Therapeutics of Cambridge and former as CEO of Onyx Pharmaceuticals. He was involved in one of the industry’s largest acquisitions in 2013 as he led Onyx in its acquisition by Amgen for $9.7 billion and MacArthur winner and esteemed Harvard professor Dr. Sara Lawrence-Lightfoot. She is the first African-American woman in Harvard’s history to have an endowed professorship named in her honor. Others in attendance included Roger Brown of Berkeley College and his wife, Bright Horizons Founder  Linda Mason;  Founder Chair of Plymouth Rock,  Jim Stone and his wife, Museum board Chair Cathy Douglas Stone; Former Deputy US Attorney General; Avid Technology  President, Jeff Rosica;  The Partnership’s Carol Fulp; Founder of Vista Print, Robert Keane; Northeastern University Professor Barry Bluestone; AND WCVB TV5 Cityline Host, Karen Holmes Ward. 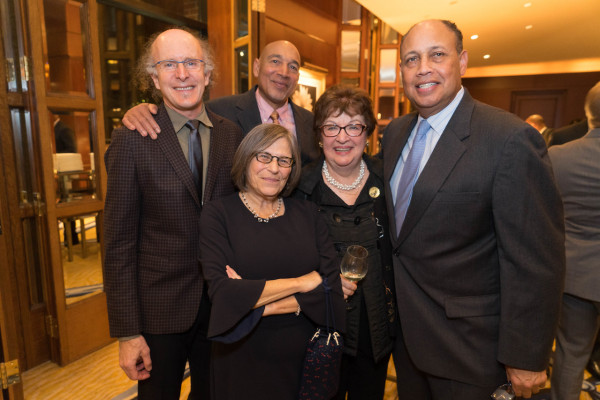 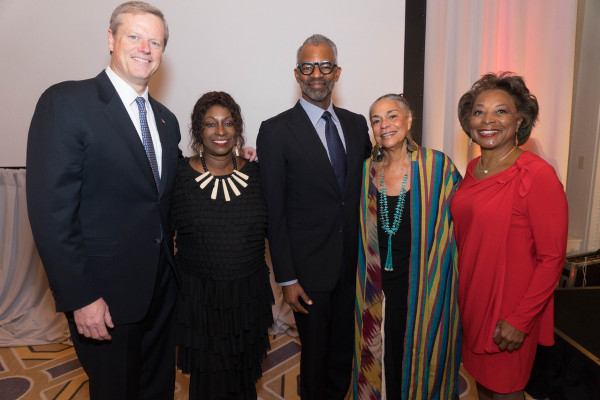 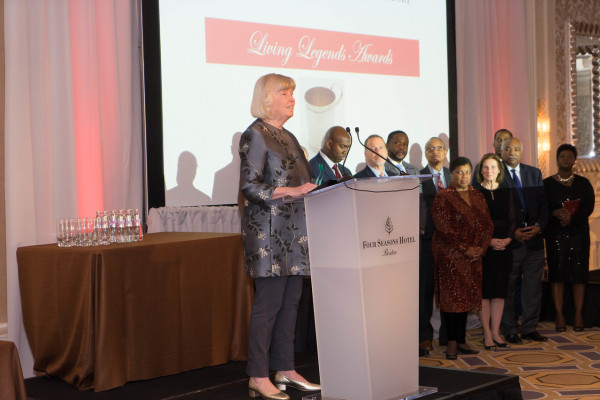 Beacon Hill Resident and Board Chair of the Museum of African American History, Cathy Douglas Stone / Photo by James Manley 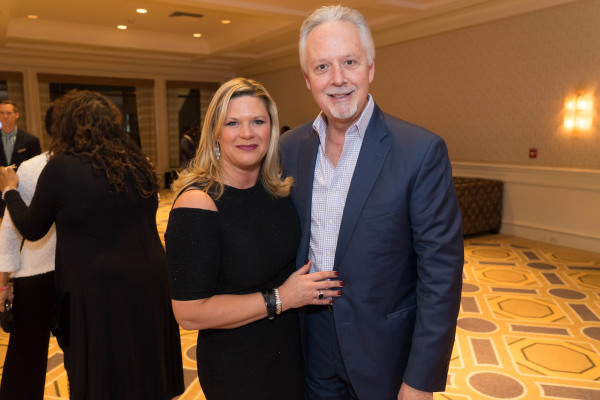 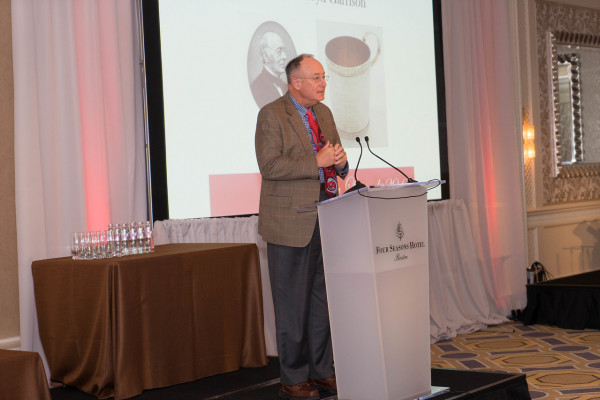 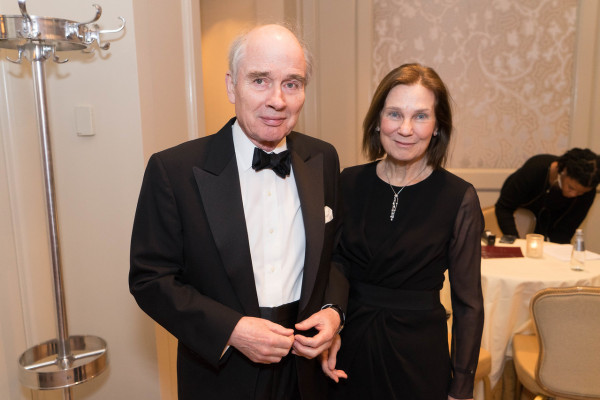