Check out scenes from the March 15, 2018, event at Fairmont Copley Plaza.

On Thursday, March 15, 2018, Big Sister Association of Greater Boston held its seventh Project Role Model fashion show at the Fairmont Copley Plaza in Boston. The fashion show raised a record-breaking $230,000 in support of Big Sister Boston’s mentoring and enrichment programs for girls through ticket sales, sponsorships, silent auction, and a live auction hosted by WBZ-TV/CBS Boston’s sport anchor, Steve Burton, and Big Sister Boston’s Board Vice Chair, Mariann Youniss of Wellesley. On the runway were fashions from Wellesley boutique, Clementine, and for the third year in a row, bridal and couture designs from Michael DePaulo.

The Big Sister Association of Greater Boston is a mentoring organization that enriches our community by matching 2,700 girls annually in one-to-one mentoring relationships with trained female mentors and enrichment activities that address the social-emotional development of girls ages 7-20. Big Sister Boston is the only independently supported Big Brothers Big Sisters of America agency out of 300 across the country to exclusively serve girls. 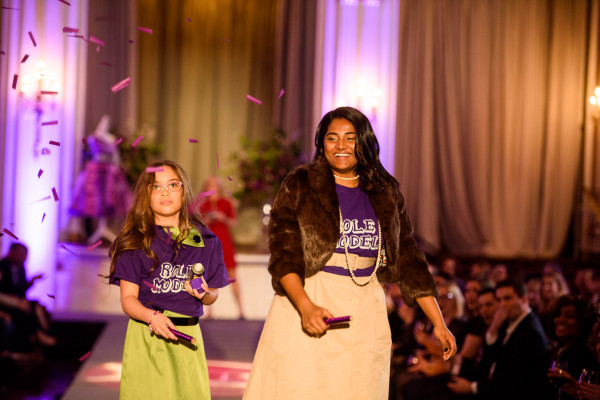 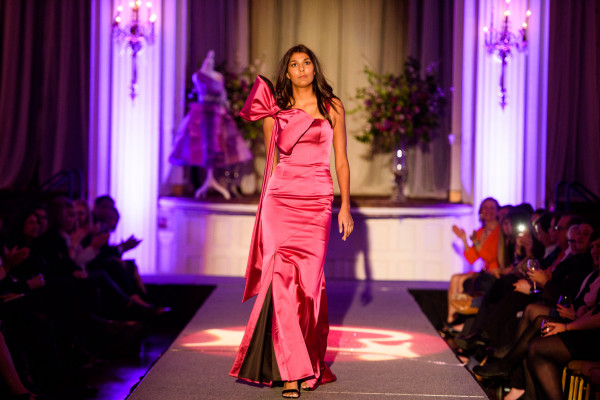 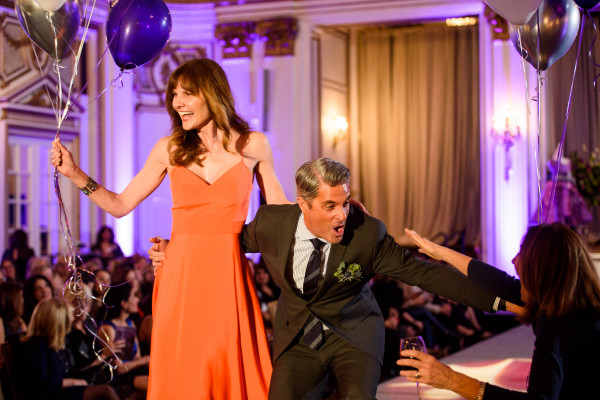 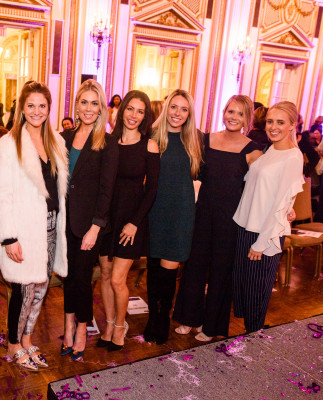 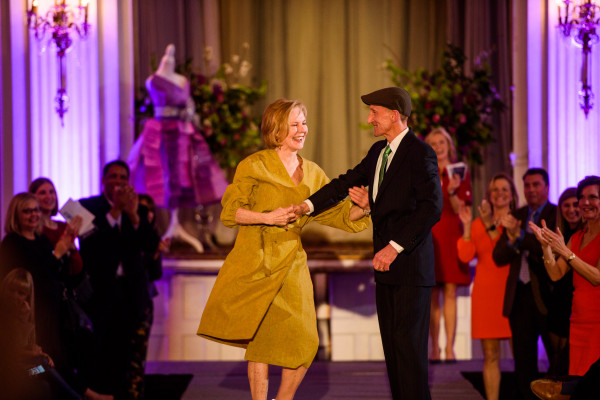 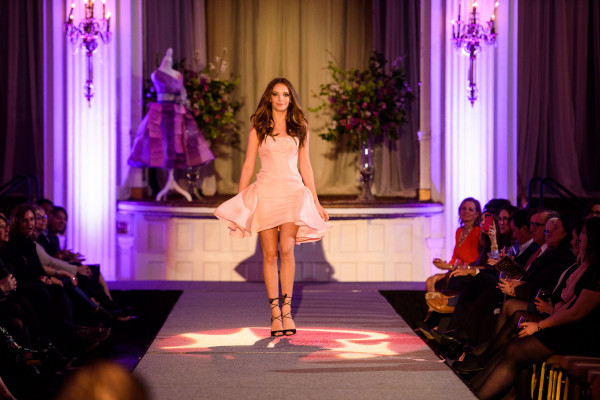 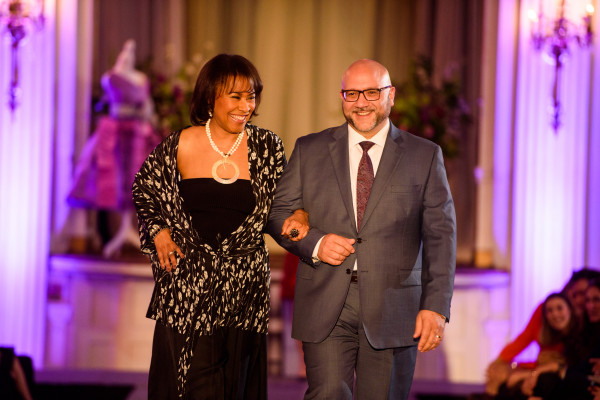 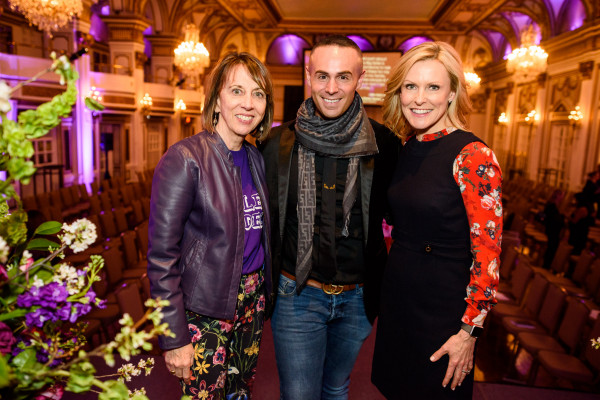 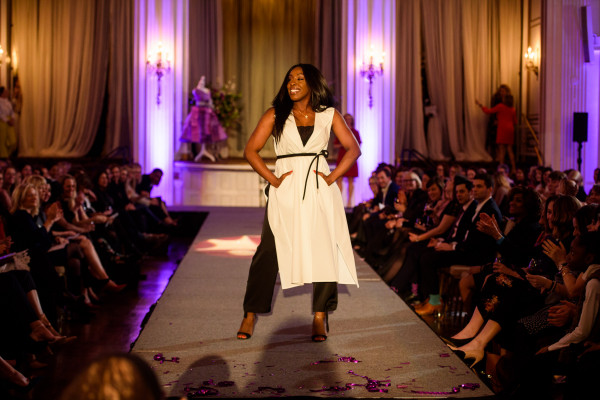 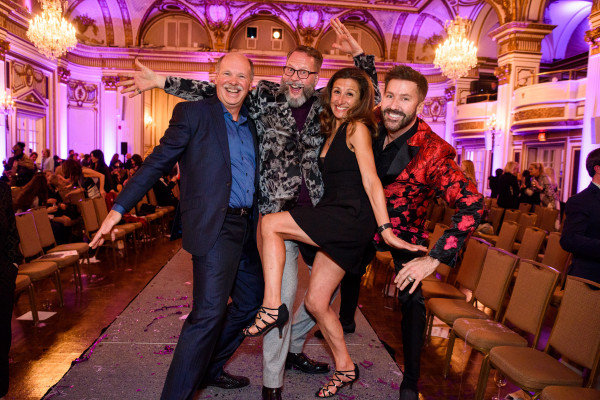 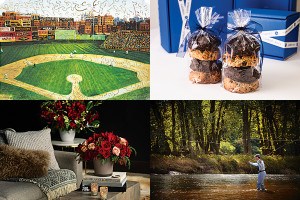