Photos: Photo Shoot for a Cure

Check out scenes from the September 22, 2018 event at District Hall.

On Saturday, September 22, 2018, photographers, filmmakers, illustrators and stylists came together for the 2nd annual Photo Shoot for a Cure party at District Hall in Boston. The evening raised over $54,000 for The Michael J. Fox Foundation for Parkinson’s Research—topping $100,000 to date since its launch in 2016.

The party was sponsored by Boston magazine, Voyager Therapeutics, Acorda Therapeutics, Sunovion, District Hall, and The TJX Companies, among others. Photo Shoot for a Cure is produced by advertising and editorial photographer Diana Levine, in support of her mom, who was diagnosed with Young Onset Parkinson’s disease 14 years ago. Diana has photographed notable personalities like Alicia Keys, Kim Kardashian, President Clinton, New Kids on the Block, Ed Sheeran, and John Legend. 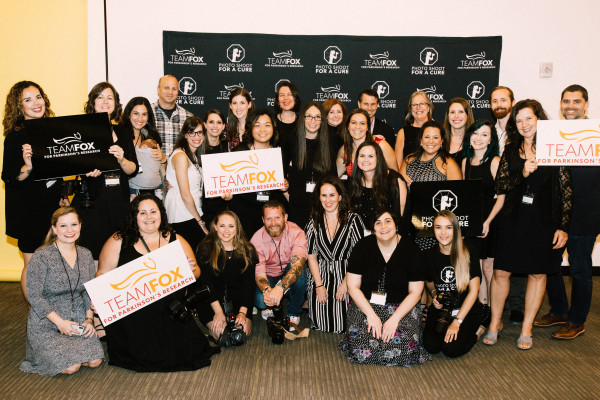 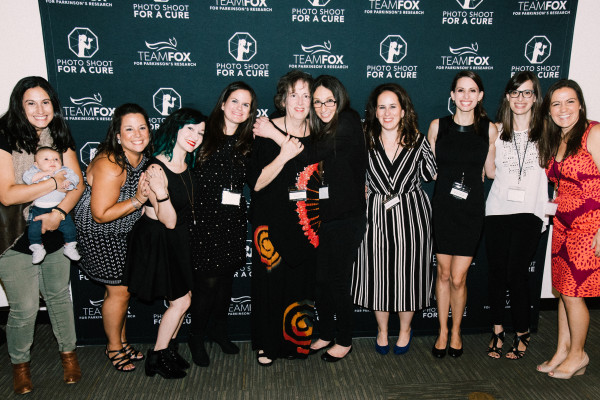 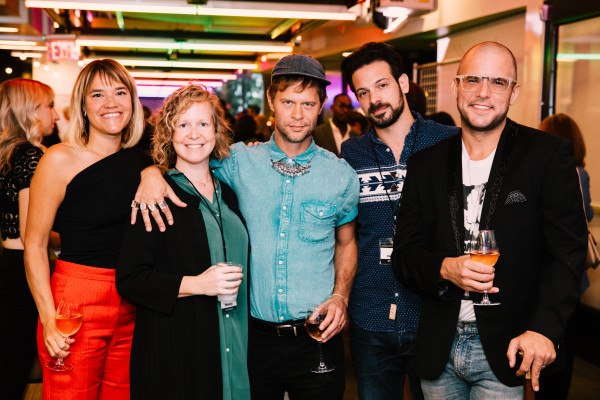 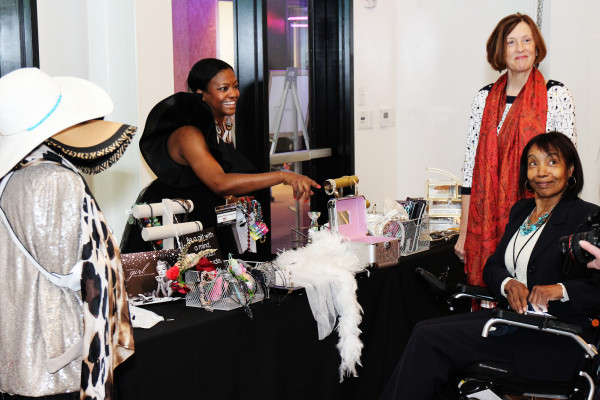 Aisha Yasin from The TJX Companies runs a Styling Booth for the 2018 Photo Shoot for a Cure guests. Photo by Brian Lauritsen 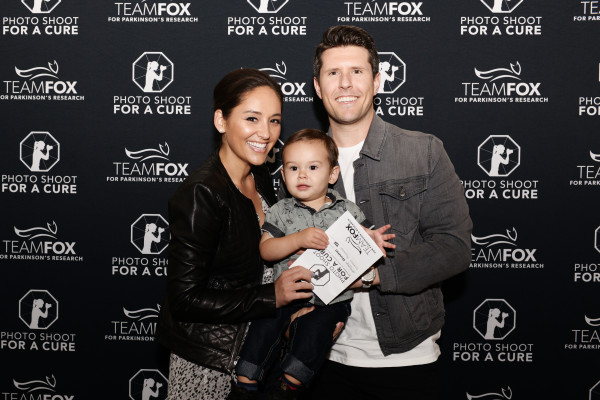 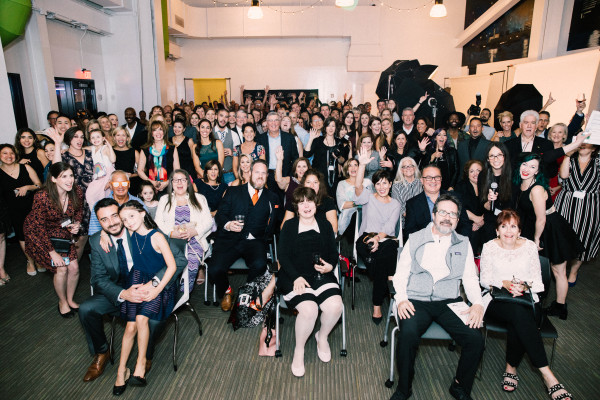 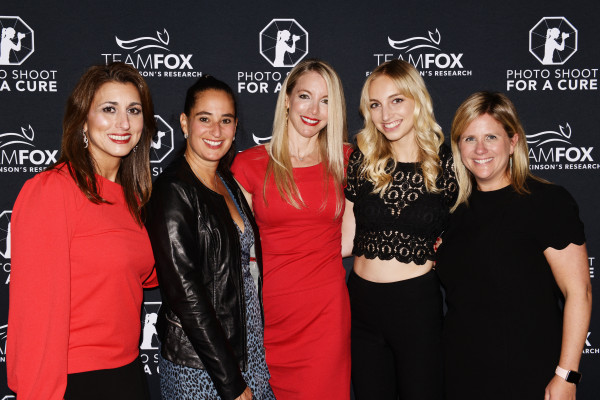 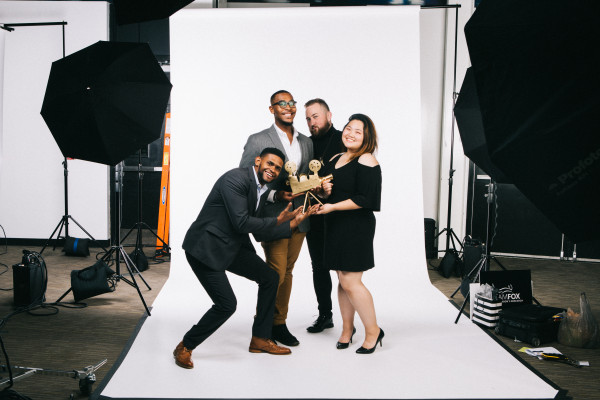 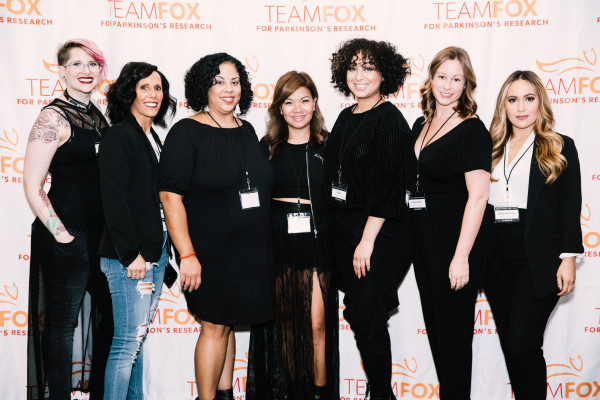 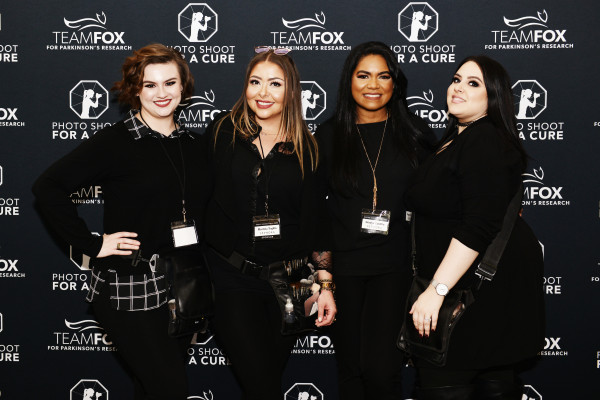