The annual event raised more than $1,000,000 to benefit existing programs at the hospital, and for new, exciting programs that provide opportunities to re-imagine how patients receive their care. A key portion of the evening’s charitable giving was devoted to funding improvements to Newton-Wellesley’s Special Care Nursery (SCN), which provides advanced care to roughly 10 percent of the thousands of babies born at NWH each year. Thanks to the generosity of donors, Newton-Wellesley will be able to offer the space and tools to help new parents connect with their infants in the SCN, both in the nursery and from home. 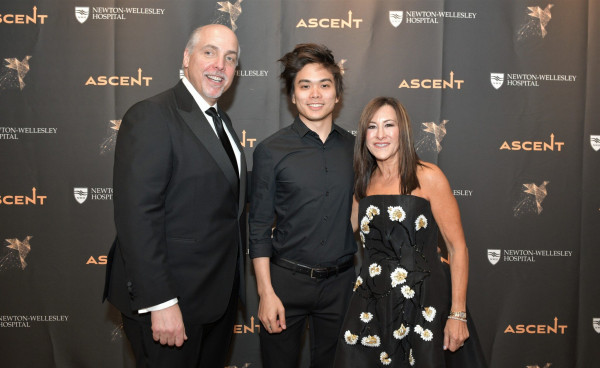 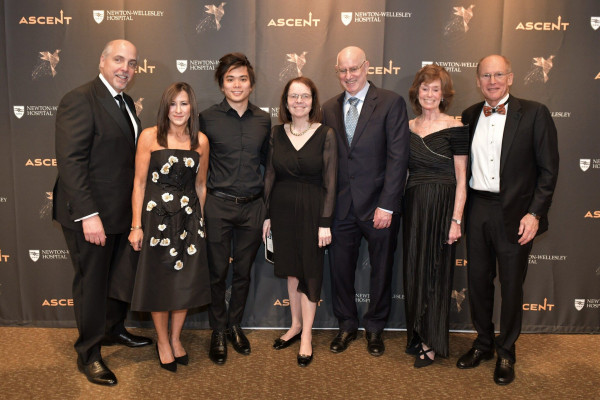 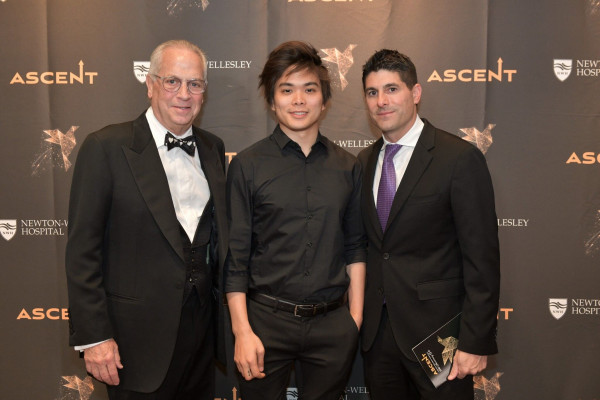 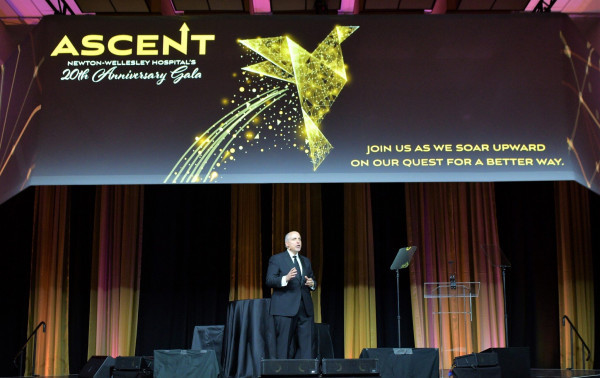 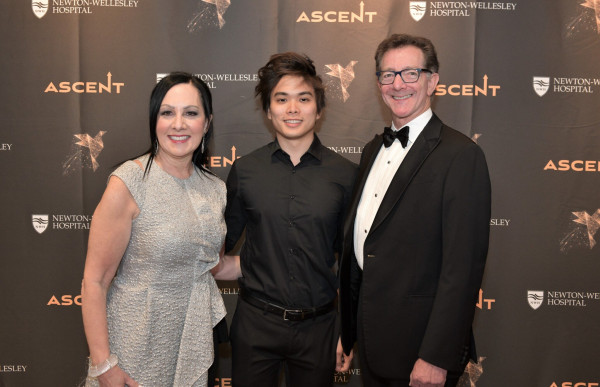