Check out scenes from the December 3rd, 2019, event at the Museum of Fine Arts. 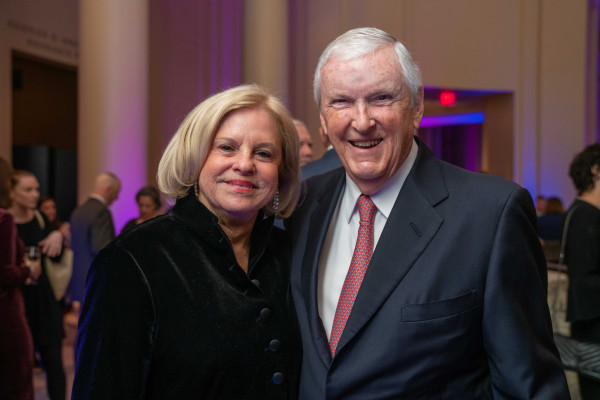 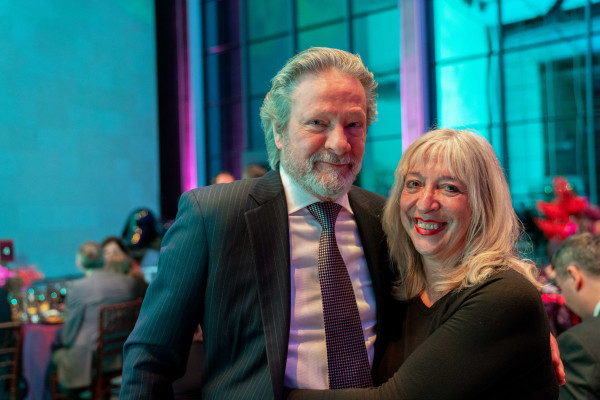 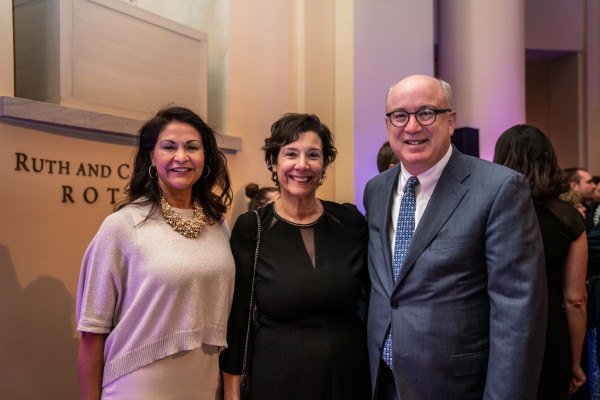 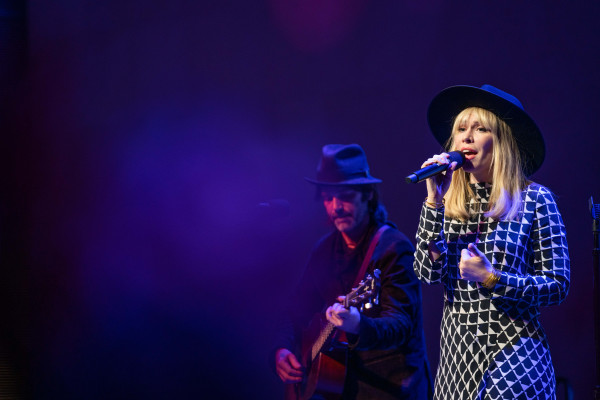