Welcome To Murder 3.0: Where Anyone on the Internet Can Witness a Crime 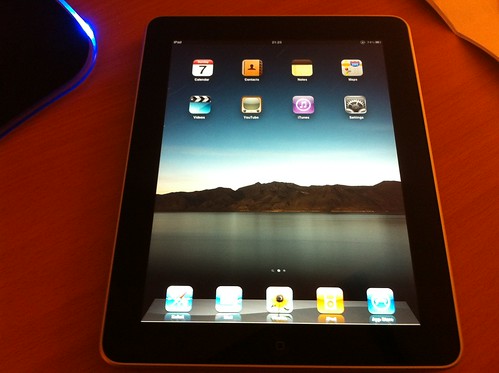 As Christopher Piantedosi slashed at his girlfriend with a meat-cleaver and plunged a knife deep into her body 34 times, a helpless teen watched the savage killing unfold on an iPad from the safety of his home. The boy had been video-chatting with Piantedosi’s 15-year-old daughter when the domestic fight erupted, ending in a burst of violence in the daughter’s Burlington bedroom – the entire scene, including the victim’s final cries for mercy, visible from a webcam.

“Welcome to the worst aspect of the 21st century: cyber horror and its progeny,” said defense attorney Jeffrey Denner. “This is just one more step in a horrible direction.”

Today, a world where new technologies spring forward at a speed only the youngest generation can keep up with, it seems that everything is recorded or broadcast online and on video. It used to be that crimes were sometimes heard and captured on a 911 call, and then occasionally on traffic-cams and camera-phones. Now, technology and crime is taking another step forward.

The obvious assumption is that this will help police and prosecutors lock up bad guys. It opens up the possibility of eyewitnesses when no one is physically present to watch a crime go down. And while an eyewitness is often better than no witness, there are reams of data stating that eyewitness memory can be deeply flawed and leads to more convictions of innocent people than anything else. But if a crime is captured on a webcam and recorded, the webcam then becomes the eye-witness and is not subject to human error. Or is it?

No matter what, even if a death is captured on video during a web-chat, it is still subject to human interpretation. Take the recent case of U.S. Army Captain Bruce Clark, who suddenly collapsed and died in Afghanistan while talking to his wife in upstate New York via Skype on the Internet. While talking to each other, Clark toppled over onto his computer and his wife, Susan Orellana-Clark, noticed what looked like a bullet hole in a closet behind her husband. For two hours, while the image remained on her computer screen, she called friends and Army personnel to get help for her husband. When it was all done, the Army said that Orellana-Clark was mistaken and that her husband had most definitely not been shot.

I called around looking for experts who’ve examined this advent of crimes captured over the Internet and was surprised to learn that this phenomenon is so new that it remains unexamined. When contacted, a spokeswoman at the John Jay College of Criminal Justice in New York City – usually at the forefront of research – told me that no one there “has researched this specific phenomenon and its overarching effect on the criminal justice system.”

At least not yet.