So Much for Geezer Gangsters 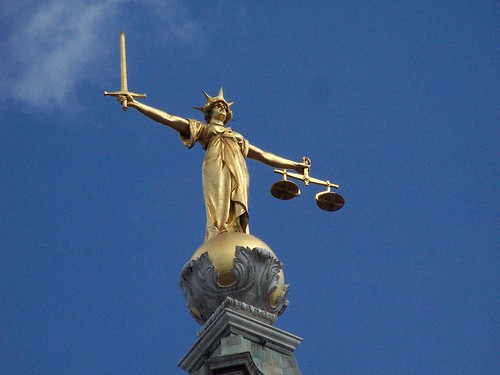 Remember when organized crime was cool or at least exciting? No? Well, you’re not the only one. If we examine the latest parade of jail-bound gangsters, the lineup looks more like the buffet queue during the early bird special. What more evidence do you need that being a traditional mobster in Boston has a pretty bleak future?

This morning, Whitey Bulger’s girlfriend Catherine Grieg will be sentenced for her involvement in helping the geriatric alleged gangster elude capture for 16 years. But that’s just the tip of the spear of the FBI’s recent cases against organized crime.

In the past several weeks, the Boston FBI has accepted guilty pleas from four members of the Colombo Family of La Costra Nostra crime syndicate. Their crimes range from cocaine trafficking to Hollywood-friendly schemes like beating up the financial adviser of a member’s brother after some kind of disagreement, and attempting to extort “protection” money from a bevy of adult entertainment businesses in Rhode Island.

The FBI got the boss, 69-year-old Ralph DeLeo, who led the DeLeo Gang out of Somerville, and several of his underlings, the youngest of the lot being 58-year-old Richard Bonafiglia, who was implicated in the adult entertainment shakedown scheme in Providence.

Elsewhere in Somerville, the last week has seen arraignments of alleged Winter Hill Gangsters 83-year-old Howie Winter and 70-year-old James Melvin in Somerville District Court. Winter was allegedly boss of the Winter Hill Gang in the 60s and 70s, before Boston’s most notorious gangster, Whitey Bulger, took the reins.

The DeLeo boys picked up sentences ranging between 7 and 20 years, and the Winter Hill grandpas could also face long sentences if convicted of attempted extortion and conspiracy charges. Such long sentences almost guarantees that many of these gangsters will join the ranks of the terminally old who are locked up behind bars. (Read “Going Gray Behind Bars” from our May issue to see how Massachusetts is dealing with the same problem on a local level.)

At this point, either the combined efforts of the FBI and state and local investigators has either eradicated the old guard of Boston’s organized crime families, or the younger generations have found savvier ways to elude detection while taking care of business. Not sure about that one, but it does seem pretty clear that the lifetimes of these old white alleged gangsters has caught up with them.