One set of documents, obtained from the Executive Office of Energy & Environmental Affairs and available on the United Independent Party’s website, detail Boston 2024’s vision for city after the cauldron is snuffed out and all the athletes and tourists return to their respective nations. Boston 2024 outlines its five-phase legacy for the area near the Southeast Expressway that bid organizers have rebranded “Midtown.”

The plans are merely proof of concept, and as anyone who has attended a Boston 2024 public forum can attest, nothing is set in stone.

The bid’s relationship with the many businesses of Widett Circle so far has been shaky at best, with many, like the New Boston Food Market, feeling not only left out, but offended by the bid’s characterization of the area as a blight of sorts.

View other images from the released documents in the slideshow below. 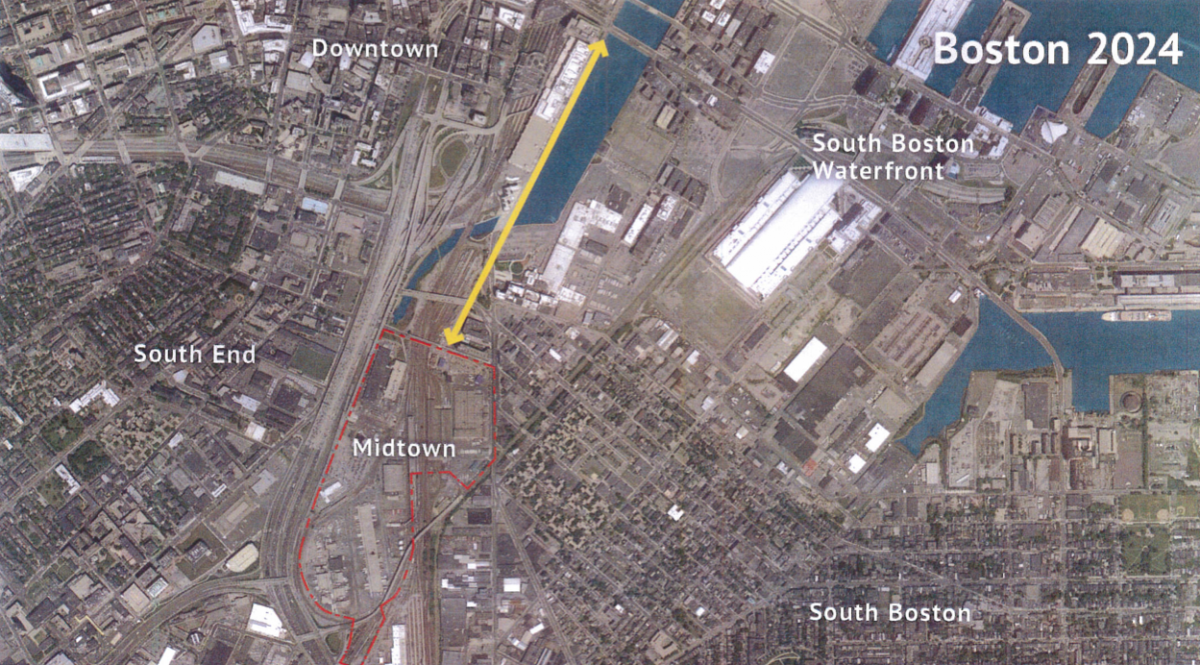 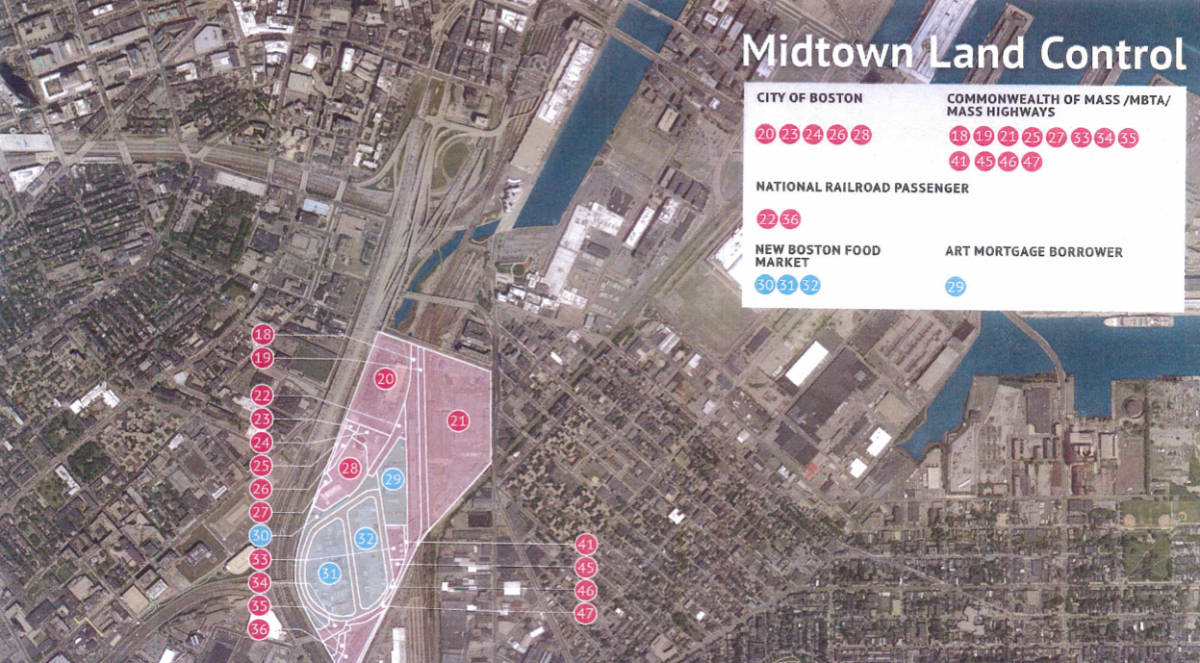 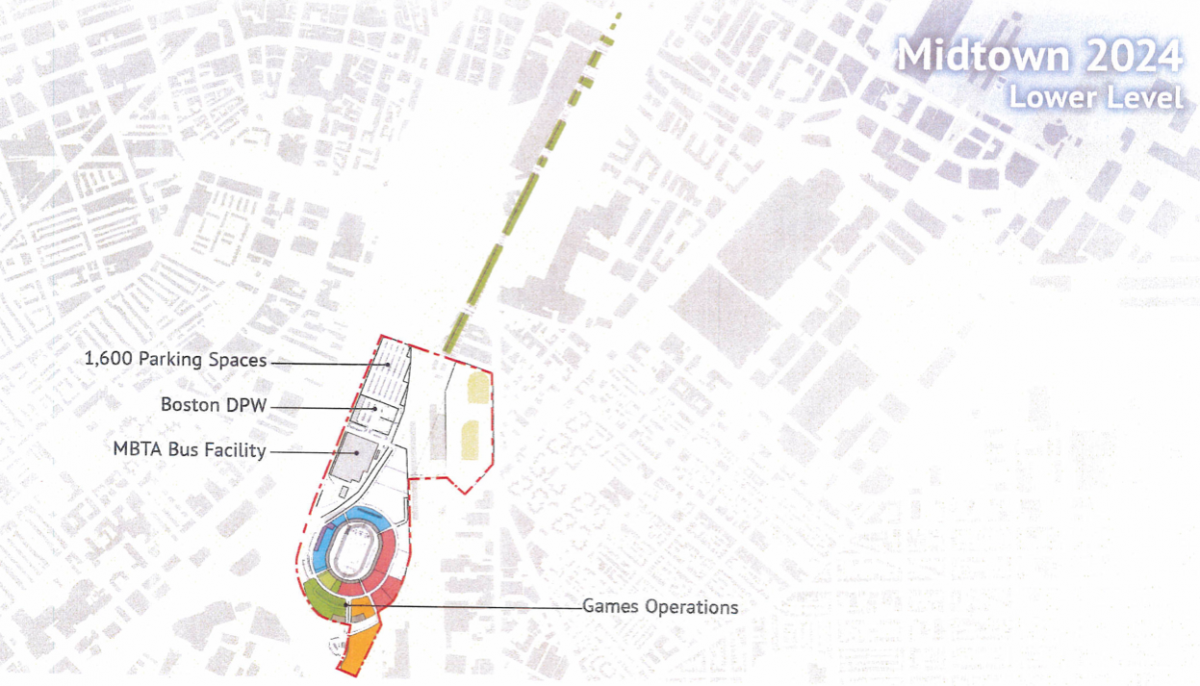 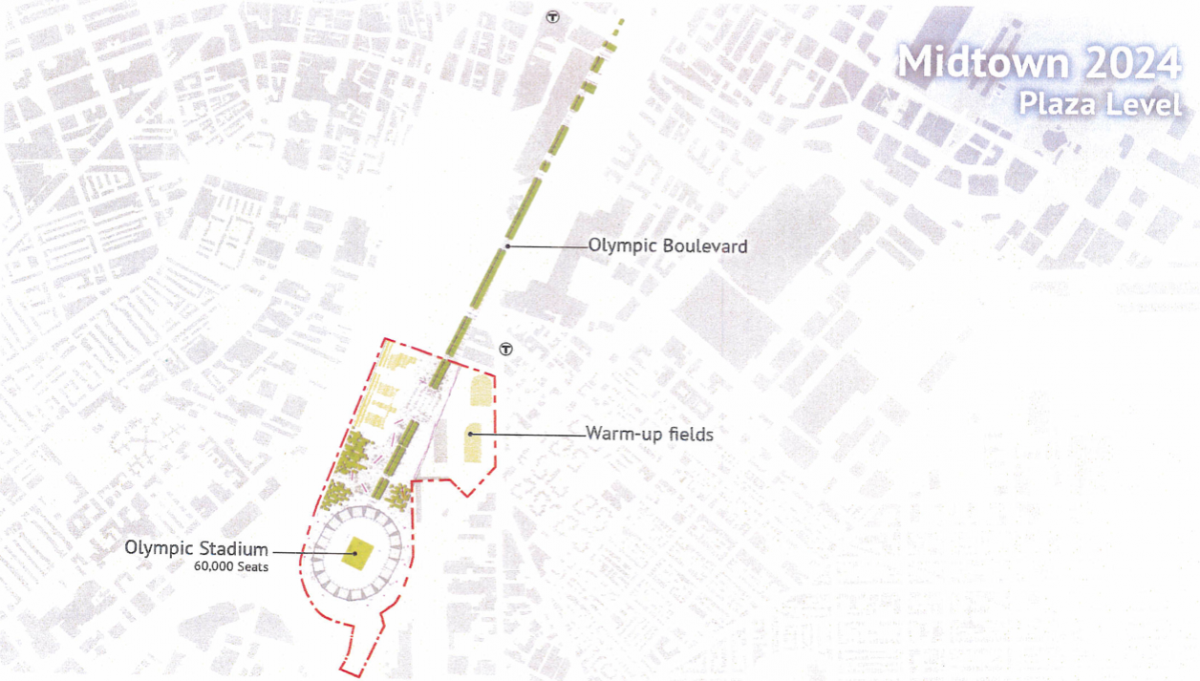 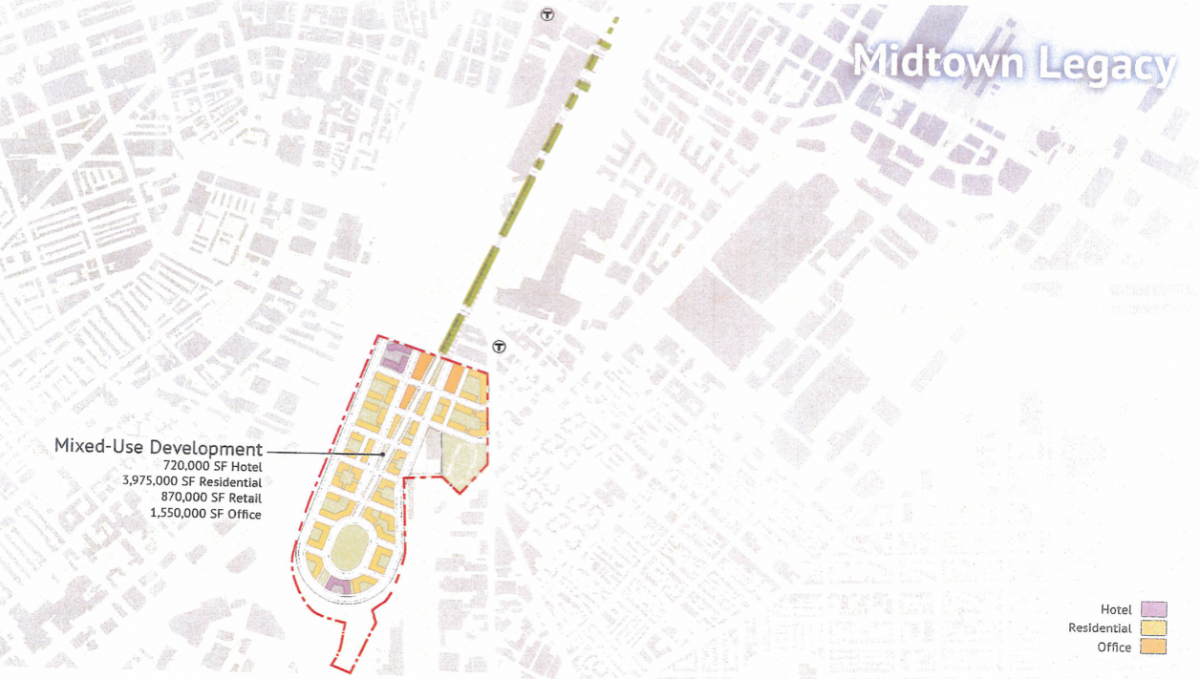