The trollish biotech entrepreneur will need permission from a judge, first. 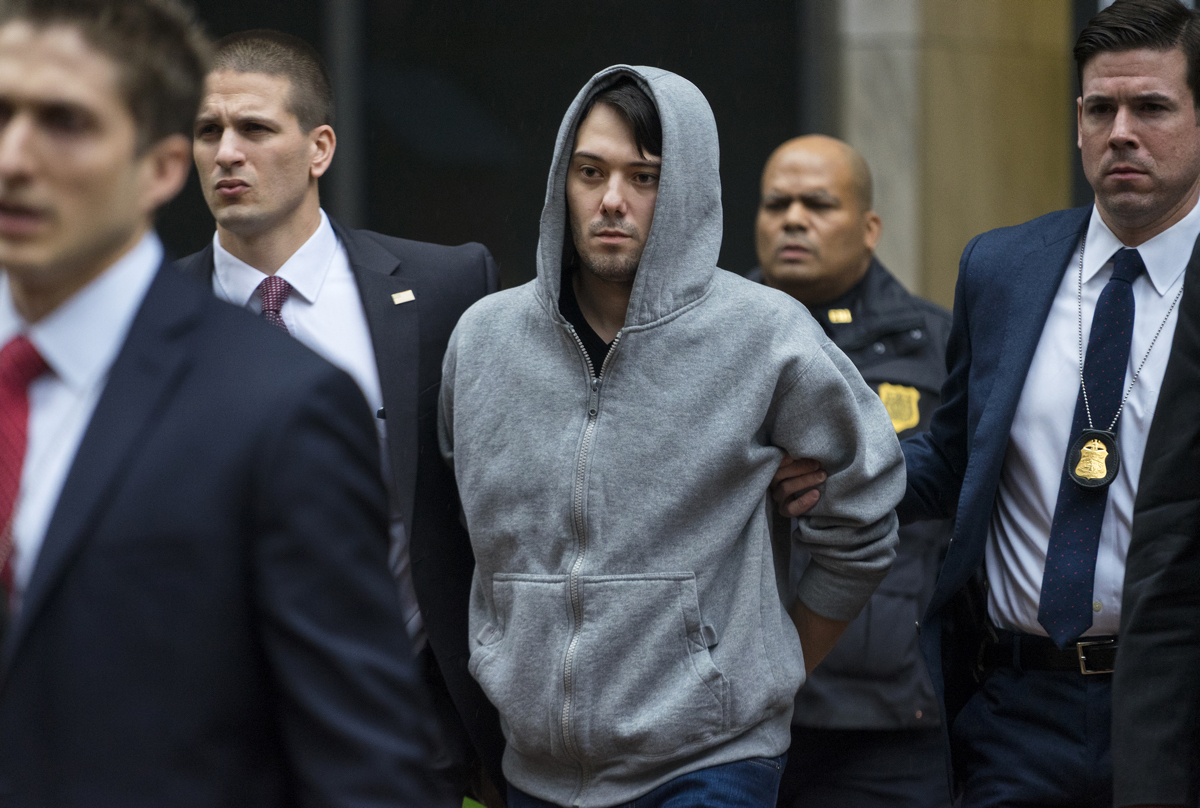 Martin Shkreli, the biotech entrepreneur who gained notoriety in 2015 for price-gouging AIDS and cancer patients, says he plans to speak at Harvard next week.

Shkreli, who’s been called the “most hated man in America,” posted on his Facebook page that he would give a talk on investing February 15 at 8:30 p.m. The student-run Harvard Financial Analysts Club, not the university, invited Shkreli to speak, the Boston Business Journal reports.

Shkreli gained national attention when his company, Turing Pharmaceuticals, jacked up the price of Daraprim, a life-saving drug used by AIDS and cancer patients to fight parasitic infections, from $13.50 a pill to $750 overnight, which he called “a great thing for society.”

“The price per course of treatment to save your life was only $1,000 and we know these days, [with] modern pharmaceuticals, cancer drugs can cost $100,000 or more, rare-disease drugs can cost half a million dollars,” he told Bloomberg at the time.

He was later arrested and charged with fraud in relation to another of his companies, and has since denied any wrongdoing. Out on bail, Shkreli must get permission from the New York federal judge presiding over his case before he can leave the state. His attorneys wrote a letter requesting permission to travel to Cambridge for next week’s speaking engagement, the BBJ reports.

Shkreli infamously paid $2 million in 2015 for the sole copy of Wu Tang Clan’s Once Upon A Time In Shaolin, and later fulfilled his promise to stream portions of the ultra-rare double-album if Donald Trump won the 2016 presidential election. Banned from Twitter after he harassed Teen Vogue reporter Lauren Duca, Shkreli once tweeted at a BBJ reporter, “I don’t like anything from Boston.”