A New Hampshire Republican Is Offering $1,000 for Proof of Voter Fraud by Bus

Produce even one example, and the money is yours. 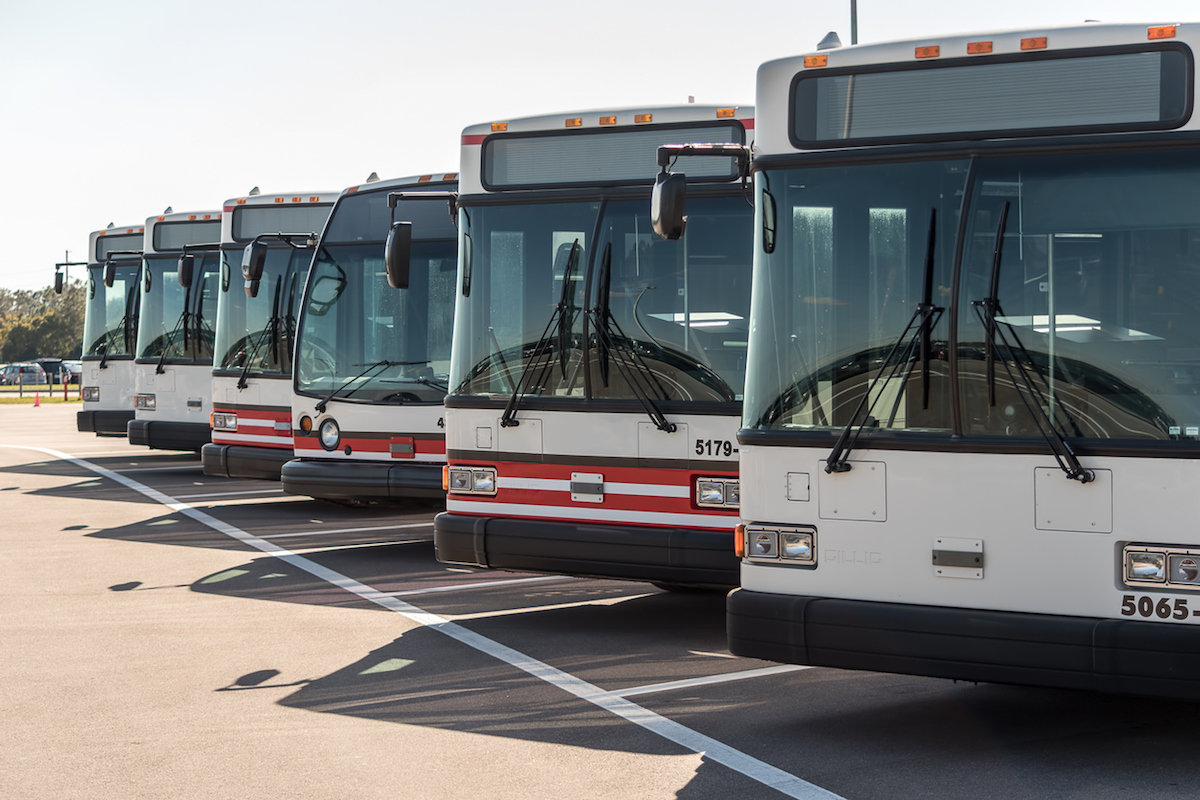 A prominent New Hampshire Republican and critic of Donald Trump is calling our conspiracy theorizing president’s bluff, offering a reward to anyone who can provide proof that “thousands” of Massachusetts residents traveled by bus to New Hampshire to vote illegally in 2016.

Fergus Cullen, the former chairman of the New Hampshire GOP, says that any potential tipsters needn’t identify all of the thousands of illegal voters. Evidence of a single illegal vote, cast by someone who boarded a bus to the Granite State, will suffice.

Cullen’s proposal comes days after President Trump–who, despite winning the electoral college handily remains obsessed with the results of the election–reportedly riffed with senators about a conspiracy in Massachusetts to sabotage the election in the swing state. The illegal voters, he says, are the reason both he and outed Sen. Kelly Ayotte lost New Hampshire in the general election.

Despite Trump’s claims about millions voting illegally (that is, he says, why he lost the popular vote to rival Hillary Clinton), there is no evidence of widespread voter fraud anywhere in the country. It has never once been documented, studies that suggest it could be happening have been discredited, and election officials in states where it has been alleged say such allegations are baloney.

And what makes the Massachusetts-residents-taking-buses-to-New Hampshire theory particularly implausible is how hard it would be to pull off undetected, or to pull off at all. As Cullen also pointed out in his many tweets about this campaign, there is a fatal flaw in the busing scenario: renting all those buses.

“Anyone claiming buses bring 100s from out-of-state to NH to vote has never tried to rent several buses,” he tweeted. “Go ahead, call around.”

To drive the point home, Cullen has also been tweeting handfuls of GIFs and still images of famous buses from pop culture–most of which are, like the voter fraud buses of Trump administration lore, pretend.

Proof: An entire family from California got off this bus at Londonderry High School and voted last fall #nhpoliticspic.twitter.com/YbSe4v4qnK

Proof: This bunch of hippies sang “Tiny Dancer” as they filed off the bus to vote in Candia #nhpolitics pic.twitter.com/1ijhUG8U2w

The proof I’ve been asking for: Wonder Woman giving out-of-staters rides to the polls in her invisible jet #nhpolitics pic.twitter.com/rDV5dHzWTD