Say it ain't so, Claude. 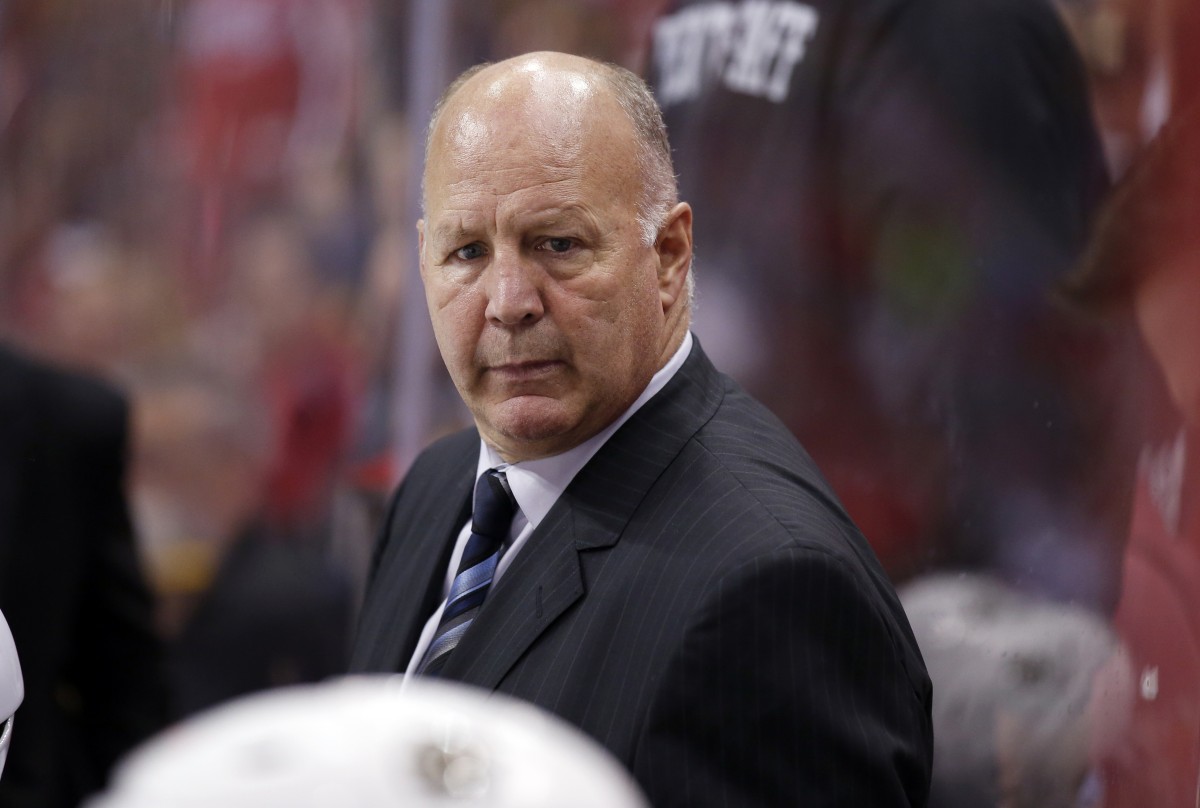 In a heel turn worthy of late-90s WWE, Claude Julien has been named head coach of the Montreal Canadiens, exactly one week after the Bruins relieved the veteran coach of his duties and just two days after B’s blanked their Original Six rival under interim coach Bruce Cassidy.

“I came to the conclusion that our team needed a new energy, a new voice, a new direction,” said Habs GM Marc Bergevin. “Claude Julien is an experienced and well respected coach with a good knowledge of the Montreal market. Claude has been very successful as an NHL coach and he won the Stanley Cup. Today we hired the best available coach, and one of the league’s best. I am convinced that he has the capabilities to get our team back on the winning track.”

This is Julien’s second stint behind the bench in Montreal. The 56-year-old previously coached the Canadiens from January 2003 to January 2006, going 72-62-10-15 through 259 regular season games.

The Bruins front office received a healthy dose of flak for their decision to announcement Julien’s dismissal the same day as the Patriots’ Super Bowl victory parade.