As debate over the project has heated up, General Electric says Logan Airport will do. 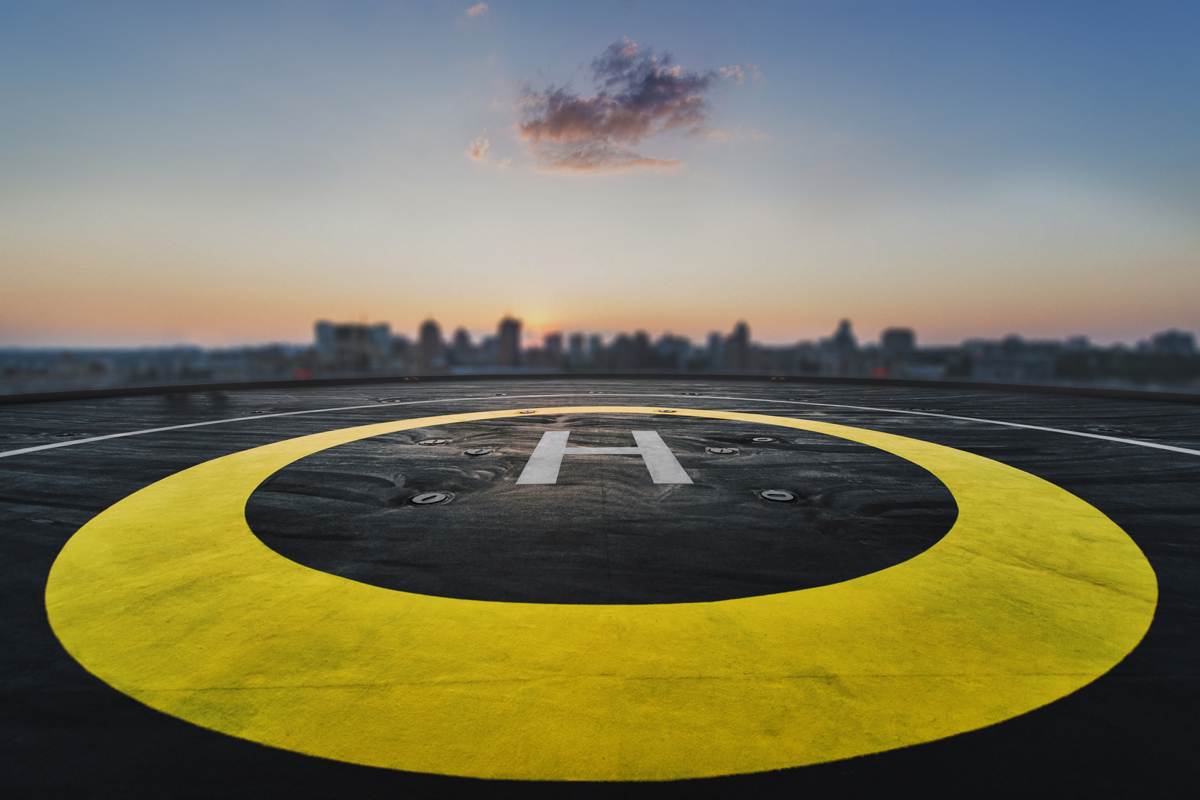 It looks like GE has changed its mind, and doesn’t need a helipad anymore.

The company had been promised a helipad—to be built at the state’s expense for public use—as part of a package of incentives cooked up by Mayor Marty Walsh and Gov. Charlie Baker to lure GE to move its headquarters from Connecticut to Boston.

But now, the company says, it has tried out the helipad at Logan Airport, and it will do just fine.

That doesn’t mean GE is no longer interested in seeing a public helipad built somewhere else, spokeswoman Sue Bishop says. It just means that its executives wanted a way to travel efficiently to and from its new headquarters, and now, after several months in the Hub, they’ve been assured they have one.

The news comes just as the first hearings on the project have been held, and as city officials have confronted roadblocks to making it a reality.

The city had selected a dock in the Seaport as a possible site for the project, where a design called for a heliport (basically, a bunch of helipads) jutting out into the water near the Blue Hills Bank Pavilion. Neighbors, as well as representatives from the outdoor concert venue and from nearby restaurants, objected, citing concerns about noisy disturbances. Public hearings with officials, where the plans were discussed, were well-attended and anti-helipad voices were passionate. The city is collecting public comments on the proposal through February 17.

“We’re happy the Massport relationship at Logan Airport is working for GE,” Barros tells the Globe. “We still believe that Boston should continue to consider a heliport … for its competitiveness and for attracting jobs to Boston. We’ve heard from a number of companies that have operations in Boston or are considering a move to Boston that a heliport is important.”

The news comes as GE has been working to associate its name with the best the city has to offer. GE has inked a sponsorship deal with the Boston Celtics to feature its logo on the team’s jerseys, one of its executives landed on the board of environmental nonprofit Boston Harbor Now, and the company has launched a nationwide campaign to recruit female employees, an ad for which features Arlington physicist Millie Dresselhaus of MIT.