Police called it a "rousing round of hide and seek." 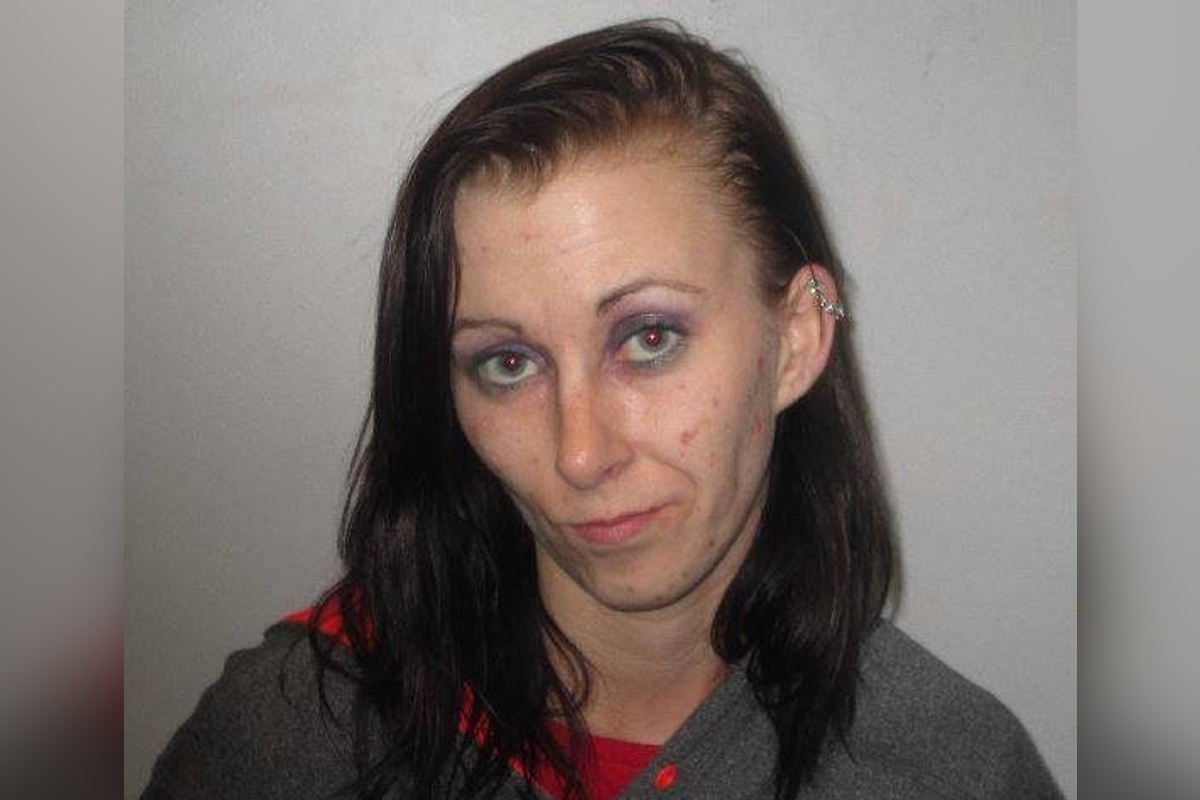 When you’re a fugitive, you have to get creative with your hiding places, even if that means cramming yourself into a Maytag.

Police in Rochester, New Hampshire found Vanessa Spear, 25, hidden in a clothes dryer inside a home on Manatee Drive. Spear was charged with being a fugitive from justice and criminal trespassing.

“Another rousing round of hide and seek in which the Rochester Police Department emerged as victorious. I will admit there was a smidgen of confusion and we thought we may have lost her,” Rochester police posted on Facebook, accompanied by a photo of Cosmo Kramer. “Thank you for everyone who help aid us in her apprehension.”

Spear is wanted in Maine on several charges, including burglary, willful concealment, and theft, according to police. She is being held without bail at Strafford County House of Corrections pending extradition, the Union Leader reports.