Meanwhile, Bob Kraft doesn't know why everyone's making such a big deal about it. 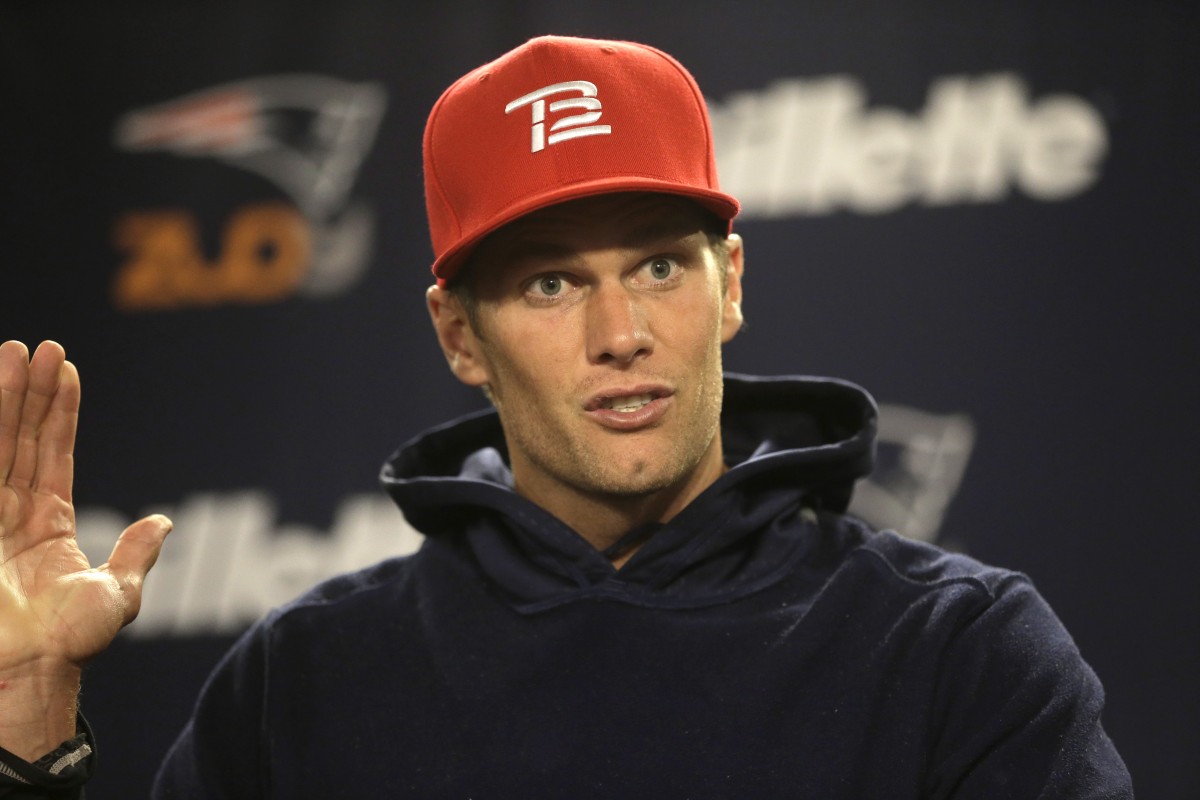 Trump’s favorite quarterback said that if Martellus Bennett, Devin McCourty and others don’t want to attend because they oppose the president’s policies, “That’s their choice.” After all, he wasn’t able to make it when the Patriots won the Super Bowl in 2015.

“Everybody has their own choice,” Brady told ProFootballTalk. “There’s certain years, like a couple years ago, I wanted to go and didn’t get the opportunity based on the schedule—we didn’t get told until I think like 10 days before we were going, and at that point I had something I’d been planning for months and couldn’t get there.”

Brady and the Patriots visited the White House three times during George W. Bush’s presidency. He also visited with President Bill Clinton when his Michigan Wolverines won the National Championship in 1997.

“It really is a great experience,” Brady said. “Putting politics aside, it never was a political thing. At least, it never was to me. It meant you won a championship and you got to experience something cool with your team, with your teammates. Everyone has their own choice. It’s an offseason. These days are valuable for everybody. You only get so much time with your family and friends, and if people don’t want to go they don’t want to go and that’s their choice.”

Meanwhile, Patriots owner Bob Kraft went on Fox Business Network after dining with Trump and Japanese Prime Minister Shinzo Abe at the president’s country club, and said he isn’t sure what all the fuss is about.

“The facts are we’ve had the privilege of going to the White House five times in the last 16 years. Every time that we go to the White House, there’s about a dozen players who don’t go,” Kraft said. “This is the first time there’s been any publicity, so you might just ask, ‘why is that?’ and is there an issue that’s trying to be drummed up?”