Throwback Thursday: When a New Language Was Popularized in Boston

The first Esperanto Society was formed on this day in 1905. 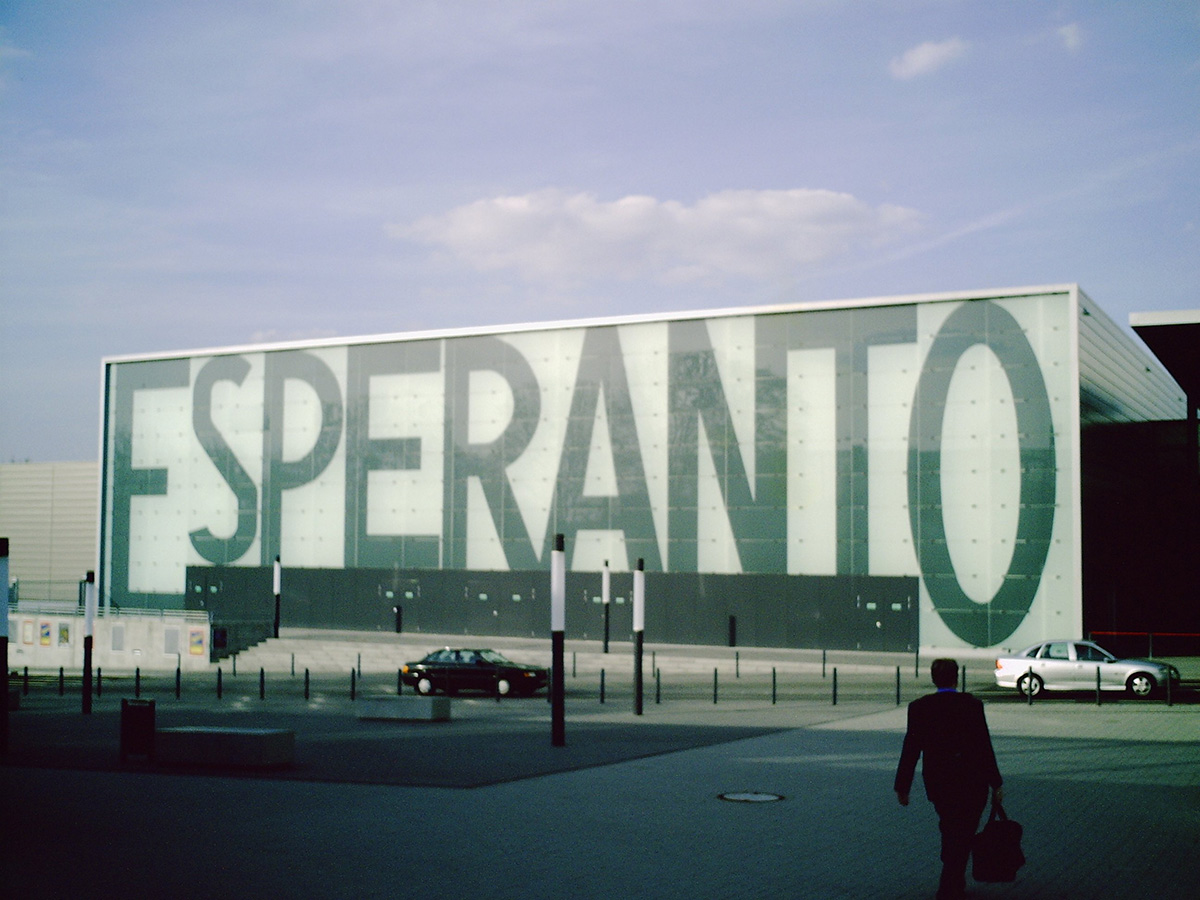 In 1887, a Polish doctor named Ludwig L. Zamenhof set out to bridge language barriers across the globe by devising a new international language. His invention, called Esperanto, was meant to allow people with different native tongues to communicate.

The language was created to be easy to learn by employing phonetic spelling and simple grammar. This appealed to many groups living in Central Europe, where a wide range of languages were spoken. It was only a matter of time, it seems, before the curiosity of Boston’s intellectual population was piqued. The Massachusetts Foundation for the Humanities notes they found the idea of an international language appealing.

On February 16, 1905, the first Esperanto society in the United States was founded in Boston. Soon, students and professors from MIT and Harvard were hooked. One of MIT’s student newspapers claimed it was growing rapidly, saying, “It is thought by many that this language will eventually be adopted by the entire Christian world.”

A year after Boston’s Esperanto society was founded, the New York Sun declared Esperanto was having a revival:

“Esperanto,” the latest Universal language experiment, is having a revival of interest, judging by the demand for the text books explaining its principles. A class in Esperanto has been formed in Harvard University and Bostonians are attending the classes which have sprung up all over the city.

Notions of global unity bolstered Esperanto’s ideals abroad. After World War I, the language remained strong, and was almost designated the official language of the League of Nations. Later, it was dubbed “the language of spies,” by Joseph Stalin, while Adolf Hitler saw it as a conspiracy. Esperanto’s roots in Eastern Europe were seen as a link communism during the McCarthy era, but the language ultimately survived the scrutiny.

Esperanto’s U.S. popularity never really took off in the years after Boston’s society was formed. But beyond our borders, it continues to be spoken by more than 2 million people in more than 80 countries.