The Committee Focused on Changing the Marijuana Law Has Been Formed

Somerville's Patricia Jehlen, who actually voted for legalization, was picked for a key role. 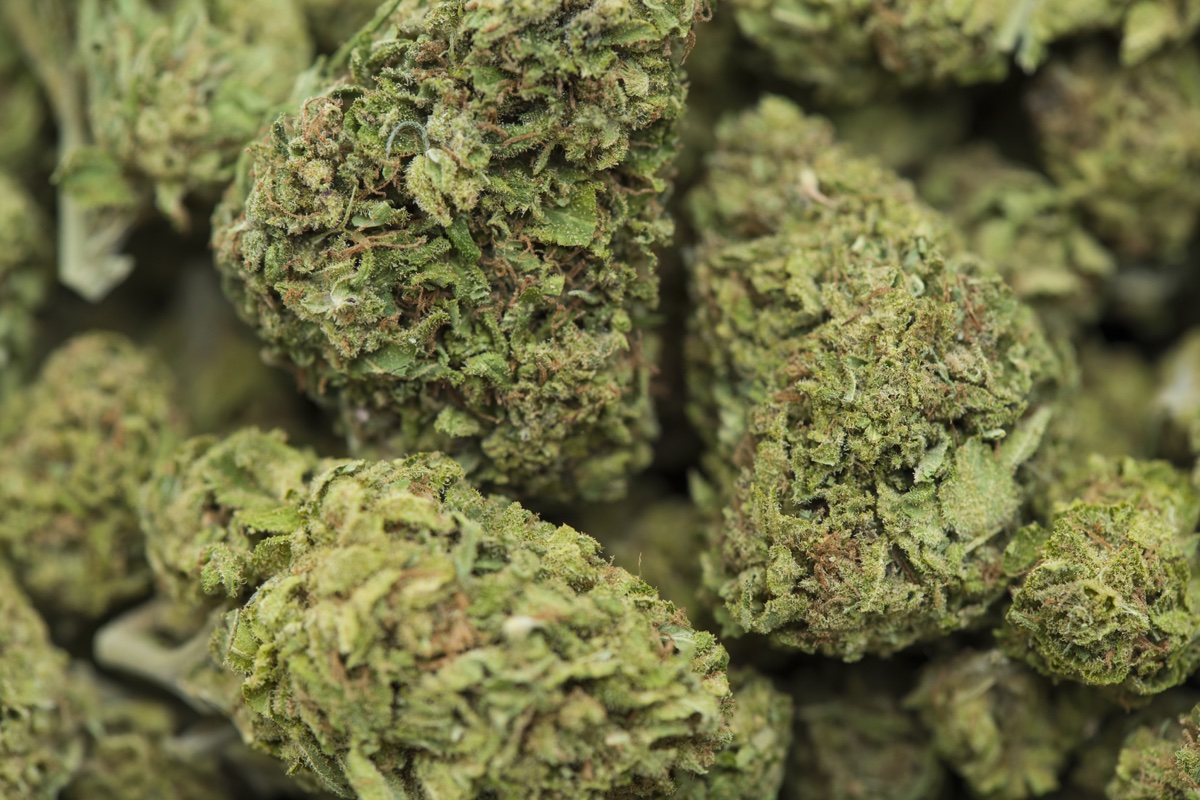 Good news if you support legal pot in Massachusetts: So does a senator who was just named to a top post in the state’s new marijuana policy committee.

Somerville Sen. Patricia Jehlen will lead the senate side of the joint committee, which will play a crucial role in determining just how much lawmakers should tweak the law that voters approved in November.

Proposals she and others on the committee will consider include an increased tax on the drug, a reduced number of plants people can grow at home, new rules on packaging for pot products, and update policy to make it easier for communities to opt out of having marijuana stores in their midst.

Unlike most of her colleagues at the State House, she actually supported the legalization ballot question. She has said previously, though, that the law is not “perfect” and likely needs to be updated.

Sen. Jason Lewis, a leading voice opposing passage of the marijuana law last year and who has filed a number of bills to make changes to the law, will serve as vice chair. Pot proponents had urged Senate President Stan Rosenberg, who supported the ballot measure, not to tap Lewis to head the committee due to his very public role as a legalization opponent. So pro-pot advocates cheered the Jehlen pick.

“We commend President Rosenberg for putting together a well-balanced slate of appointees to the new committee,” said Jim Borghesani, the former spokesman for the pro-legalization Yes on 4 campaign, said in a statement. “Chairwoman Patricia Jehlen’s support for legalizing, regulating and taxing marijuana is consistent with the views of Massachusetts voters.”

Yes on 4 still does not support tweaks to the law, Borghesani adds. “However, we intend to work cooperatively with the Legislature as they review the technical details of implementing the will of the voters.”

The House side will be led by Rep. Mark Cusack, who has stayed neutral on legalization. He won’t even say how he voted on the issue. When asked by the Globe today whether he voted yes on Question 4, he said his “ballot is private.”

The marijuana law that took effect in December already permits adults to grow, use, and, technically, buy the drug. You still can’t sell it, though. The first retail shops won’t open until July, 2018 at the earliest. They had been slated to open at the start of 2018, but lawmakers rushed through a six month delay.

Before she endorsed the ballot question, Jehlen said in an interview with CBS that she would have preferred to see legalization happen through the legislature, where the particulars could be debated. On her website before the law passed, Jehlen said she supports legalization on principal, and doesn’t believe it is a gateway drug or that it leads to opioid abuse:

About half of residents of Massachusetts have used marijuana, and therefore have broken the law.  Marijuana is no more likely to be a “gateway” than alcohol, but using it puts people in contact with drug dealers who may be promoting more dangerous products as well as marijuana with unregulated quality.  Prohibition didn’t work with alcohol; it doesn’t work with marijuana.  Although I don’t think the ballot initiative is perfect, I don’t think the legislature will take up the issue unless it passes.  If it does, we can address issues of age limits, tax levels, bans on the sale of edibles and other products targeting young people, etc.  And we can use funds generated to do more education and prevention, as we have successfully done with tobacco.