The Red Sox owner hinted at new development around the ballpark. 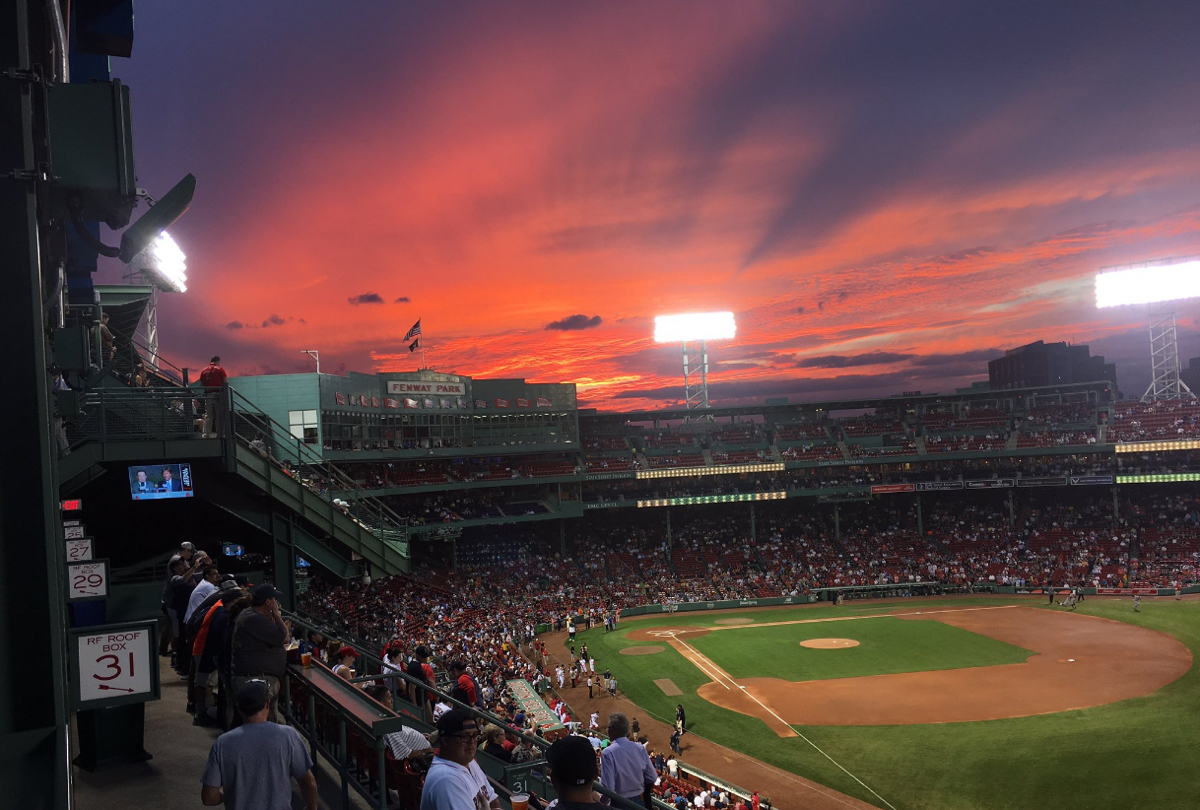 With 45 days until Opening Day, team owner John Henry and chairman Tom Werner spoke with the media at spring training in Fort Myers, Florida. Asked if he has any remaining improvements to “America’s Most Beloved Ballpark” on his wish list, Henry said

“I’m not sure that we feel the need to go too much further with Fenway Park. I think it’s a tremendous experience to be there,” Henry said. “There’s been 15 years of tender, loving care going in on an annual basis. It’s been sort of built to last—built to last for the next 30, at least 30 years, if not 50 years. So I don’t think we see a lot of changes.”

At spring training in 2014, Henry betrayed a bit more gloom and doom about Fenway’s future, telling reporters, “Structurally there is an expiration date.” But thanks to a number of tune-ups and improvements, Henry appeared more optimistic—especially with regard to the area surrounding the ballpark.