He could become the ambassador to the island nation. 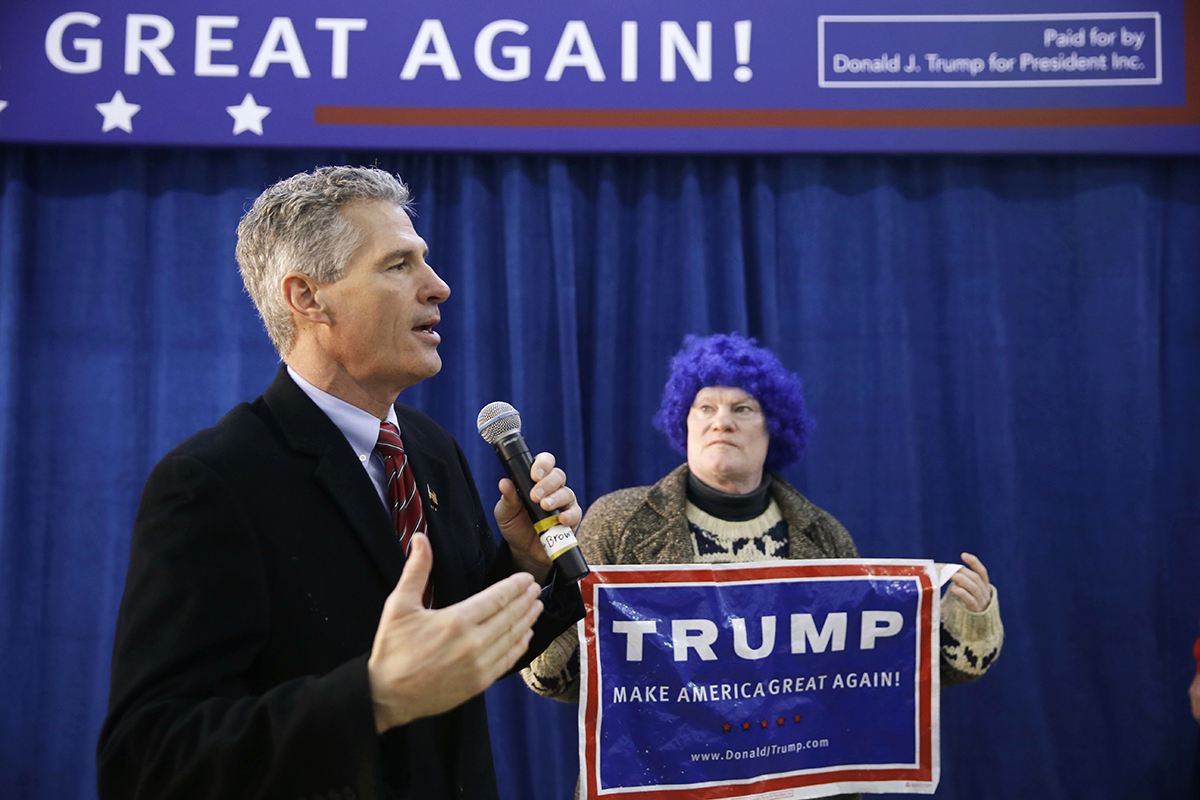 Wandering ex-Senator Scott Brown might be headed for the picturesque mountains of New Zealand to serve as ambassador to the country.

Brown, a prominent supporter of President Donald Trump’s campaign, is reportedly being considered for the post, the Globe is reporting this afternoon. Brown hasn’t confirmed it, nor would the White House.

There doesn’t appear to be an obvious connection between Brown and the island nation 900 miles east of Australia, with a population of about 4.7 million. From 2014 until Trump took office, the ambassadorship to New Zealand had been held by Mark Gilbert, a former Chicago White Sox outfielder and an Obama donor. Gilbert is the only MLB player to have ever held such a position.

As the Globe‘s Jim Sullivan notes in his scoop today, Brown, an avowed bike enthusiast, once professed a desire to visit New Zealand and do some cycling in an interview with GQ:

I’ve always wanted to go to New Zealand or Scotland or Wales and just ride 100 miles, hit a pub, drink, eat, sleep, do some exploring, and then get up, ride another 100 miles, do that for a couple weeks.

Brown, a veteran, was once a candidate to head the Department of Veteran’s Affairs in the Trump administration, a position for which he had the support of Elizabeth Warren, Charlie Baker, and other local political figures. He didn’t get the job.

Because the world is small and weird (and because the name is pretty common) there are already a few Scott Browns in New Zealand. According to a now-archived story on Boston.com, a “musician and web designer living in a seaside town” in the country dealt with some unwanted attention due to his shared name with the then-Senate candidate. Apparently, people kept getting the two of them confused online.

There is also an Israeli Scott Brown in New Zealand, who is the executive director of a group called Celebrate Messiah New Zealand, gives seminars and church conferences in the country and connects with visitors, who are often on “spiritual quests.”

A New Zealand man named Scott Brown also owns a cafe where a woman once accused the prime minister of pulling her hair.