Bill Belichick Likes to Kick Back at Mar-a-Lago

He has a high-price membership at the president's exclusive club. 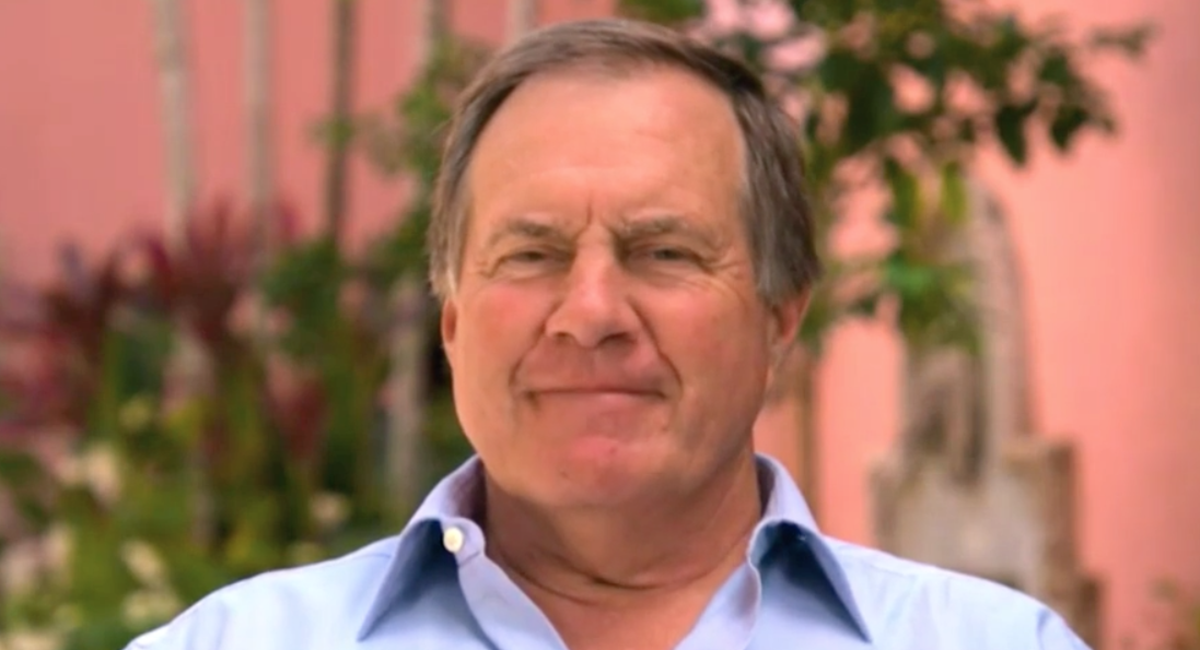 The Floridian getaway, which members now pay an entrance fee of $200,000 to access, has become a hot destination for those hoping to catch some rays, rub shoulders with powerful executives and our new president, and even observe a minor international crisis unfold in real time.

Belichick is in pretty elite company. The New York Times, which obtained membership records at the club, found it packed with “real estate developers, Wall Street financiers, energy executives and others whose businesses could be affected by Mr. Trump’s policies”— all of whom, on any given weekend, have special access to the most powerful man in the world.

The coach had previously been pictured inside the club, posing with his girlfriend Linda Holliday, and the soon-to-be-president last year for a picture on Holliday’s Instagram.

Howie Carr, the conservative commentator and radio host, is also on membership rolls, according to the Times. So is William Koch, the billionaire GOP donor, possible pipeline beneficiary and Palm Beach estate-owner who also lives on the Cape and has battled the Cape Wind project.

Hosting events at the club, like Dana-Farber did this weekend, can come with an exclusive perk: a toast from Trump himself. The president reportedly dropped in on a Saturday night Mar-a-Lago fundraiser for the Boston hospital, which had sparked controversy at home.

Trump doesn’t show any signs of ditching his weekend trips to Mar-a-Lago, and has taken to referring to it as the Southern White House. So expect to see a lot of him down there, perhaps in the company of his buddies, Belichick and Pats’ owner Bob Kraft.

Meanwhile, in between lounge sessions at Mar-a-Lago, Belichick also takes excursions on his boat, which after the Patriots’ spectacular Super Bowl victory earned him his seventh title he christened with a new name: VII Rings.