He just can't stay away. 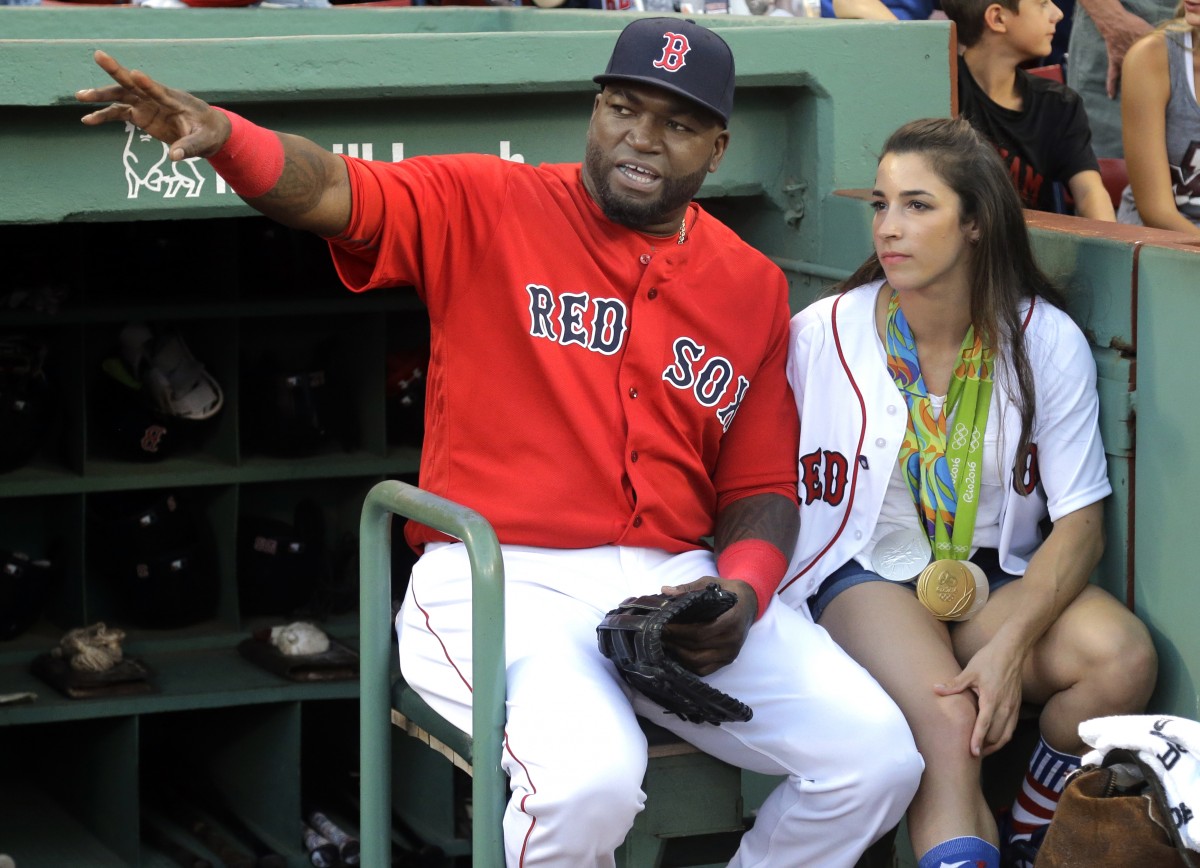 No matter how much he’ll try to convince you he’s having the time of his life on the beach somewhere instead of spring training, it’s abundantly clear that David Ortiz misses baseball something awful.

The Red Sox will retire Ortiz’s No. 34 in a pregame ceremony this season. But Big Papi might have his eyes set on the broadcast booth. In an interview with Herald Radio Tuesday morning, team president Sam Kennedy said there’s a chance Ortiz might join Red Sox broadcasts part-time.

.@skennedysox on David Ortiz: "He will certainly have a role here." Says Ortiz could play a part in broadcast duties part-time. #RedSox

“It’ll be fun to watch the next stage of his career. He’s got a lot of different interests. Broadcasting is certainly one,” Kennedy said. “It’d be interesting to see if he goes into national broadcasting. We’d certainly love to have him part of our local broadcast team on a limited basis. He wanted to dip his toe into that water.”

Ortiz’s close friend and mentor Pedro Martinez has already made the jump to a national broadcasting gig, with stints at TBS and the MLB Network since his retirement from baseball in 2011.