Oh Look, Another City Passed on Hosting the 2024 Olympics

'Boston was the model and it still is.' 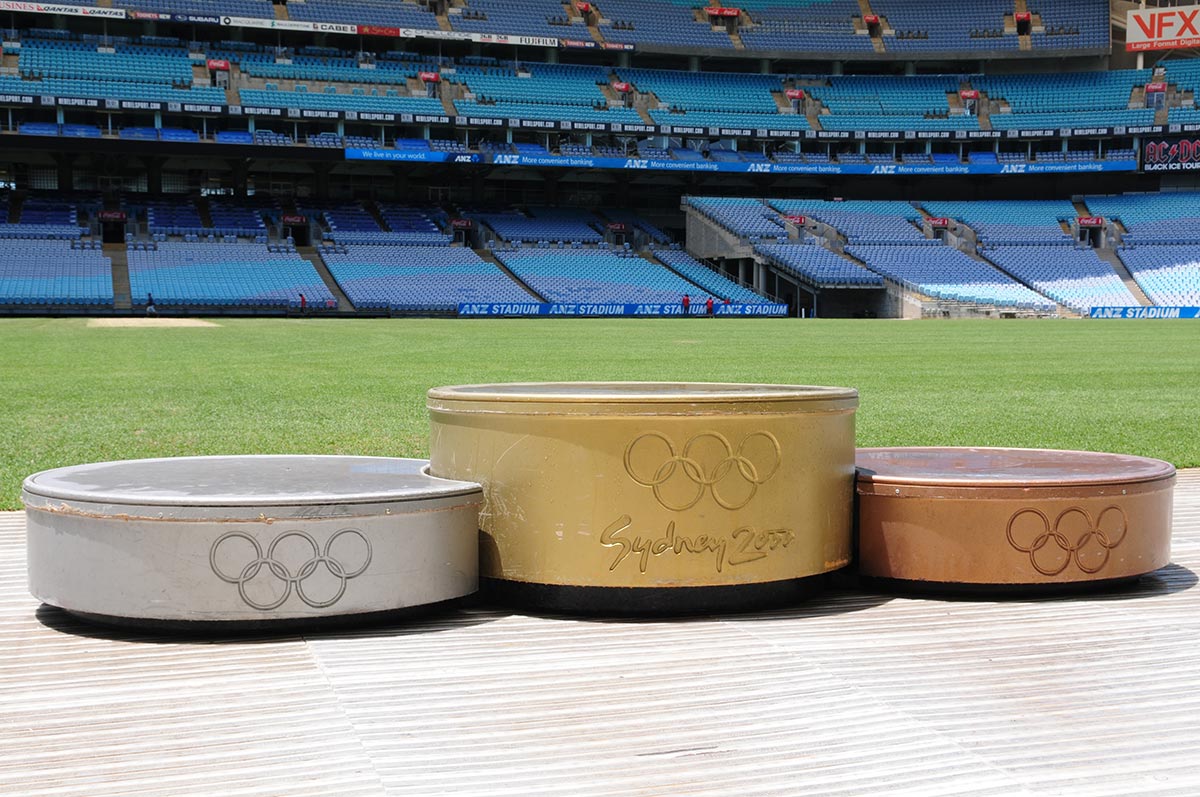 Budapest is the latest “world-class” city to pass on hosting the 2024 Summer Olympics and Paralympics, after an opposition group collected more than a quarter of a million signatures demanding a referendum.

Budapest’s decision to withdraw its bid followed a meeting Wednesday between Hungarian Prime Minister Viktor Orban, Mayor Istvan Tarlos, and the Hungarian Olympic Committee, Inside the Games reports. Organizers had not been particularly optimistic—as bid chairman Balazs Furjes bleakly observed earlier this week, “This ship has sailed, it seems.”

This leaves just Paris and Los Angeles in the running, after Boston and Hamburg rejected their own Olympic proposals. The French capital has pledged “the most sustainable Games ever,” while President Donald Trump’s Muslim travel restrictions may cause members of the International Olympics Committee (IOC) to sour on L.A.’s bid ahead of the body’s September 13 vote in Lima.

With the bid suffering from lackluster public support and nagging transparency issues, the United States Olympic Committee abruptly pulled the plug on Boston 2024 in July 2015. Mayor Marty Walsh, who offered his fervent support for the bid, has since said he will “think about what could have been.” Celtics co-owner and bid chairman Steve Pagliuca said Boston 2024 passed along its financial plan for the “most insured Games in history” to the Los Angeles bid.

“It is completely new the IOC is severely shaken by it…Previous forms of resistance didn’t have that degree of organization,” Michael Heine, director of the International Center of Olympic Studies at Western Ontario University, told Around the Rings. “Boston was the model and it still is. It is definitely the model for what is happening and what happened in Hamburg and Budapest.”

No Boston Olympics co-chairs Chris Dempsey and Kelley Gossett—now withTransportation for Massachusetts and Uber, respectively—visited Hamburg ahead of the referendum that scuttled the bid and showed the opposition group there a few pointers.