'Substantive, big changes' are on the way. 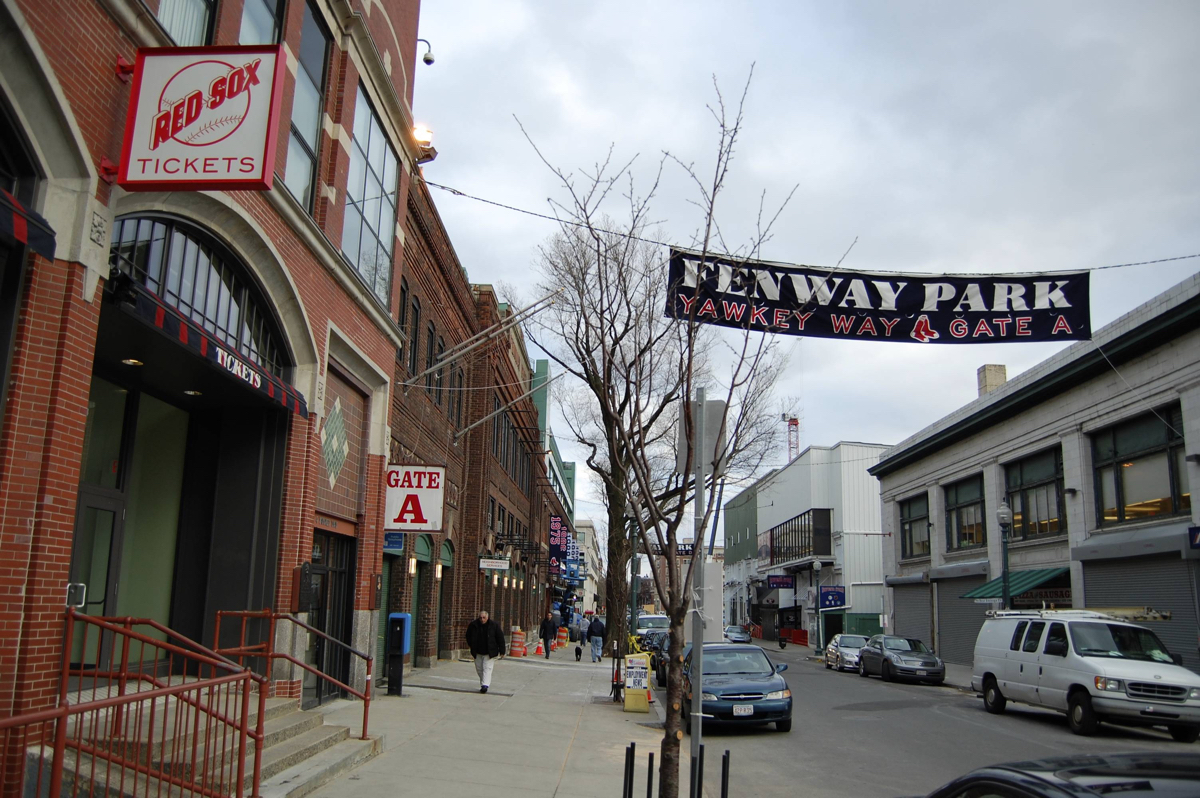 Last week at spring training, Red Sox owner John Henry indicated that if any changes are coming to Fenway Park, they would affect the surrounding area, rather than the 105-year-old ballpark itself.

The Red Sox own property at 2 Yawkey Way and 12 Lansdowne Street, as well as another parcel on Brookline Avenue. In an interview with Herald Radio this week, team president Sam Kennedy said that after making 15 years’ worth of capital improvements to Fenway Park, this ownership will shift its focus to developing these “strategic parcels.”

“I think you’ll see some growth and development in Fenway, including, possibly, on the parcels that we own,” said Kennedy, a Brookline native. “We’re looking at different options. But there are some great developers that have already invested literally billions of dollars into the Fenway neighborhood in the last decade. I think we’ll probably see what’s appropriate, the appropriate level of development for us.”

Could this mean a sort of micro-neighborhood comprised of bars, restaurants, and vendors, not unlike the one surrounding Chicago’s Wrigley Field—Fenwayville, perhaps? Kennedy said that while the team has no specific plans just yet, he doesn’t anticipate a design scheme that involves “massive parking structures.”

“I think it’s important that we function as a part of the overall Fenway ecosystem, and if there’s development opportunities to improve the neighborhood, we want to pursue those,” Kennedy said.

While “America’s Most Beloved Ballpark” has been spruced up over the past decade and a half, the Fenway neighborhood has experienced break-neck growth that shows little sign of slowing down. Developer Steven Samuels has almost singlehandedly transformed the once modest neighborhood into a high-end congeries of curved glass and luxury living, with projects like the Fenway Triangle Trilogy (home of biscuit destination Sweet Cheeks and 405 luxe apartments), Pierce Boston and its “sky cabanas,” the City Target-anchored Van Ness, and the Verb Hotel.

Developer John Rosenthal is pressing ahead with his ambitious Fenway Center development, a five-building, mixed-use complex straddling the Mass. Pike, while Steve Belkin’s Trans National hopes to demolish its “insignificant and undistinguished” headquarters at 2 Charlesgate West, and build a 340-foot residential tower in its place. (The Red Sox bristled at Belkin’s tower, penning a letter to city officials voicing their “strong concerns” that the 29-story structure would “significantly transform the iconic views of the city skyline that fans now enjoy.”)

“For anyone who’s been to Fenway Park in the last decade, you’ve seen cranes in the sky, lots of building,” Kennedy said. “It’s become a great area of the city to work and to life, and I know that the Mayor Marty Walsh and the Boston Redevelopment Authority—we are very glad they are so pro-development.”