The Colorado-based resort operator announced it will pay $50 million for its first property on the East Coast. 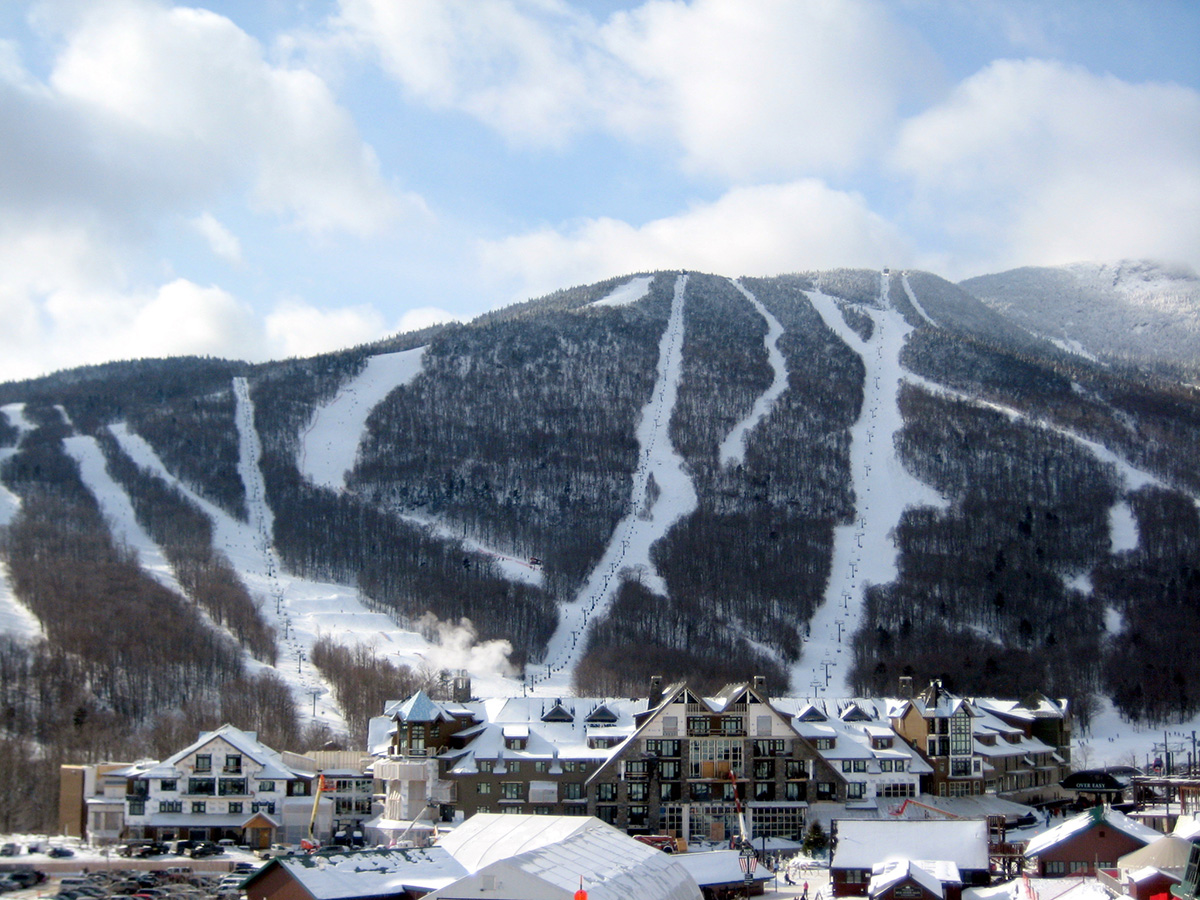 One of New England’s premier ski resorts will soon be operated by a Colorado-based company.

Vail Resorts announced this week it would acquire Stowe Mountain Resort in Stowe, Vermont. The company will pay $50 million for its first resort on the East Coast.

Vail Resorts is the largest ski operator in the world. It operates ten ski resorts around the globe, including Vail and Beaver Creek in Colorado, Whistler Blackcomb in British Columbia, and Park City in Utah. Vail’s acquisition of Stowe Mountain Resort marks its first foray into New England and the eastern United States. In its announcement, the company said Stowe complements Vail Resorts’ network of resorts.

While there are no major changes planned for Stowe at the moment (Vail Resorts will keep the majority of Stowe’s year-round staff), Vail will introduce the “Epic Pass” in Vermont. The season pass will give Stowe skiers and snowboarders access to Western resorts like Vail, Breckenridge, Kirkwood, and other mountains.