How household income differs from one neighborhood to another. 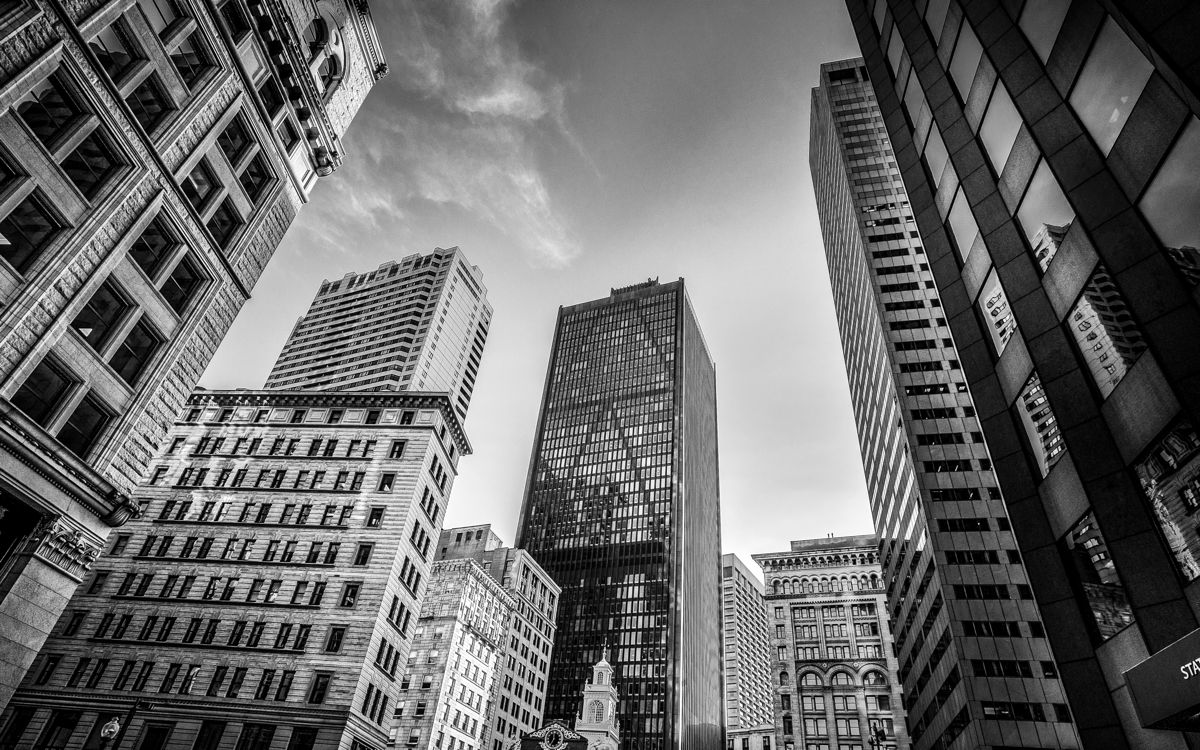 Boston suffers from the worst income inequality of any major U.S. city, according to the Brookings Institution. In no other major metropolitan area does the gap between the haves and have-nots yawn so wide as it does in the Hub, where those in top five percent of earners make $266,224 a year, compared to the $14,925 earned by those in the bottom 20 percent.

The problem of wealth inequality is hardly unique to Boston. Nine of the top 10 cities saw their middle class population—that is, households with an annual income between $42,000 and $125,000—shrink between 2000 and 2014, according to the Pew Research Center. 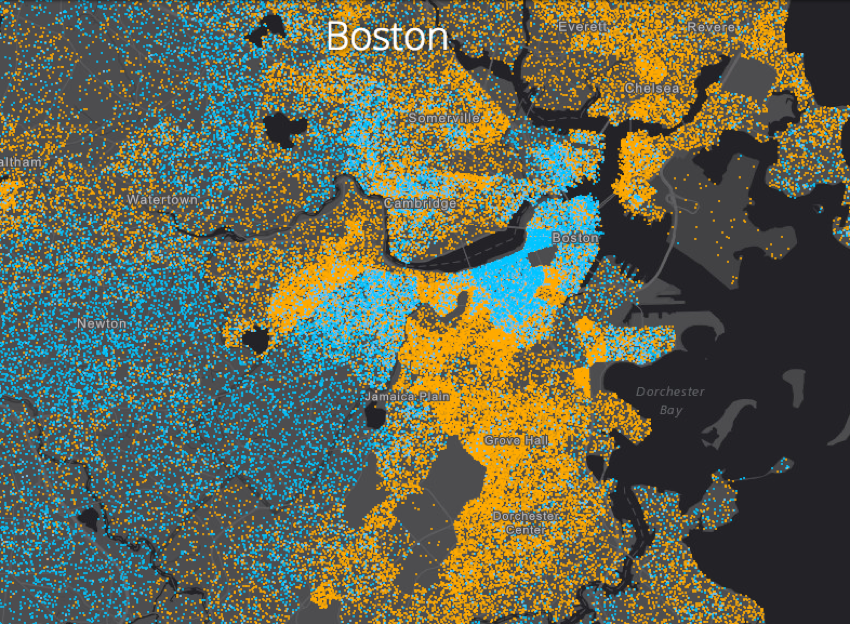 You can check out Esri’s “Wealth Divides” in its entirety below.