Throwback Thursday: When the Gardner Museum Opened to the Public 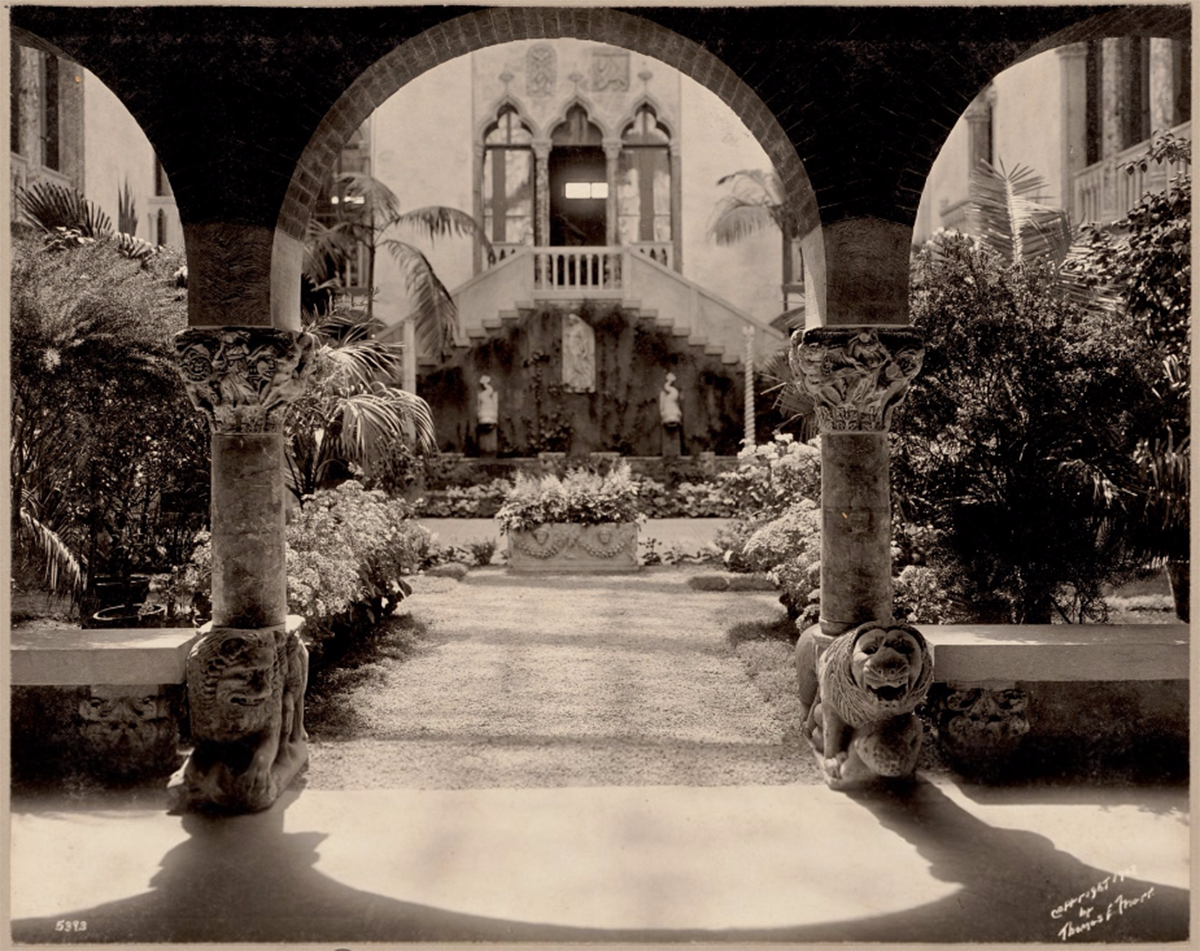 On this day 114 years ago, Boston was gifted the Isabella Stewart Gardner Museum.

Isabella Stewart Gardner opened the doors to Fenway Court, as it was called, to the public for the first time on February 23, 1903. She had spent five years working with architects, tending to every detail of her soon-to-be personal art gallery. When she officially debuted the museum, it was met with amazement and delight, much like it is to first-time visitors today.

Gardner is remembered as a flamboyant character and ardent supporter of the arts. Throughout her lifetime, Gardner amassed an impressive art collection with her husband, John L. (Jack) Gardner. Sometimes called “Mrs. Jack,” she often traveled around Europe, acquiring paintings, sculptures, furniture, and other precious objects.

One of her dreams was to allow Bostonians to see the work of great masters. After the death of her husband in 1898, she set out to display her works in a personal setting for the public to enjoy. Later, in 1917, Gardner wrote:

“Years ago I decided that the greatest need in our Country was Art…We were a very young country and had very few opportunities of seeing beautiful things, works of art…So, I determined to make it my life’s work if I could.”

She purchased the property near the Fens and transformed it into a Venetian-inspired palace. The floor plan of the half-museum, half-private living quarters is centered around its sun-splashed courtyard. Gardner painstakingly chose the arrangement of every piece of art to be displayed in the house in order to create the intimate, personal setting she strove for.

Almost two decades later, Gardner suffered a series of strokes and died in 1924. In her will, the eccentric socialite created an endowment to ensure the museum would be enjoyed by the public forever. She specifically requested that no one significantly alter the permanent collection or her aesthetic vision, meaning each piece of art should remain in the place she originally displayed it.

Below, check out a few photos of the museum from the year that it opened. You’ll notice the place hasn’t changed much at all—Mrs. Jack would be pleased. 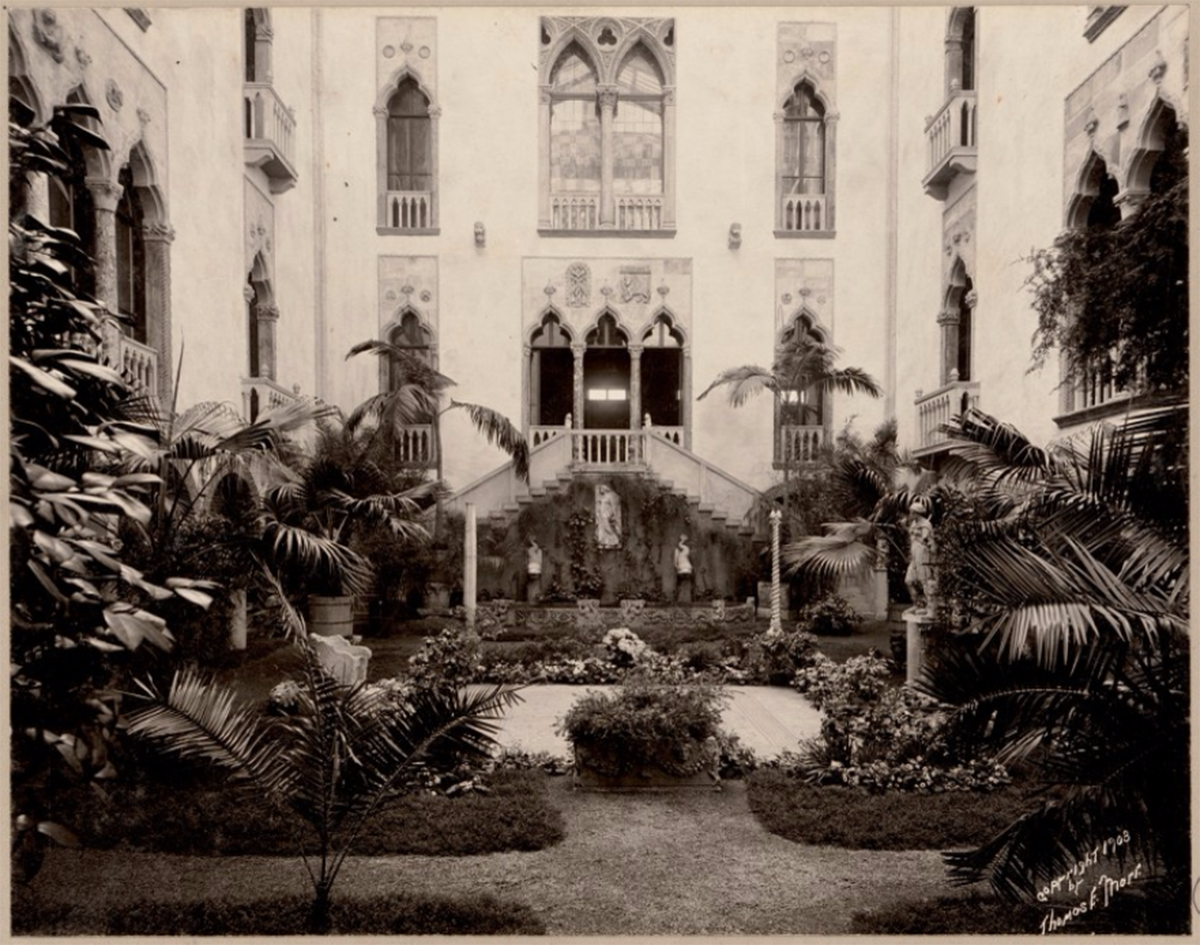 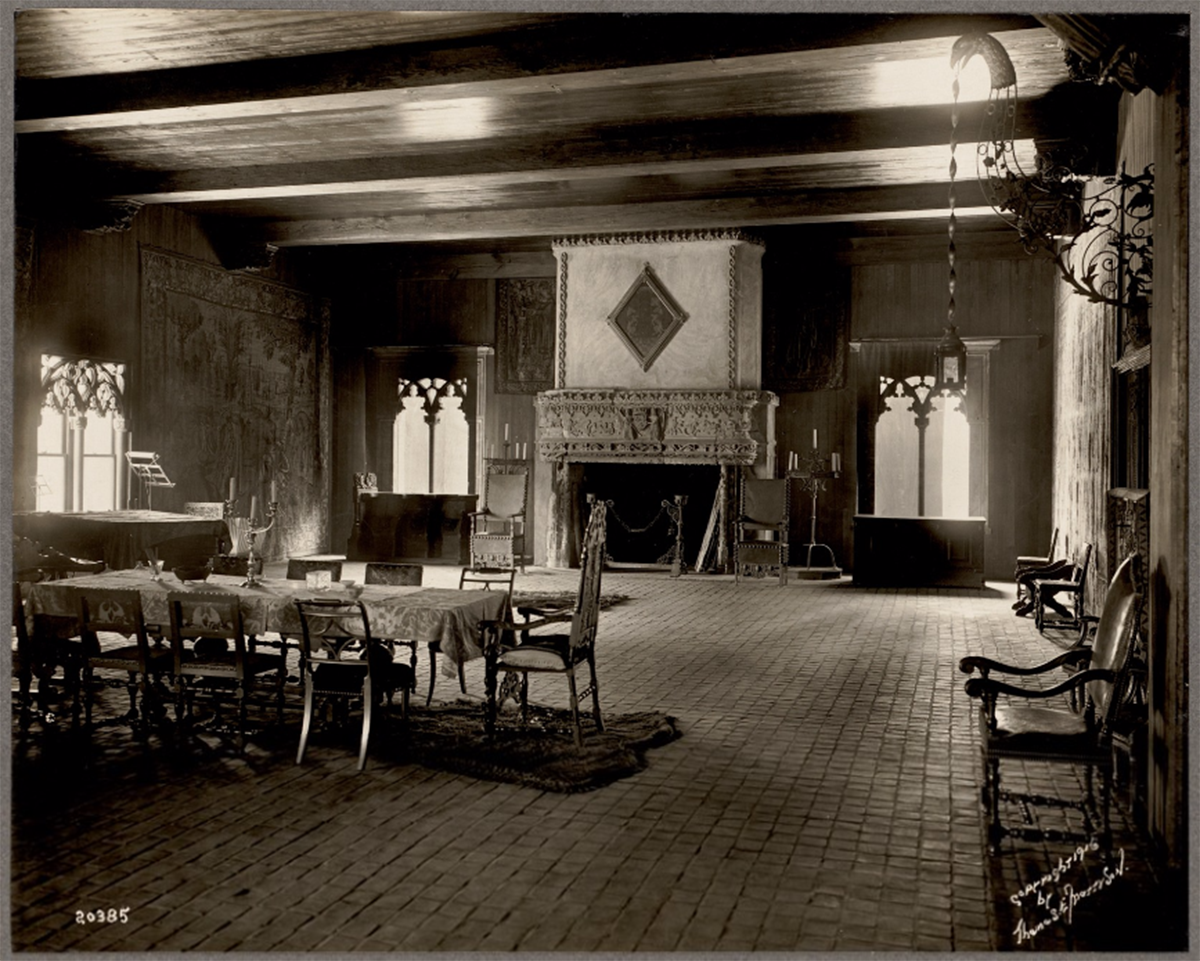 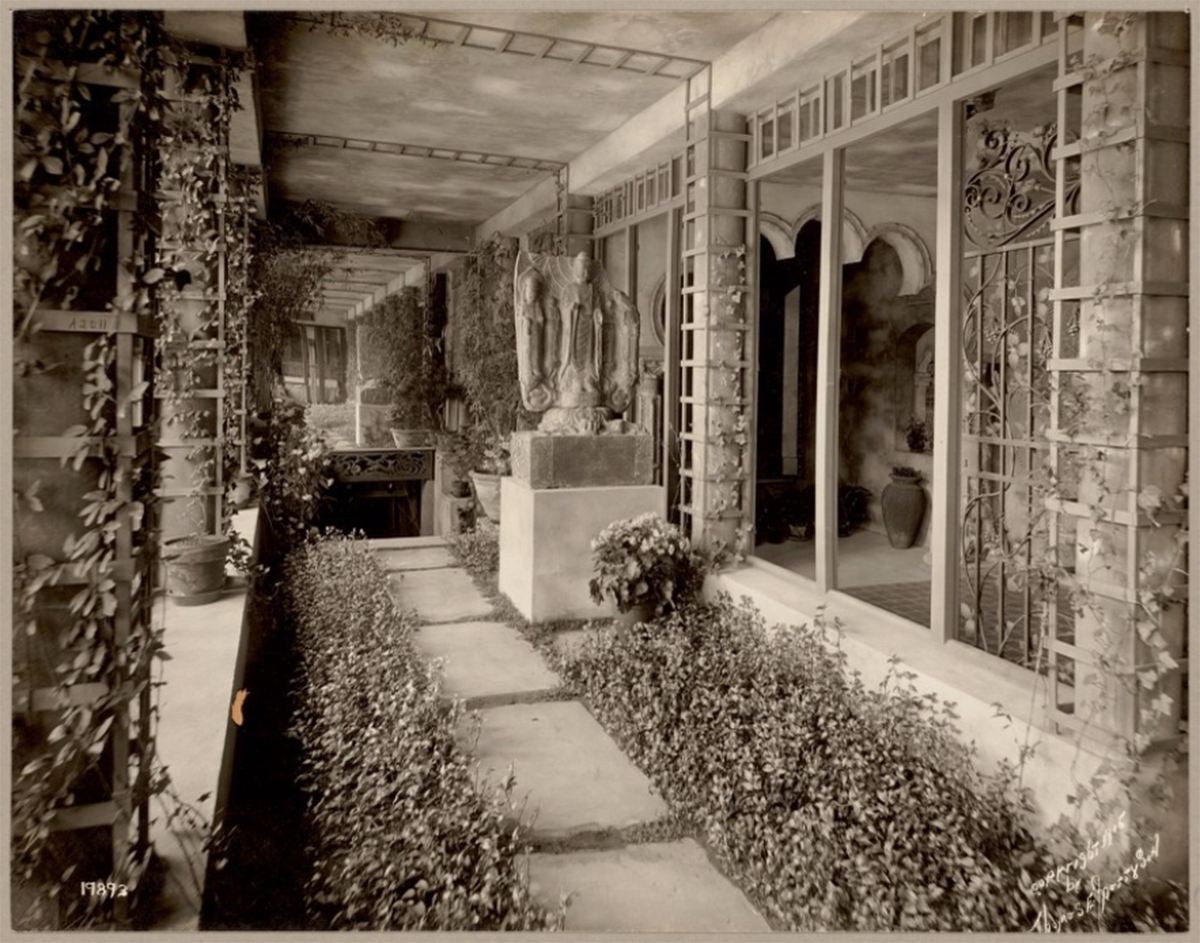 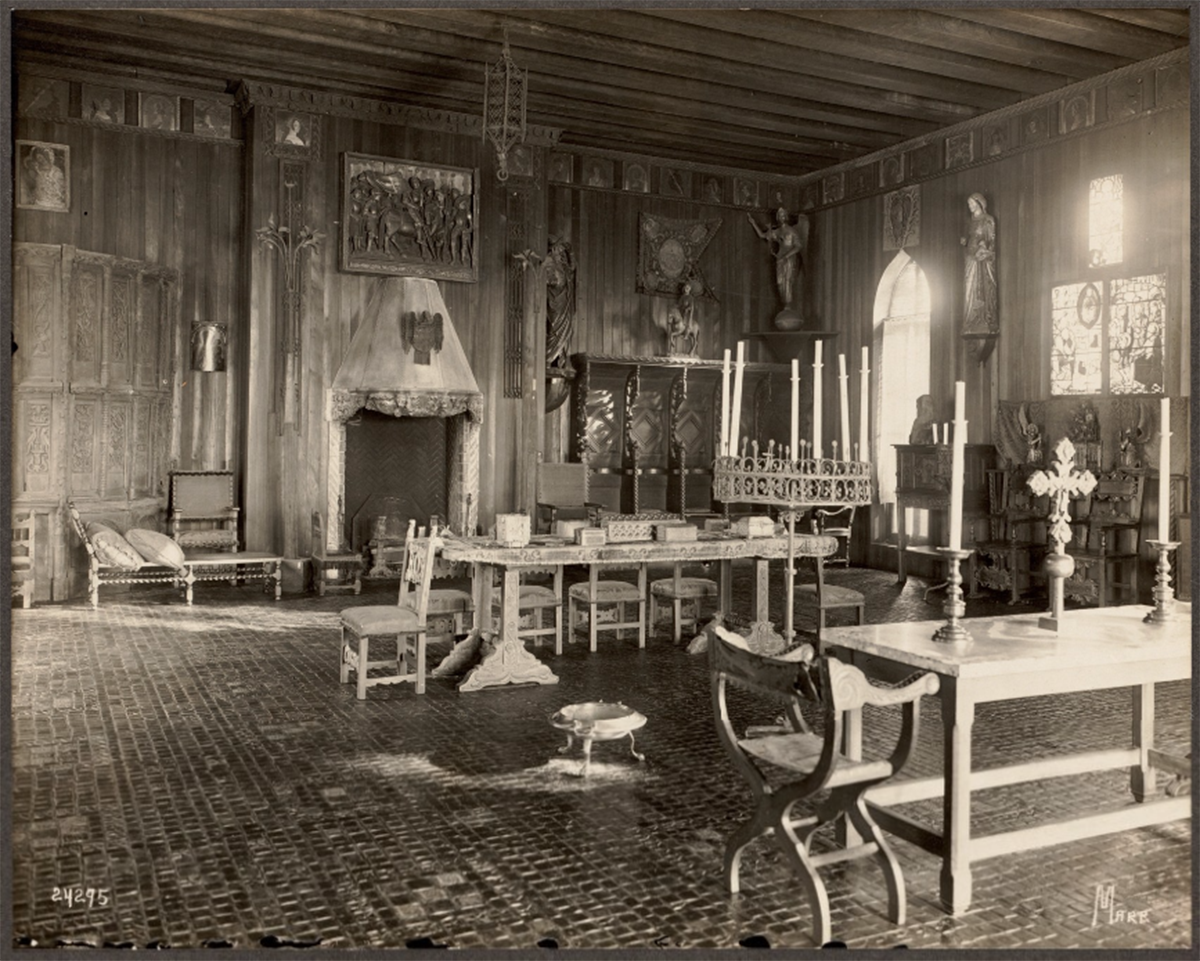 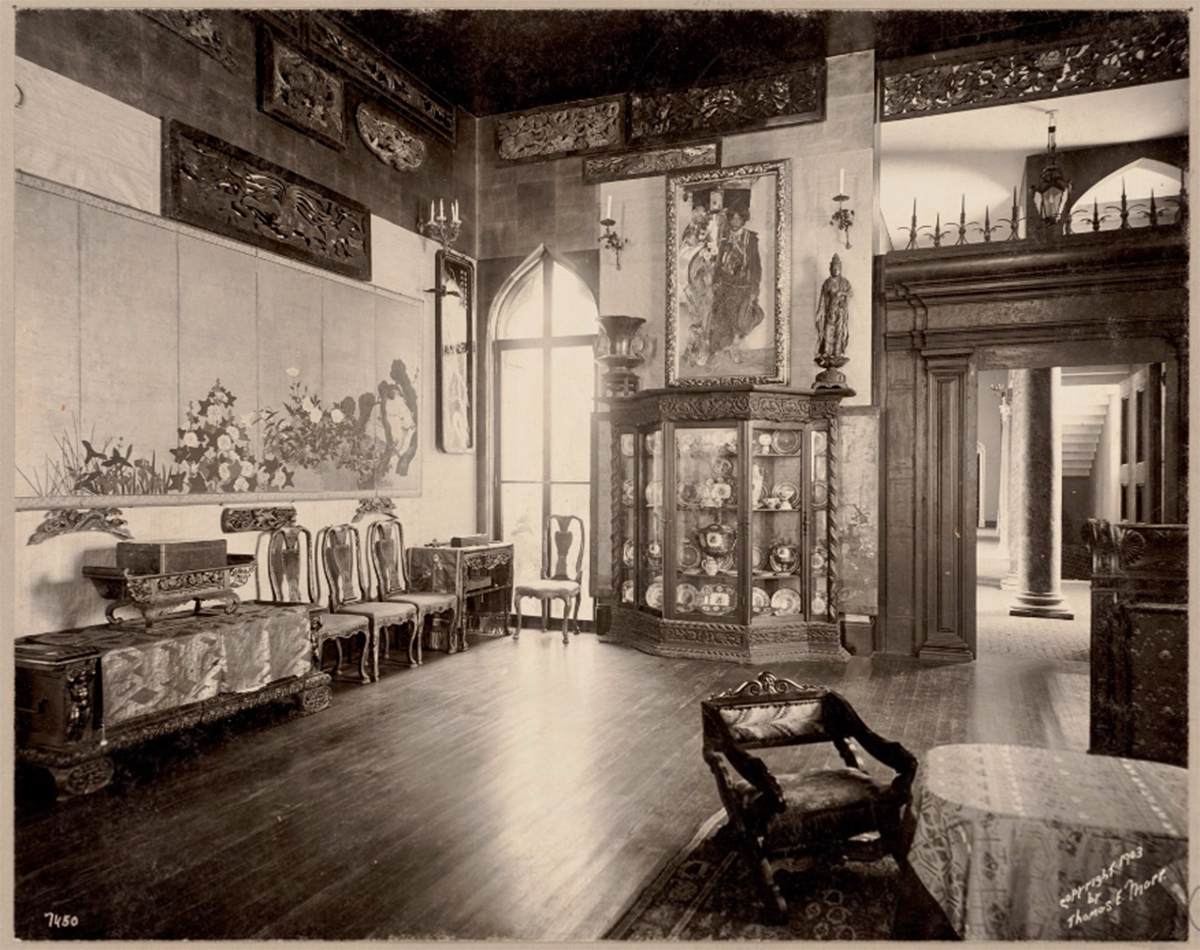