'I have to say, I've seen the magic before.' 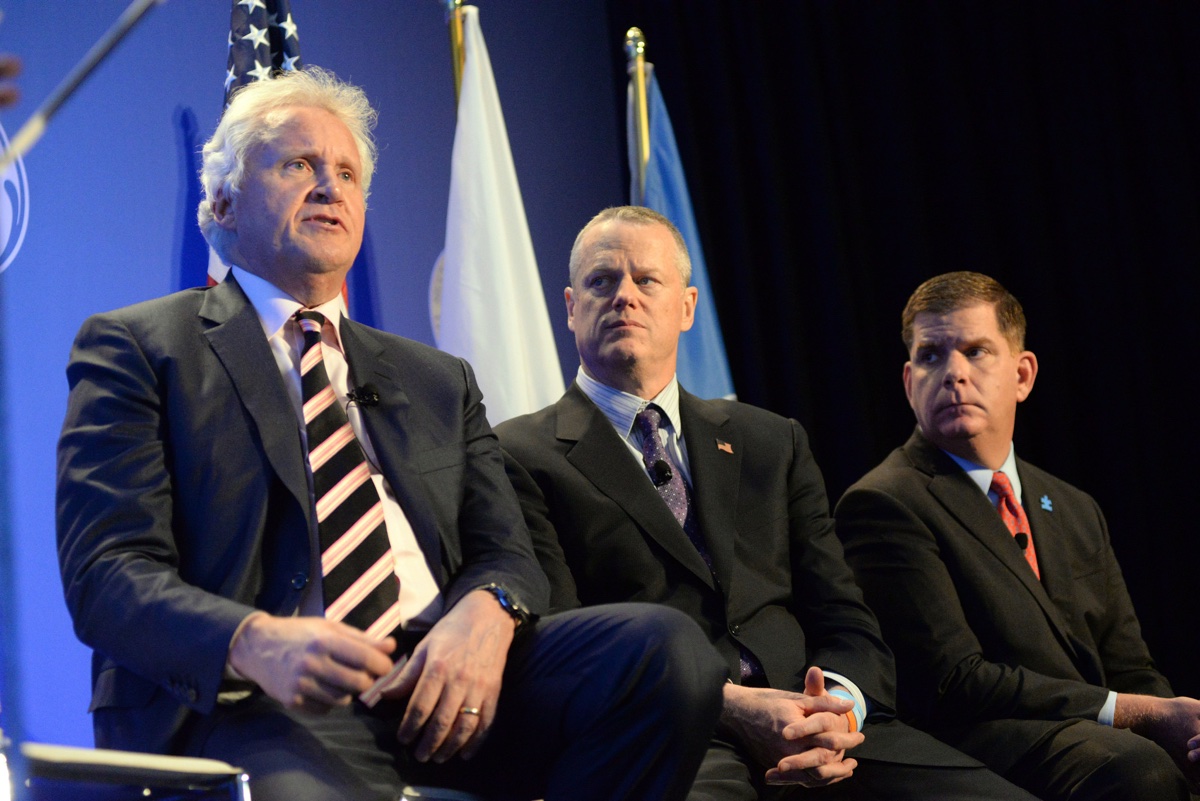 President Donald Trump met with his council of two-dozen manufacturing CEOs Thursday morning, which includes General Electric’s Jeff Immelt. Before they got down to business, Trump demanded that Immelt regale the room with the time he witnessed the Commander-in-Chief sink the hardest shot in golf.

“Jeff actually watched me make a hole-in-one, can you believe that?” Trump said. “Should you tell that story?”

“We were trying to talk President Trump into doing The Apprentice. That was my assignment when we owned NBC,” Immelt said. “President Trump goes up to a par 3 on his course. He looks at the three of us and says, ‘You realize, of course, I’m the richest golfer in the world’…Then gets a hole-in-one.”

Trump: “I actually said I was the best golfer of all the rich people” pic.twitter.com/6yB7oj6WJe

“I have to say, I’ve seen the magic before,” Immelt laughed. Trump corrected Immelt and said he only claimed to be “the best golfer of all the rich people” before notching the hole-in-one.

A spokesperson for GE declined to comment on Immelt’s yarn, but noted that Thursday’s meeting was the chief executive’s first since joining the Presidential Committee on American Manufacturing in January.