'I don't think he can even land in the airport in Boston.' 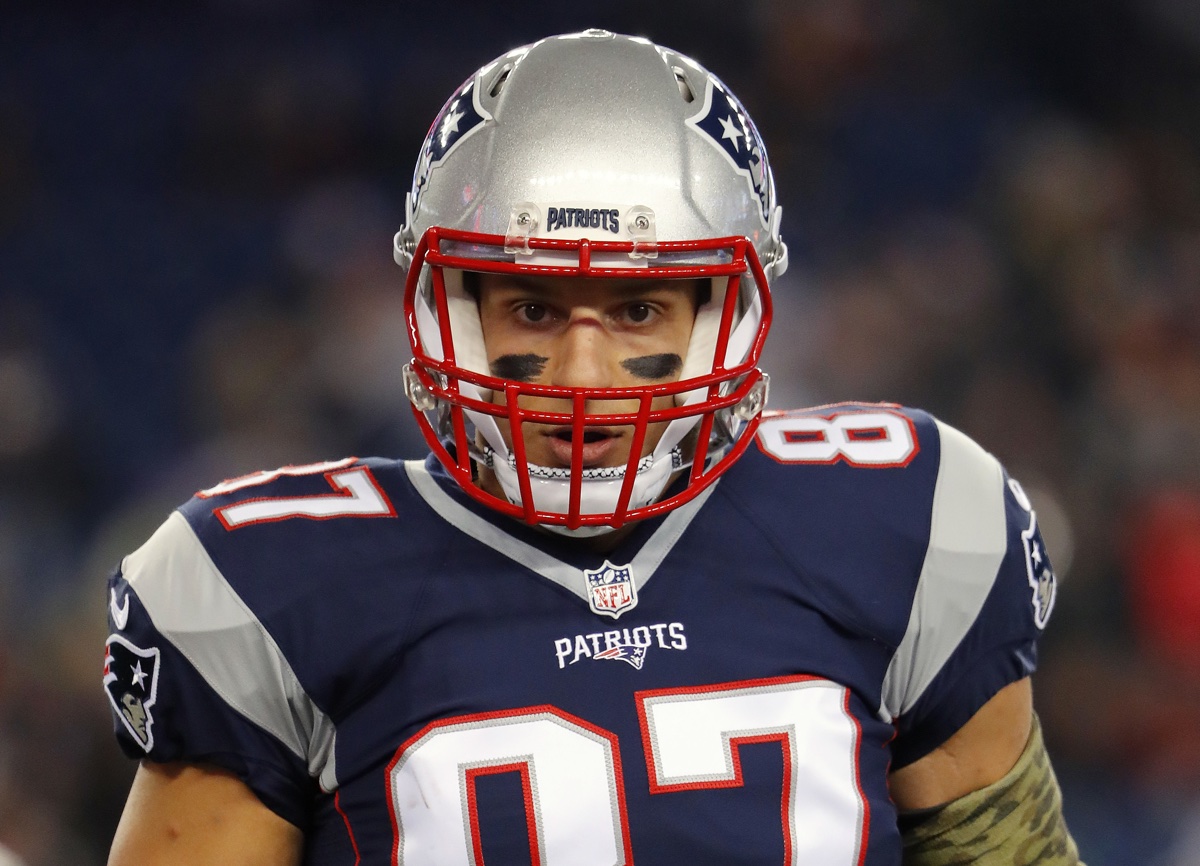 When Roger Goodell infamously skipped this year’s AFC Championship Game between the New England Patriots and the Pittsburgh Steeelers at Gillette Stadium, some figured the NFL commissioner had anticipated the frosty reception he’d receive in Foxboro.

According to Rob Gronkowski, Goodell shouldn’t expect a détente in the near future.

The Super Bowl champion tight-end sat down with ESPN’s Cari Champion this week for a wide-ranging interview touching on his readiness for next season (he’s good to go), how much longer he plans to play (who knows), and how sweet it was to watch Goodell hand Tom Brady the Lombardi Trophy after the team’s historic comeback in Super Bowl LI.

“To tell you the truth, I don’t think so,” Gronk said, when asked if Goodell would be welcomed back to Gillette Stadium any time soon. “The fans are nuts, they’re wild, and they have the Patriots’ back no matter what. They have Tom’s back, I’m telling you. He won’t get through the highway if fans saw him. So I don’t think he can even land in the airport in Boston, because Patriots fans are the best fans, they’re the most loyal fans, I’m telling you. They might just carry out Roger themselves.”

“They couldn’t even get to the stadium in Foxboro if they landed in Boston,” he said. If the deflated footballs nailed to a telephone pole near Goodell’s Maine summer home are any indication, Gronk might have a point.