Come at the king, you best not miss. 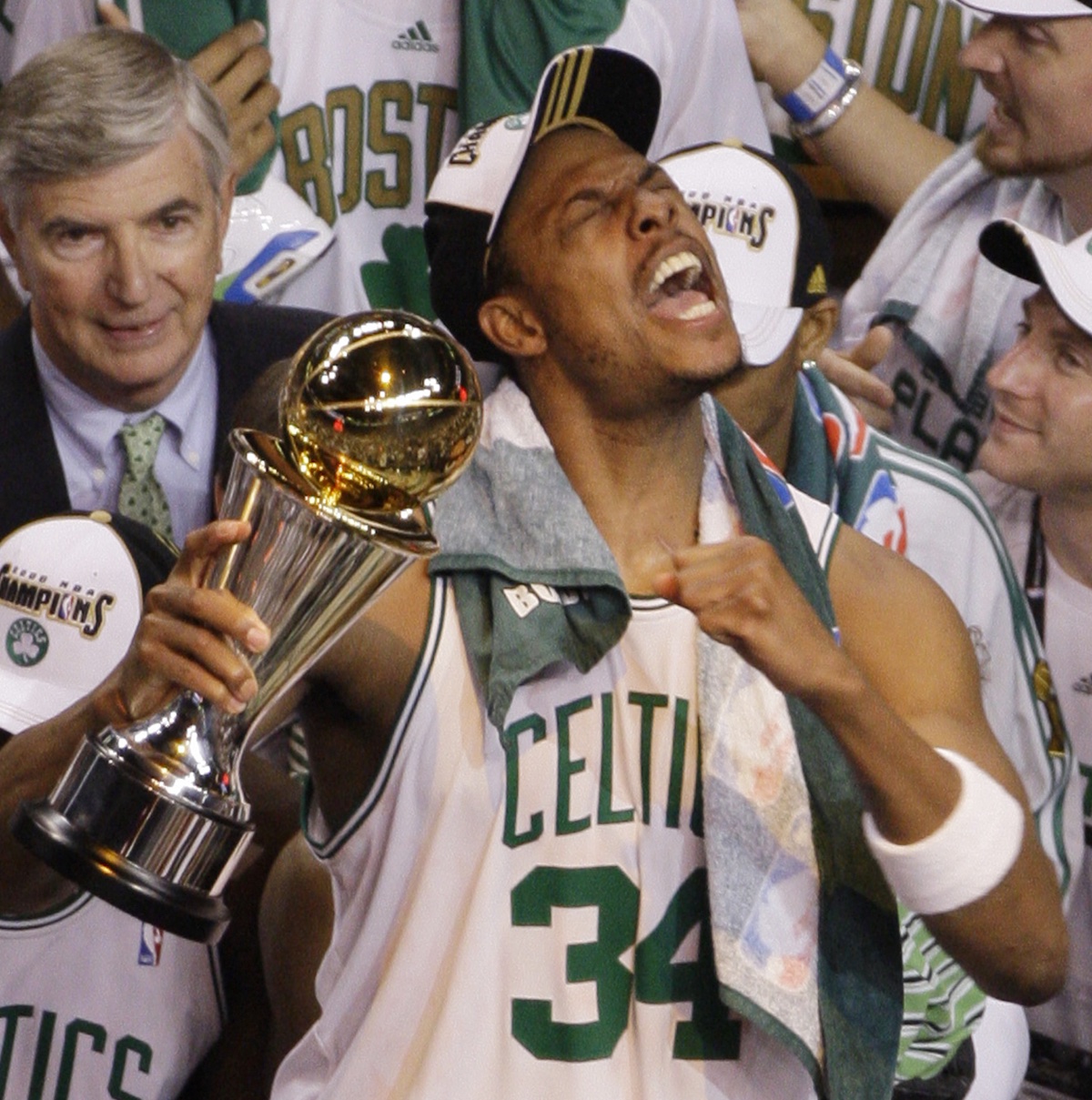 Old man Paul Pierce might not fully understand emojis, nor did he appear entirely lucid during this year’s Super Bowl. But the Truth, rounding out the last year of his storied career as a member of the Los Angeles Clippers, can still clap back with the best of ’em.

Golden State Warriors power forward Draymond Green is back to his old, dastardly ways ahead of the playoffs, placing gonads leaguewide on notice. Early in Thursday night’s game against the Clippers, Green had some choice words for Pierce.

Draymond to Pierce: "Chasing that farewell tour. They don't love you like that…you thought you was Kobe!" pic.twitter.com/afxKRyIxGv

“Chasing that farewell tour, they don’t love you like that,” Green said. “You thought you was Kobe!” (Coincidentally, Pierce sang a few bars in Nike’s ad celebrating Kobe Bryant’s retirement.)

Pierce waited until 5:04 a.m. the next day to respond in kind, and it was anything but.