Why Are College Sports an Afterthought in Massachusetts?

Let’s face it: Our alma maters haven’t dominated for a long, long time. 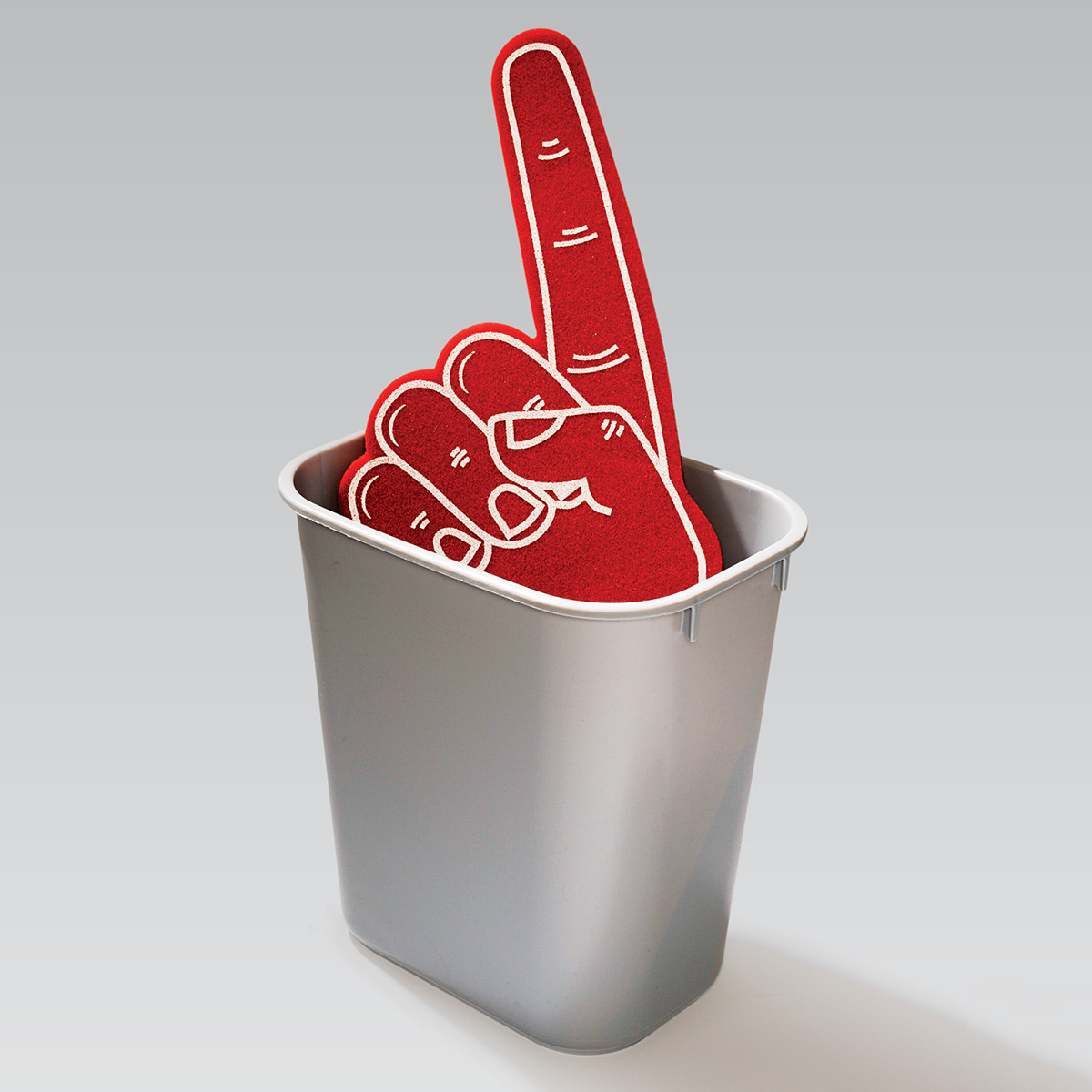 When the Army sent me to Georgia, I was surprised to find my loyalties to pro teams were the exception—down there, that level of passion is usually reserved for college sports. So why are college sports like football, basketball, and baseball so massive in other states, but mostly an afterthought here in Massachusetts?

Bear with me, Tim, as I attempt to tackle this eternal, complex subject. I’m still nursing a hangover and thawing out from the Patriots’ fifth Super Bowl victory parade. Granted, our local team won in historic comeback fashion, but man, did it suck the oxygen out of all other sports coverage. Were you aware that the Beanpot was going on around the same time? Our local college hockey tournament was barely a postscript in the news last month.

Besides, the Beanpot made me wonder: Would a BC fan ever root for BU? We just have too many schools with too many fans, understandably but provincially rooting for their own. For comparison, look north to Maine, where Black Bears hockey is a state religion, or south to Connecticut, where time stops for the world-beating men’s and women’s basketball teams.

And let’s face it: Other than in hockey, our alma maters haven’t dominated on the national sports stage for a long, long time. Richard Johnson, curator of the Sports Museum, points out that, in college football, Harvard beat Oregon in the 1920 Rose Bowl, and, of course, we all rallied around BC during Doug Flutie’s Heisman-winning year…in 1984. Nowadays, we have only two Division I FBS teams in BC and UMass, which isn’t even in a conference. Oddly enough, Holy Cross earns trivia-question honors for being the only college in the state to win a national title in either basketball (1947) or baseball (1952).

But even more so, it’s our professional-team history and culture that have always been the most entrenched in the country. As Johnson mentions, the Bruins were the first U.S. team to join the NHL (1924), the Celtics were a charter member of the league that would go on to become the NBA (1946), and the Boston Braves and Boston Red Sox were founding members of the two Major League Baseball leagues (eons ago). Add in our 37 professional championships—10 in the past 15 years—and there’s just no way college sports can come first in this town. Not that anyone’s complaining. As Johnson says, “We endure an embarrassment of riches.” Amen to that.