Hubway Bikes Are Coming Out of Hibernation

They will be re-deployed around Boston starting this week. 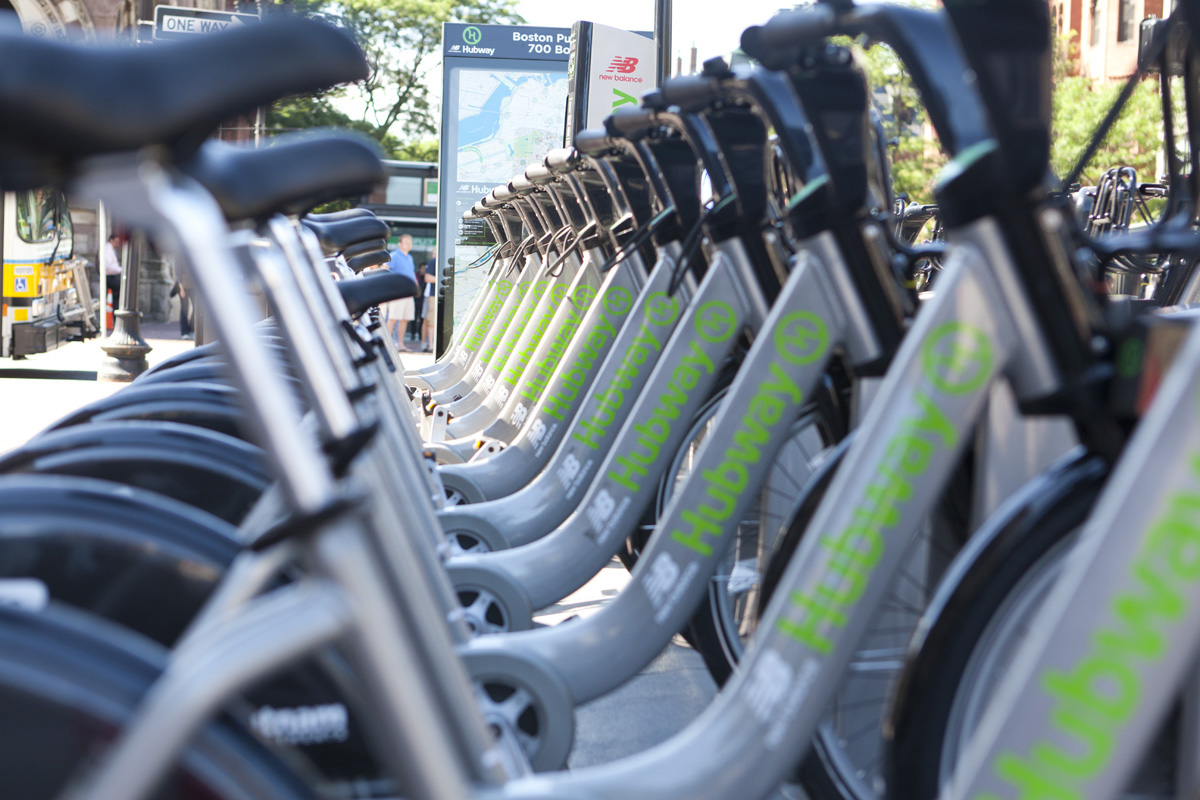 Signs of spring in February? You bet! Hubway bike stations, decommissioned for the winter, are coming back to the streets of Boston starting this week.

The city’s free bike-share program announced tentative plans to set up the docking ports for the 2017 season, “weather permitting.” The first will be installed on Monday at the following six locations, according to its website:

ALERT: The 1st Boston @Hubway Station of 2017 is being re-installed by @FaneuilHall.

We’re getting closer to spring.

Then more will take shape Wednesday and Friday. The plan is to focus on getting things set up at off-street locations in Boston now through mid-March, then get started on Somerville in early April and move to Brookline in late April.

Hubway kept more stations open than ever this year, keeping many of them operational until early January. The Hubway stations in Cambridge never closed.

So get ready to get out there and pedal your way around the city on rented bicycles. Just please, whatever you do, don’t be like this guy.