The 2016 class completed the state's 10-year rise through the rankings on AP tests. 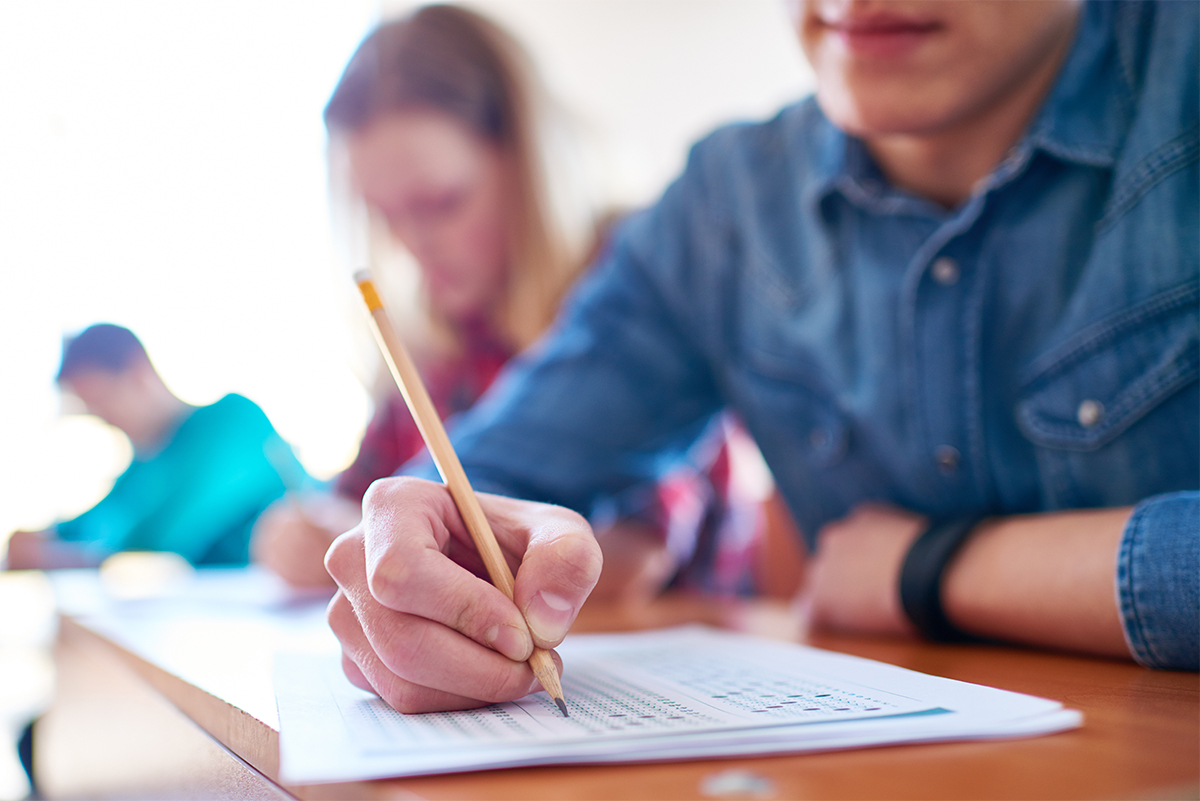 With its stellar public school system and world-class universities, Massachusetts is to education what the Patriots are to professional football, but the bay state’s high school students have never come in first on the College Board’s Advanced Placement exam scores before 2016.

Last year’s graduating class changed that, with 31 percent of all students scoring 3 or higher out of a possible 5 on an AP exam, as reported by the Boston Globe.”We are very pleased to see such a large percentage of Massachusetts students successfully participating in Advanced Placement coursework and exams and look forward to continued success in expanding those efforts,” said Governor Charlie Baker in a statement on the Department of Education’s website.

That 31 percent score was a 7.7 percent increase over five years and a 12.2 percent increase over 10 years, the fastest rate of improvement of any state. Massachusetts also ranked first in participation, with 44 percent of the class of 2016 taking at least one AP exam during their time in high school, a 4 percent increase over the previous year’s class. “It is encouraging to know that these strong results occurred even as the number of students taking Advanced Placement courses increased,” Secretary of Education James Peyser said in the DOE statement. “Congratulations to all of the students and teachers whose hard work is reflected here.”

Massachusetts was followed in the ranking by Maryland, Connecticut, Florida and California for the number of students scoring a 3 or higher. Scoring 3 on the exam suggests a student can complete the work of an introductory college course, according to the College Board.

This follows reports by Education Week and WalletHub in January and August of last year respectively that both found Massachusetts to have the best public schools in the country.