Despite being the fourth-least affordable. 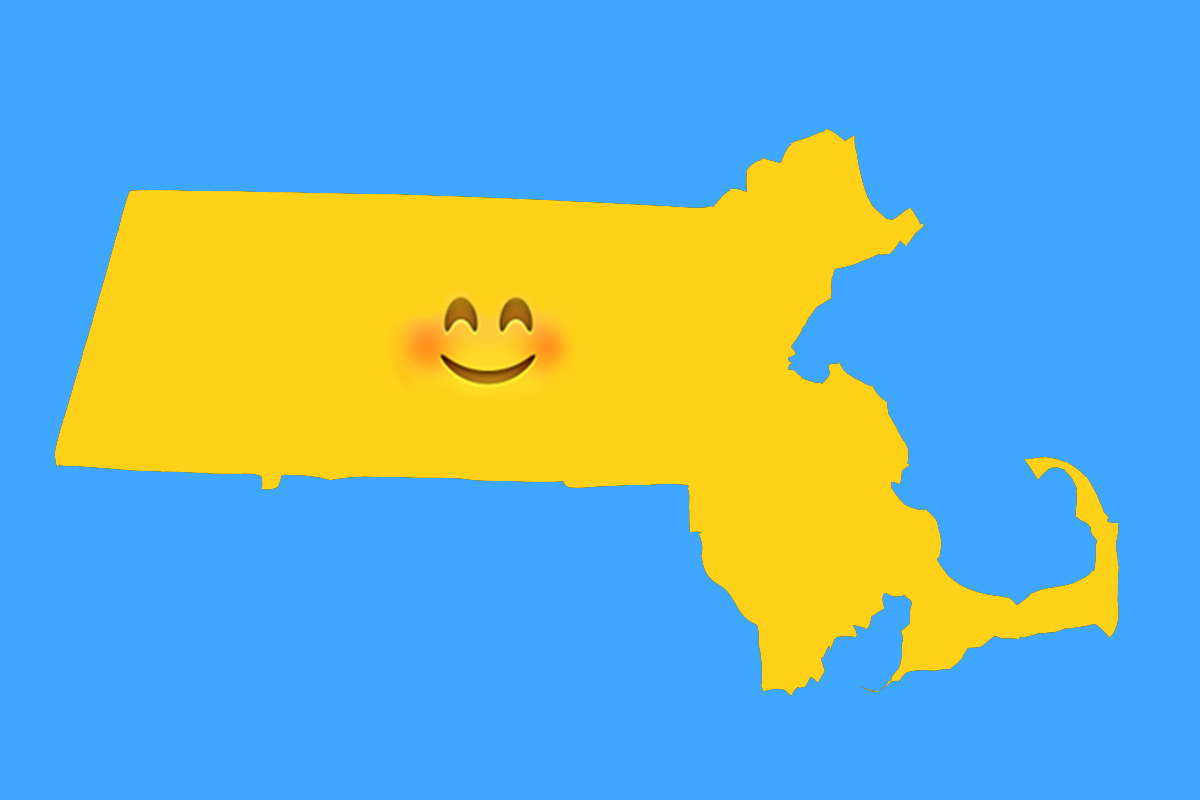 Tell us something we don’t know.

Massachusetts topped U.S. News & World Report‘s new ranking of the best states in America, with New Hampshire following close behind. Not only did the Bay State win best overall, but ranked No. 1 in education and second in healthcare, as well.

The ranking, published Tuesday, considered more than 10,000 data points and 68 different metrics. While Massachusetts residents have the best access to healthcare, the quality they received ranked 15th. And despite stellar marks for K-12 education and the country’s best-schooled population, Massachusetts was 20th in higher-ed, a ranking that took into account college debt and graduation rates.