They’re About to Start Making Play-Doh in Massachusetts

A factory will be churning out the clay here in 2018. 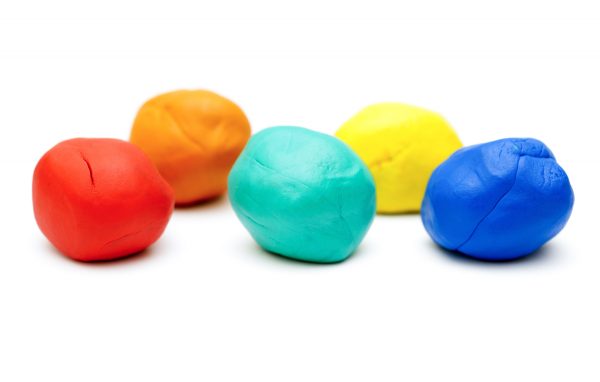 Starting in 2018, Massachusetts will be providing the nation’s supply of Play-Doh, the first time it’s been made in the U.S. since 2004.

Hasbro, the Rhode Island-headquartered toy company that distributes the beloved colorful clay, has just announced that it will move production to a factory in East Longmeadow, outside Springfield, which will hire 20 or so new people to do so. It made the announcement to the Wall Street Journal.

It’s a big deal that a toy company is deciding to make something stateside. According to Fox Business, 98.5 percent of all toys are made overseas.

But before you start sending thank you letters to the White House, Hasbro says the move has been in the works for a while now and has nothing to do with tough talk in Washington for companies that outsource manufacturing. Hasbro will still make Play-Doh for foreign markets in China and Turkey.

Meanwhile, Play-Doh continues an effort to trademark that unique smell that emanates from the little plastic tubs it comes in. According to an application filed with the U.S. Patent and Trademark Office earlier this month, it’s “a unique scent formed through the combination of a sweet, slightly musky, vanilla-like fragrance, with slight overtones of cherry, and the natural smell of a salted, wheat-based dough.”

Now, if only we could get Play-Doh to bring back its great tweets.

We couldn’t wait for the Superb Owl either, @StephenAtHome! http://t.co/zPxRuyi1qQpic.twitter.com/XBP104egdx