Which Parts of Boston Have the Most Bike Traffic?

The city released data from its first automated bike count. 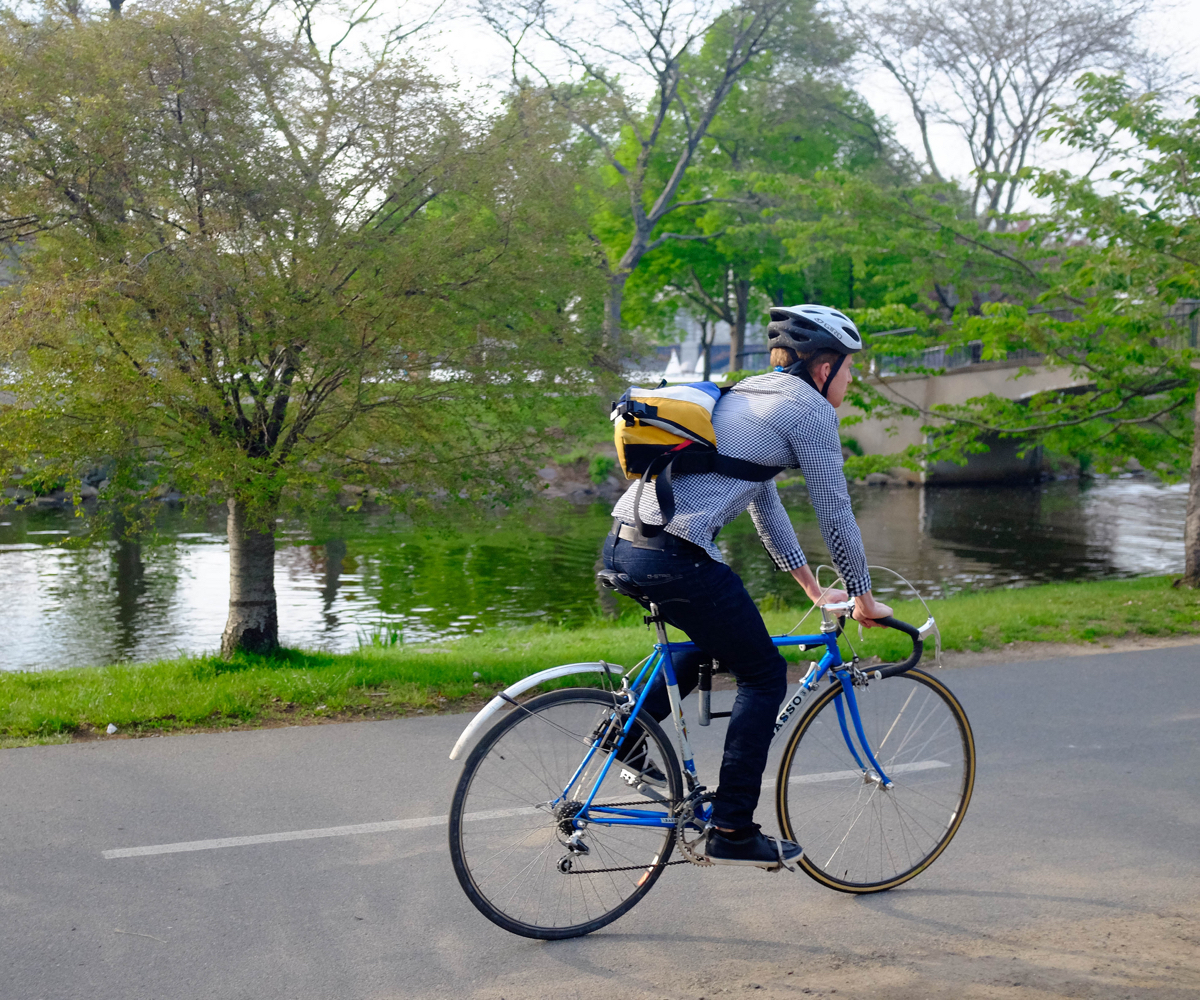 City Hall released data from its first automated bike count Tuesday, revealing which parts of the Hub saw the most bike traffic in 2016.

In the past, the Boston Transportation Department conducted bike counts by stationing volunteers at 31 locations for two hours at peak commuting times, for a handful of days in September. This past year, the city implemented an automated system capable of tracking bike trips at 60 locations for up to 72 hours.

“Automated counts allow us to capture bike trips taken throughout the day and in all kinds of weather,” BTD active transportation director Stefanie Seskin said in a release. “This better reflects where people are riding today and will help us to understand where they’ll ride in the future.” 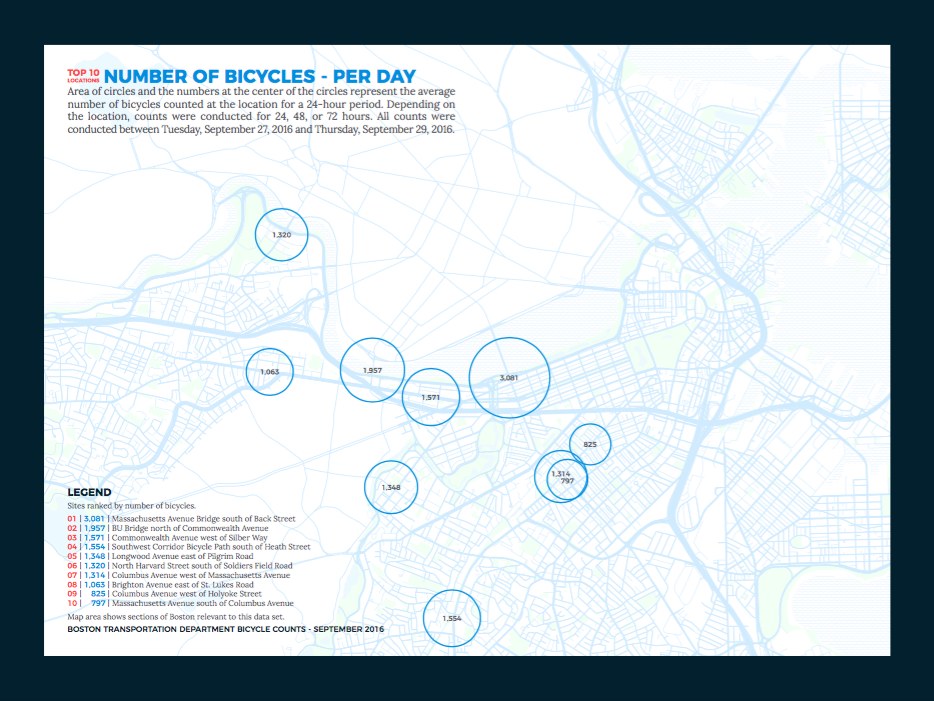 The BTD counted an average of nearly 30,000 daily bike trips in September, and highlighted which areas of the city see the most bicyclists. The top 10 are as follows:

“Bicycling is a healthy and low-cost form of transportation and we are pleased that so many people are choosing bikes to get around the City,” transportation commissioner Gina N. Fiandaca said in a statement. “We are working to make bicycling more convenient, comfortable, and accessible to people throughout Boston, and these counts will help us to track our progress and plan for future enhancements to our bicycling programs.”

You can learn more about the BTD’s methodology here.