The South Boston rep took a shot at the press. 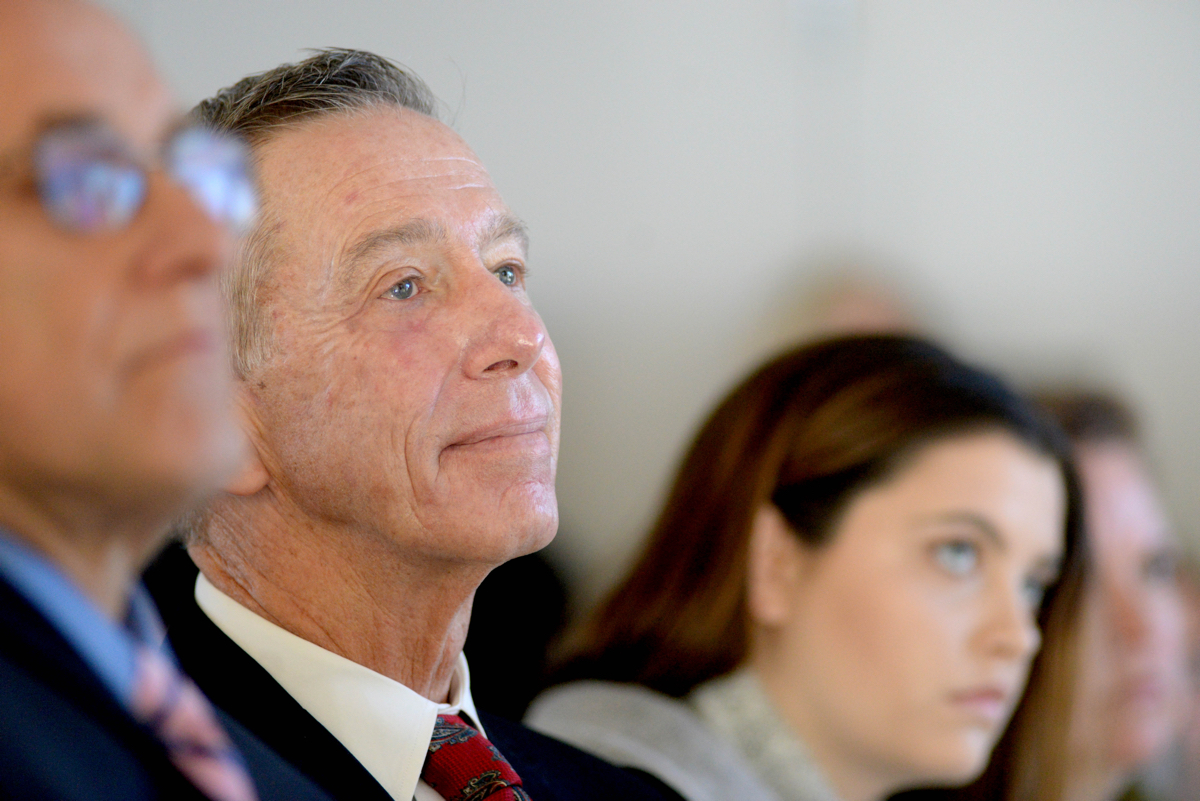 Count Rep. Stephen Lynch among those buying into this “New Trump” narrative following the president’s muted first address to a joint session of Congress. In fact, the South Boston Democrat thinks the media has been too hard on the guy.

“I don’t think he’s been treated fairly in the media. I really don’t,” Lynch told WBZ NewsRadio 1030’s Joe Mathieu. “I thought that one of the biggest casualties of this past election was the credibility of the media. I read probably six or seven newspapers a day, my staff sends me the clips, and there was just a steady drumbeat of attack against Donald Trump.”

“It seemed like some press outlets became completely unshackled from responsible journalism,” he said.

Lynch, who faces a primary challenge from video game developer Brianna Wu, added that contrary to his promises to “drain the swamp,” Trump has only filled it with Goldman Sachs execs. Still, Lynch was encouraged by Trump’s change in tone Tuesday night.

“I think his words were a significant shift from his previous, sometimes inflammatory rhetoric. I thought he was much more conciliatory,” Lynch said. “He urged us at one part to get past the trivial differences and work together. That’s not been his mode of operating, at least up until this point.”