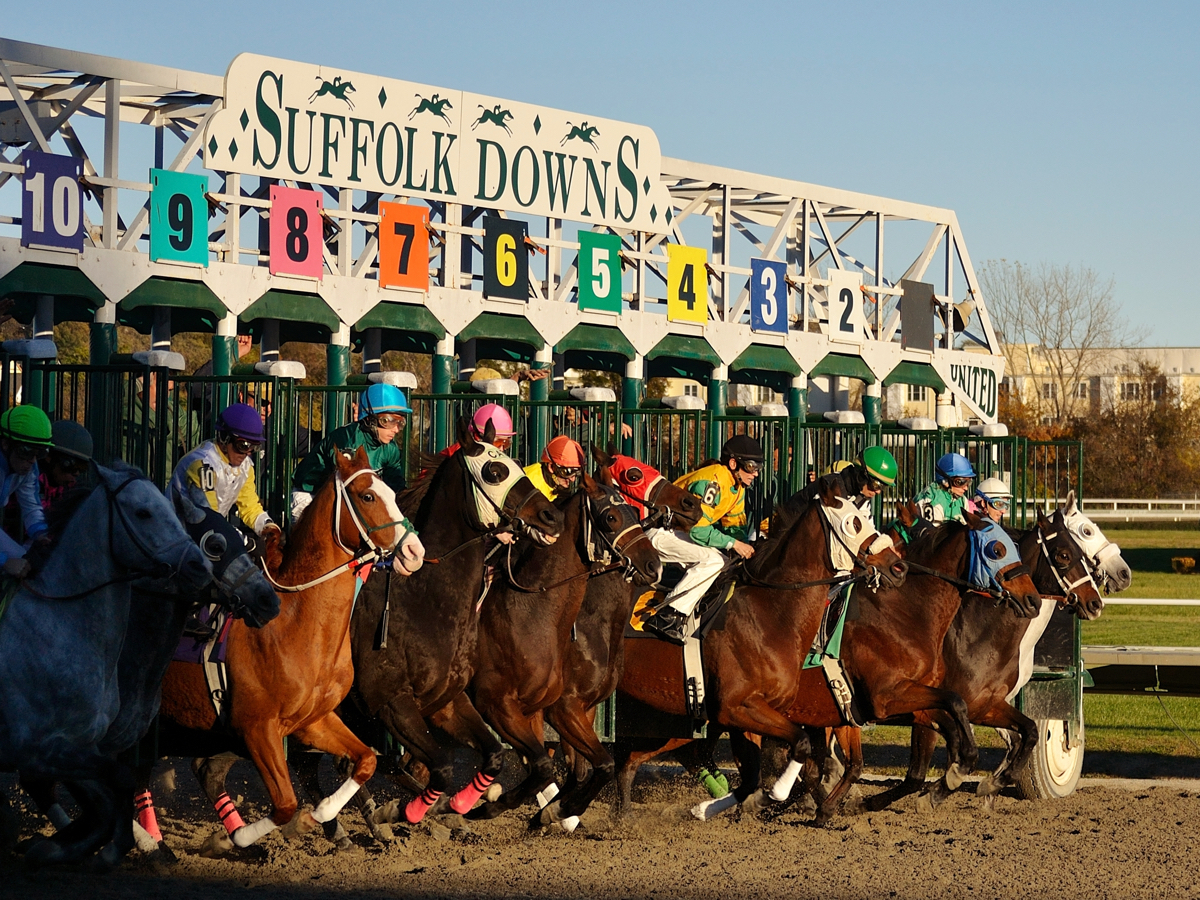 According to one local lawmaker and a union official, a deal has been reached to sell Suffolk Downs.

Both Rep. Adrian Madaro, an East Boston Democrat, and Anthony Spadea, president of the New England Horsemen’s Benevolent and Protective Association, told the Herald Wednesday that a purchase-and-sale agreement had been signed for the thoroughbred racetrack.

“This is the furthest along in discussions of anything moving on that site since the whole casino debate was put to rest. That signals to me that something is real here,” Madaro told the Herald. But Suffolk Downs chief operating officer Chip Tuttle would neither confirm nor deny that a deal is in place.

Massachusetts voters struck down a ballot question in November that would have cleared the way for a slots parlor, the state’s second, “adjacent to and within 1,500 feet of a race track.” Critics said that Suffolk Downs the only business that fit the bill, and Mayor Brian Arrigo of neighboring Revere was opposed to the proposal.