Schilling offered his support for the MIT alum on Twitter. 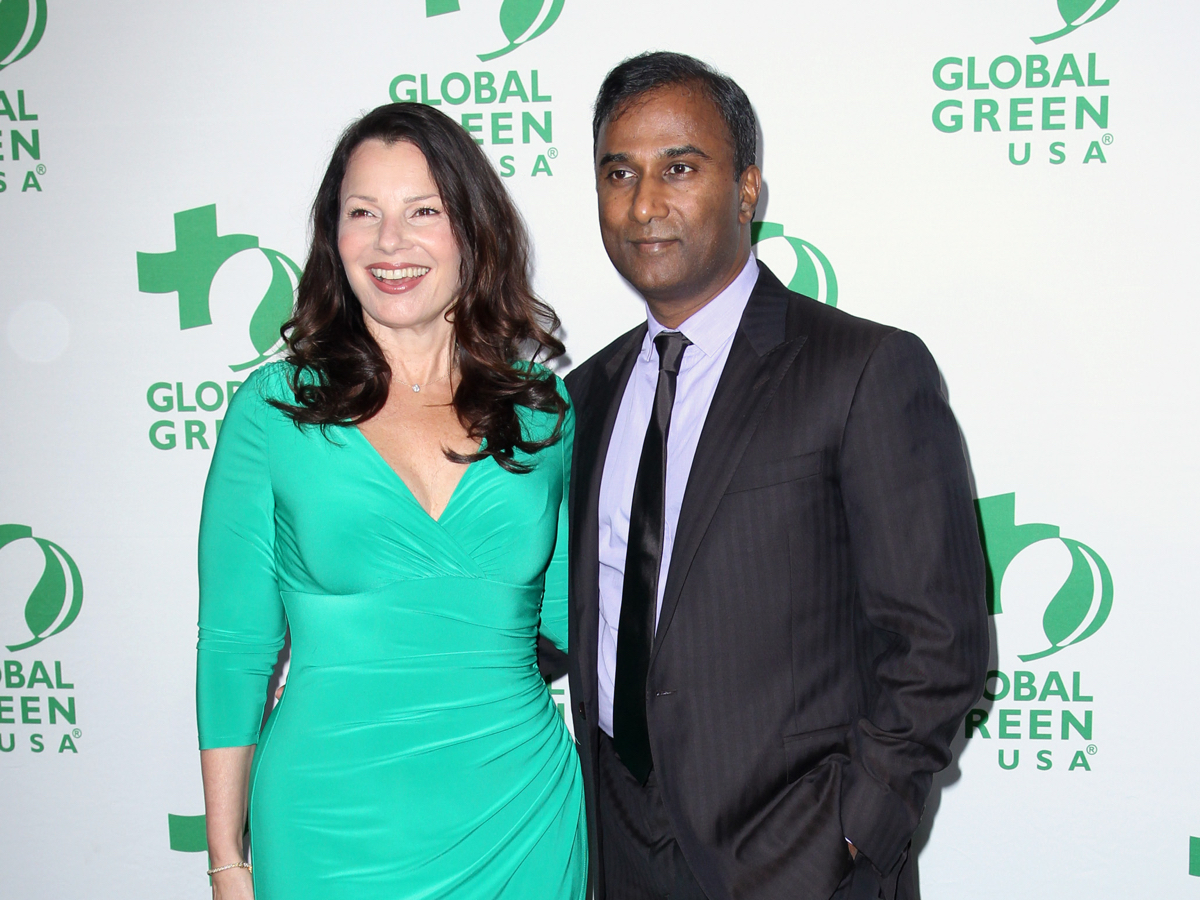 Curt Schilling’s interest in a 2018 run for Senate appears to be waning, after the former Red Sox pitcher threw his weight behind Shiva Ayyadurai’s bid to unseat Sen. Elizabeth Warren.

Schilling, a three-time World Series champion and lo-res Facebook meme aficionado now employed by the alt-right site Breitbart, said in September he was “getting more serious” about challenging the Cambridge Democrat, and wouldn’t rule out an eventual run at the White House. But as of Wednesday, Schilling is backing Ayyadurai, an Indian-born Fulbright scholar, for the job.

Great to be in the SAME team with Curt Schilling @gehrig38 on getting a REAL Indian in the US Senate from MA! pic.twitter.com/OKLwSdyeyC

@va_shiva As of today, from where I sit, you’re my choice for Senator of the state of Mass. in 2018 and it’s not even close. #Fauxcahauntas

@gehrig38 @elizabethforma Thanks Curt! We will destroy her BS, expose her hypocrisy and Defend the American Dream! Let’s get a beer soon.

Ayyadurai, a 53-year-old MIT alum and self-described Republican, announced his plans last weekend in Washington, D.C. He later tweeted a picture of his new campaign offices on Concord Avenue in Cambridge, and called Warren both a “fake fighter” and a “#FakeIndian”—a reference to her disputed claims of Native American heritage.

Today, ShivaRatri, when Light overcame Darkness, we launched my campaign for US SENATE against @SenWarren. Defend the American Dream!

#FakeIndian,Fake Fighter @SenWarren: YOU will lose in 2018, & WE will expoz ur Elites in Academia who weave SYSTEM of LIES 4 #FakeNewsMedia

Ayyadurai is perhaps best known for claiming to have invented email at age 14 while working as a research fellow at the University of Medicine and Dentistry of New Jersey. While he does hold the copyright to a computer program called “EMAIL,” historians generally credit the late Ray Tomlinson, who died of a heart attack last March, with inventing email while working at Cambridge’s Bolt, Beranek, and Newman in 1971.

Ayyadurai has sought legal action against news outlets that cast doubt on his claim. Represented by Hollywood lawyer Charles Harder, who represented Hulk Hogan in the sex-tape lawsuit that ultimately killed Gawker Media, Ayyadurai received a $750,000 settlement in November over “false and highly defamatory articles” on Gizmodo calling him a “fraud,” “renowned liar,” and a “big fake.”

In January, Ayyadurai filed a $15 million libel suit in Boston against the tech website Techdirt over several articles disputing his claim, and accused founder Mike Masnick of “publishing fake news and 14 defamatory articles.”