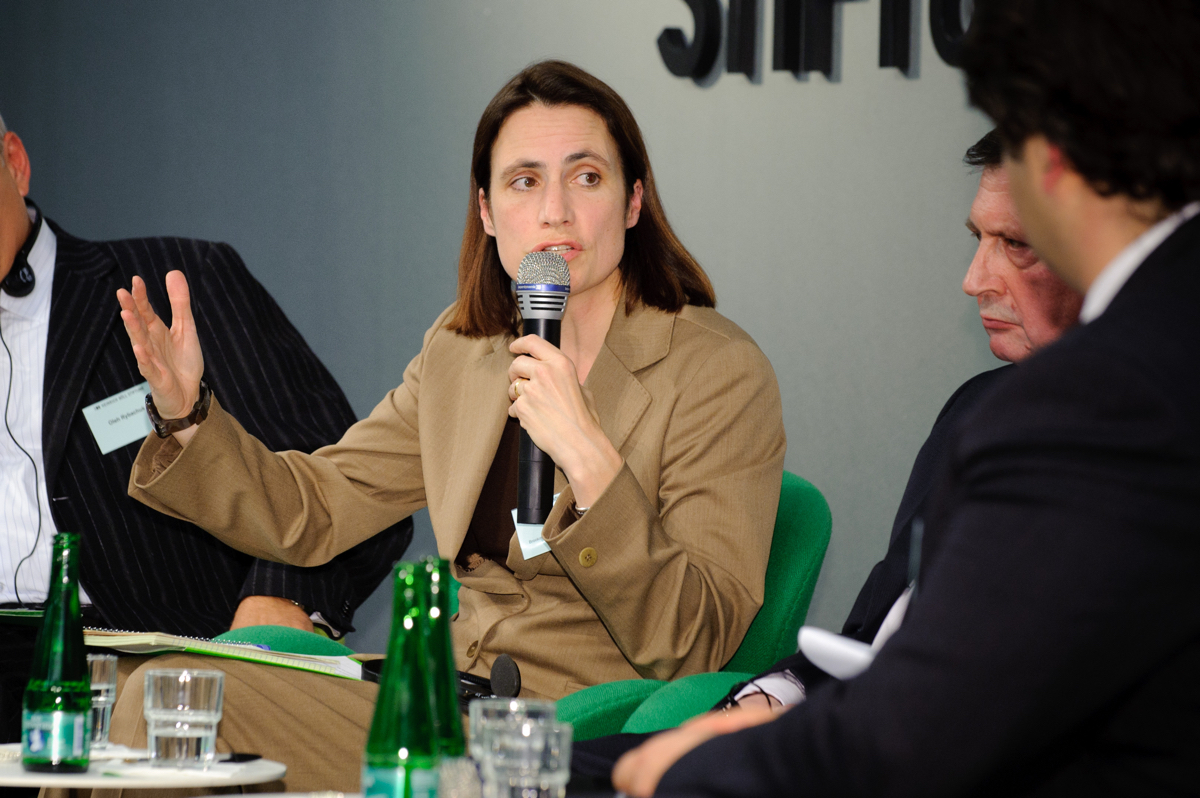 Photo by Heinrich-Böll-Stiftung on Flickr/Creative Commons

Amidst growing tension between Russia and the United States, President Donald Trump has reportedly tapped preeminent Kremlinologist and Harvard alum Fiona Hill as his chief Russian adviser on the National Security Council.

Hill, a dual U.S.-U.K. citizen and director of the Brookings Institution’s Center on the United States and Europe, is a staunch critic of Russian President Vladimir Putin. In 2012, Hill co-authored Mr. Putin: Operative in the Kremlin, an influential psychoanalysis of Putin. She has also served as the National Intelligence Council’s Russia expert.

The daughter of a nurse and a coal miner, Hill attended University of St. Andrews on a scholarship and interned at NBC’s Today Show. She was fixing coffee for Maria Shriver when she struck up a conversation with an American professor, who helped land her a scholarship at Harvard. There, Hill earned both her master’s degree in Soviet studies 1991 and her PhD in 1998—and met her future husband at Cabot House.

“Absolutely everything I’ve done—my research, my training, my book—was made possible due to Harvard opening doors and providing me with connections,” Hill said in 2014.