All 11 Democratic lawmakers want the AG out. 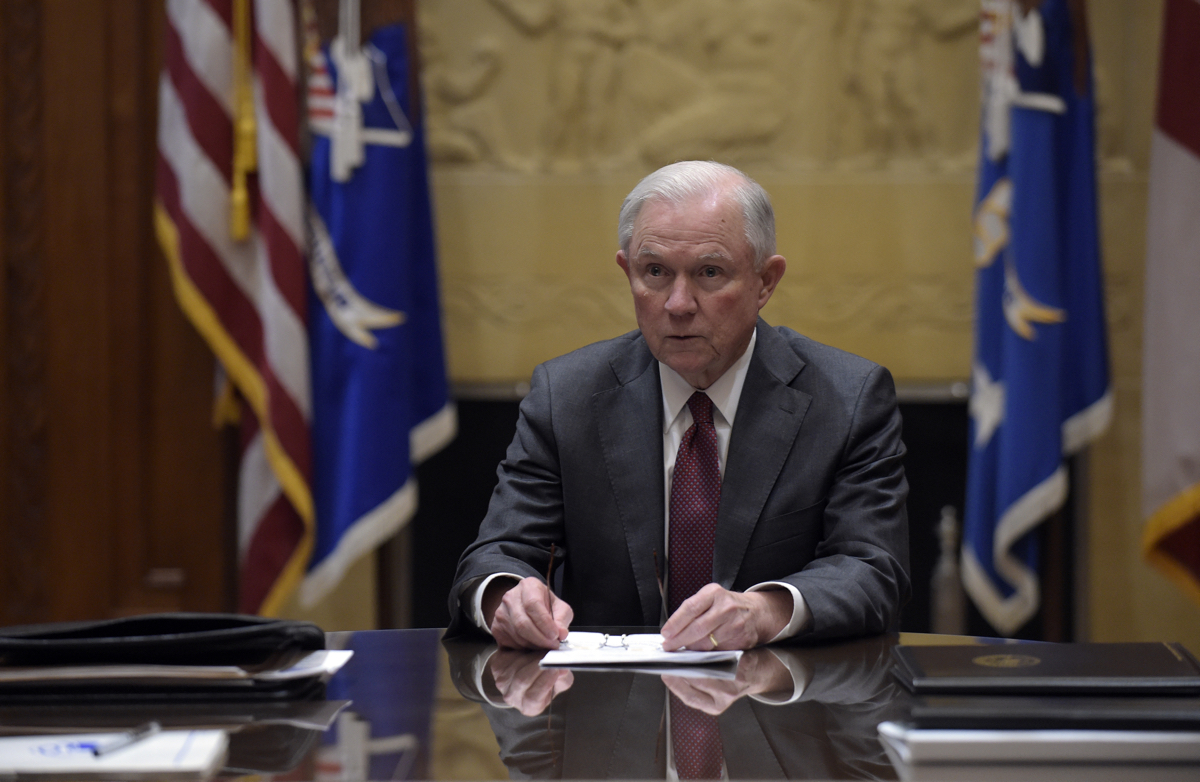 All 11 members of the Bay State’s congressional delegation are calling for Attorney General Jeff Sessions’s resignation, after the Washington Post reported Wednesday that the former Alabama senator met privately with the Russian ambassador twice, despite testifying to Congress that he “did not have communications with the Russians.”

Both Elizabeth Warren and Ed Markey, who voted against his Senate confirmation, as well as all nine members of the House have called on Sessions to resign after less than a month on the job.

And we need Attorney General Jeff Sessions – who should have never been confirmed in the first place – to resign. We need it now.

AG #Sessions should resign. This is exactly why we need an independent special counsel to investigate #TrumpRussia https://t.co/9oLhAONPQX

It's becoming clear that Sessions lied under oath. The American people need to be able to trust their Attorney General. He should resign. https://t.co/87TbL6598r

After misleading Congress under oath about secret talks with Russians, AG #Sessions should now resign.

The Attorney General LIED to Congress & the American people. Recusal from #TrumpRussia probe is not enough. #Sessions must resign now. https://t.co/4yN0VANYTr

AG Sessions should resign and an independent investigation commence, my statement here: https://t.co/hpZN3L8hiX

In a Justice Department release, Sessions called the report “false,” and said his discussions with the Russian ambassador were limited to his role on the Senate Armed Services Committee. “I never met with any Russian officials to discuss issues of the campaign,” he said. “I have no idea what this allegation is about.”