Obama Will Receive the “Profile in Courage” Award

The president will receive the honor at the JFK Library in May. 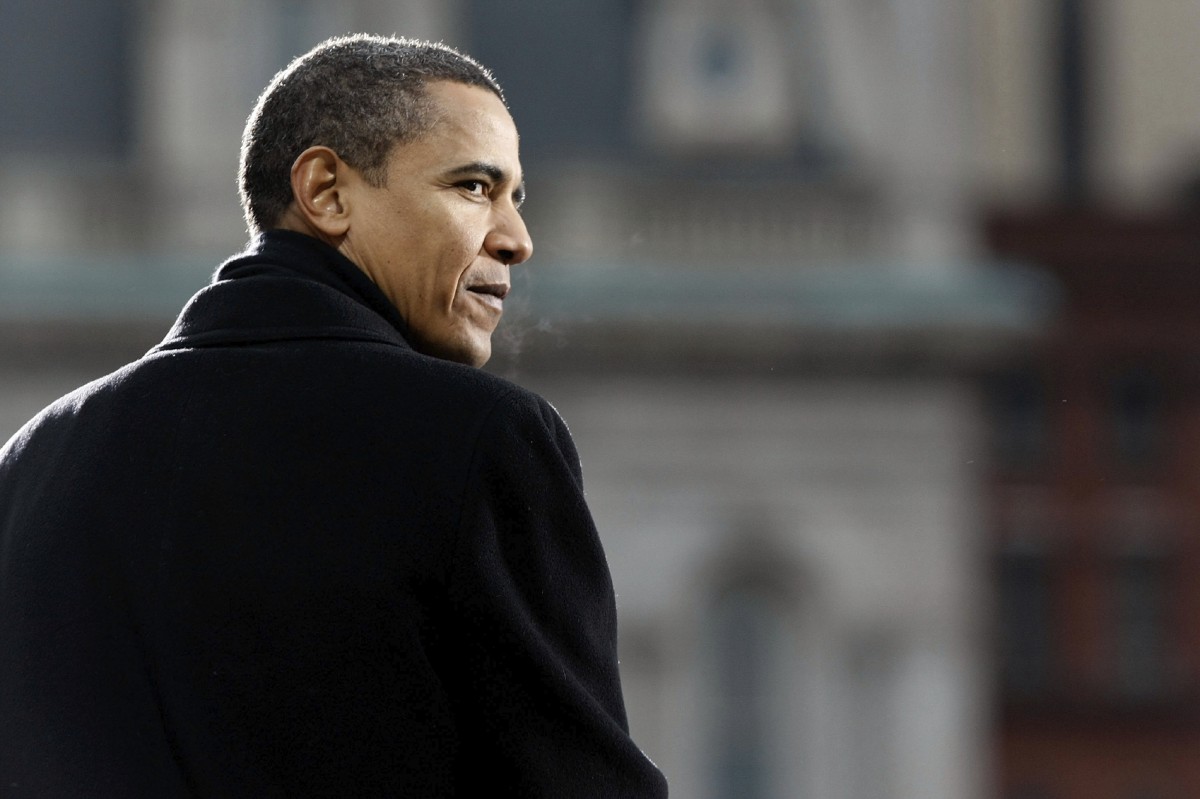 On the 100th anniversary of John F. Kennedy’s birth, President Barack Obama is slated to receive the prestigious “Profile in Courage” award at the JFK Library.

Kennedy’s daughter Caroline, the former ambassador to Japan, and her son Jack Schlossberg will present the award to him on May 7.

“President Kennedy called on a new generation of Americans to give their talents to the service of the country,” Kennedy says in a statement.. “With exceptional dignity and courage, President Obama has carried that torch into our own time, providing young people of all backgrounds with an example they can emulate in their own lives.”

The foundation has been giving out the award since 1989. It’s meant to recognize “public servants who have made courageous decisions of conscience without regard for the personal or professional consequences,” the foundation says.

In 2008, Barack H. Obama secured an historic victory as the first African American elected to the office of President of the United States. On key issues throughout his two-term presidency, Obama put policy above politics, leading the United States to extraordinary achievements benefiting humankind for generations to come. Those achievements, such as expanding health security for millions of Americans, restoring diplomatic relations with Cuba, and leading a landmark international accord to combat climate change, stand as a monument to political courage in the modern age.

The designation this year has special significance, as the JFK Library recognizes President Kennedy’s centennial—an occasion that local politicians have seen, in a year of upheaval in Washington, as an opportunity to reflect on how things have changed.

Obama, in a statement, says JFK served as an inspiration for him on his path from community organizer in Chicago to the presidency.

“It’s been more than half a century since John F. Kennedy asked us to cast aside our narrow self-interest and take up the chase of a greater ambition: our collective capacity to do big things, especially when it’s hard,” said President Obama. “It was a call to citizenship as true as the words of our founding and a conviction that helped guide me to public service as a younger man – a belief in the possibilities of our democracy and the power of what we, the people, can do together.”

The JFK Foundation is inviting those who want to congratulate Obama on his selection for the honor to sign a virtual card, and send a message, here.